Plural Form selected the artists Suso333 and Okuda for the development of Wall of Clash, an event where, through social networks, the public were able to send ideas and suggestions to the artists so that they could later use them in the large mural painting inside the COAM installations in Madrid. 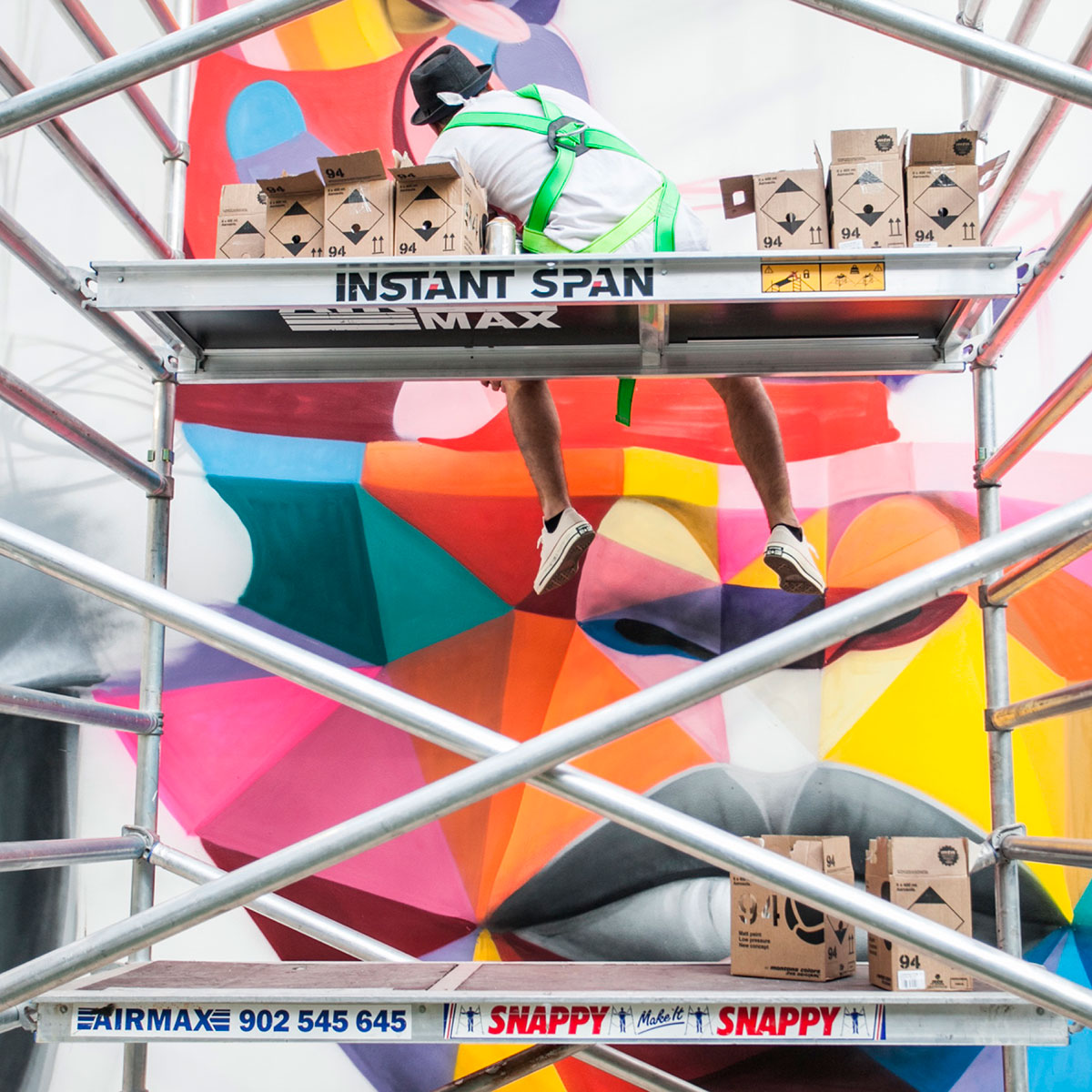 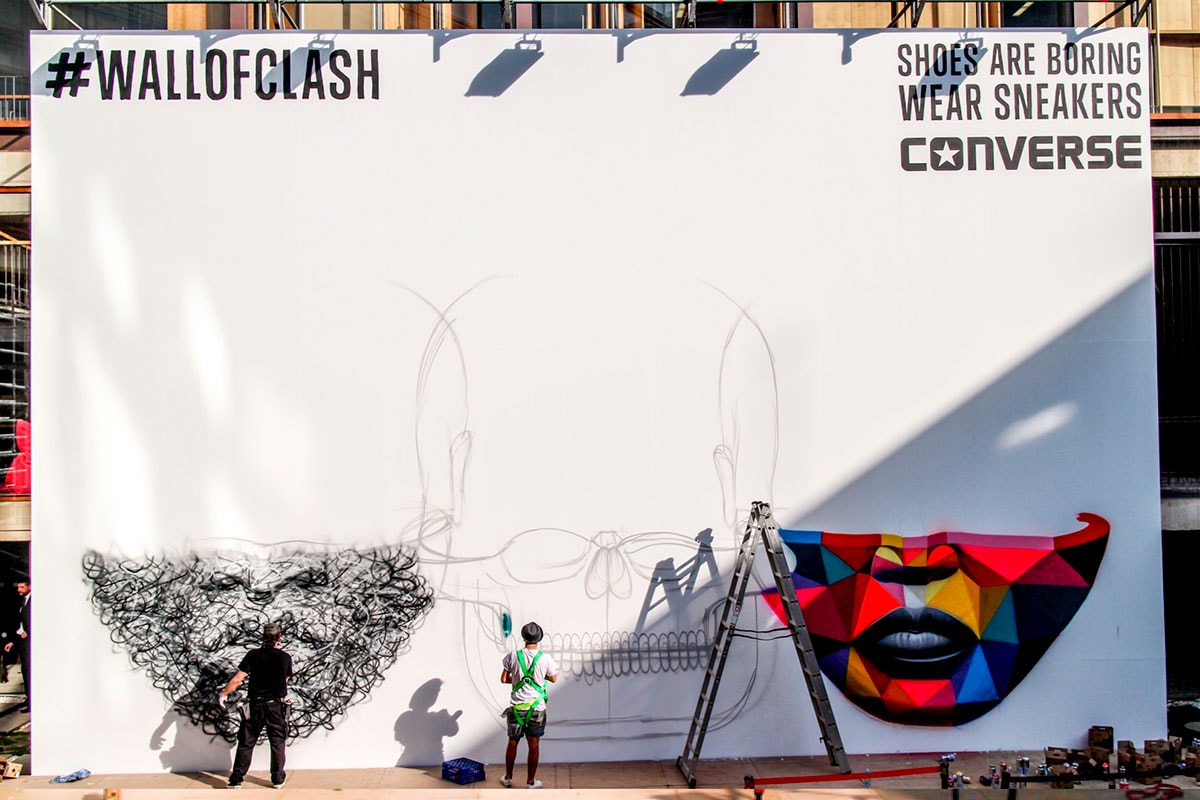 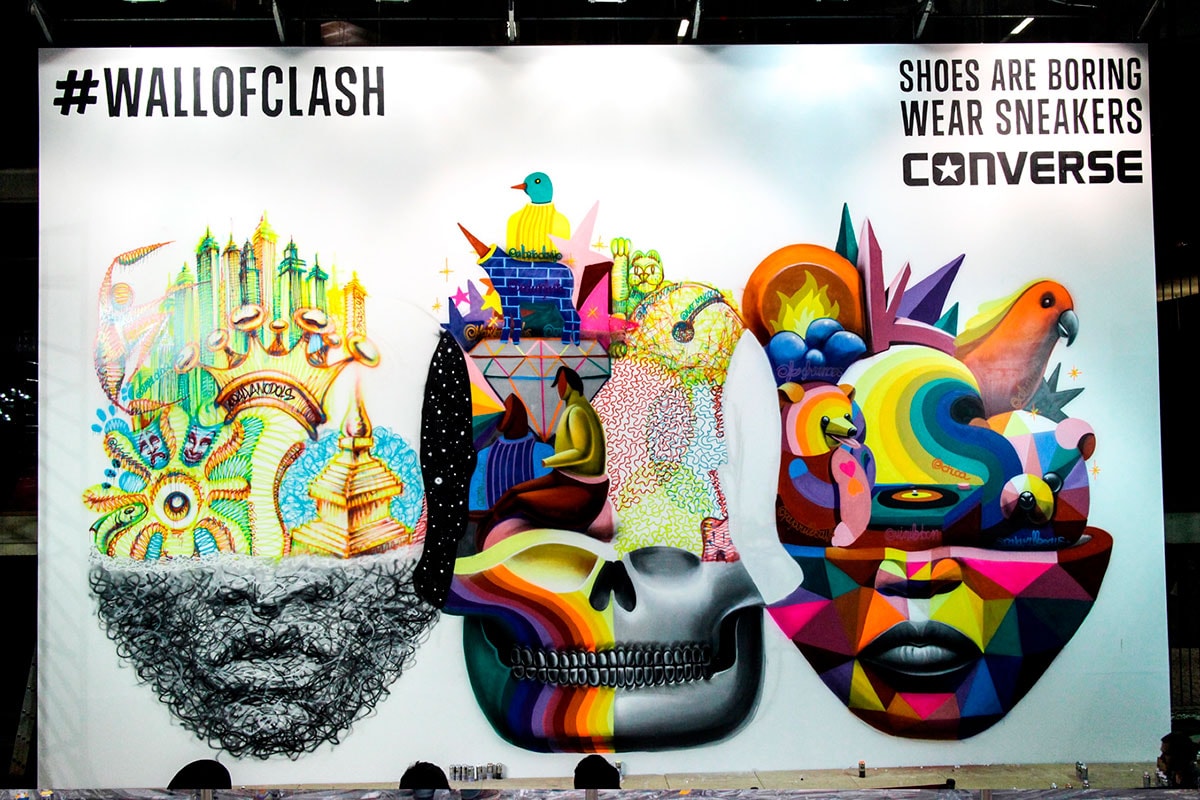 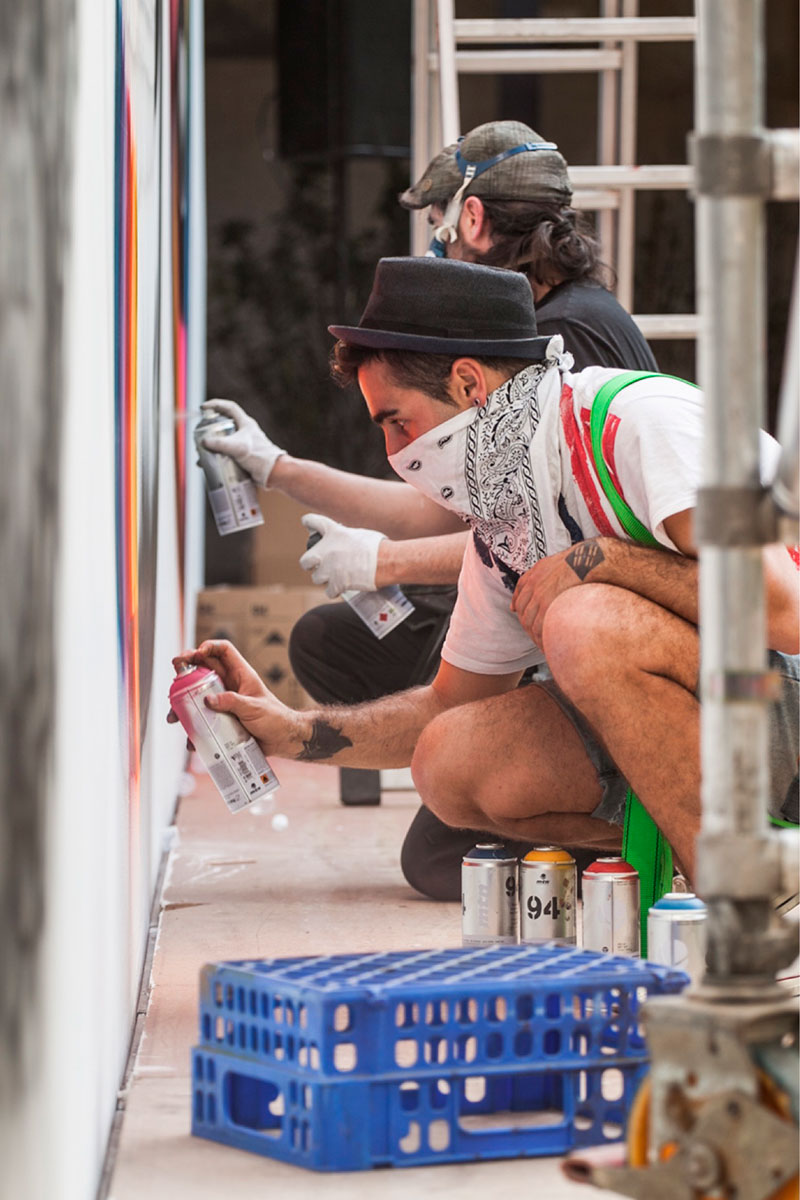 During the spring of 2014 and under the Sneakersclash campaign, Converse trusted Plural Form with the development of Clash Photo, where the attendants in Madrid (Tuffi) and Barcelona (Sneaker & Co.) were able to transform their favourite photographs with artist Nano4814’s help. 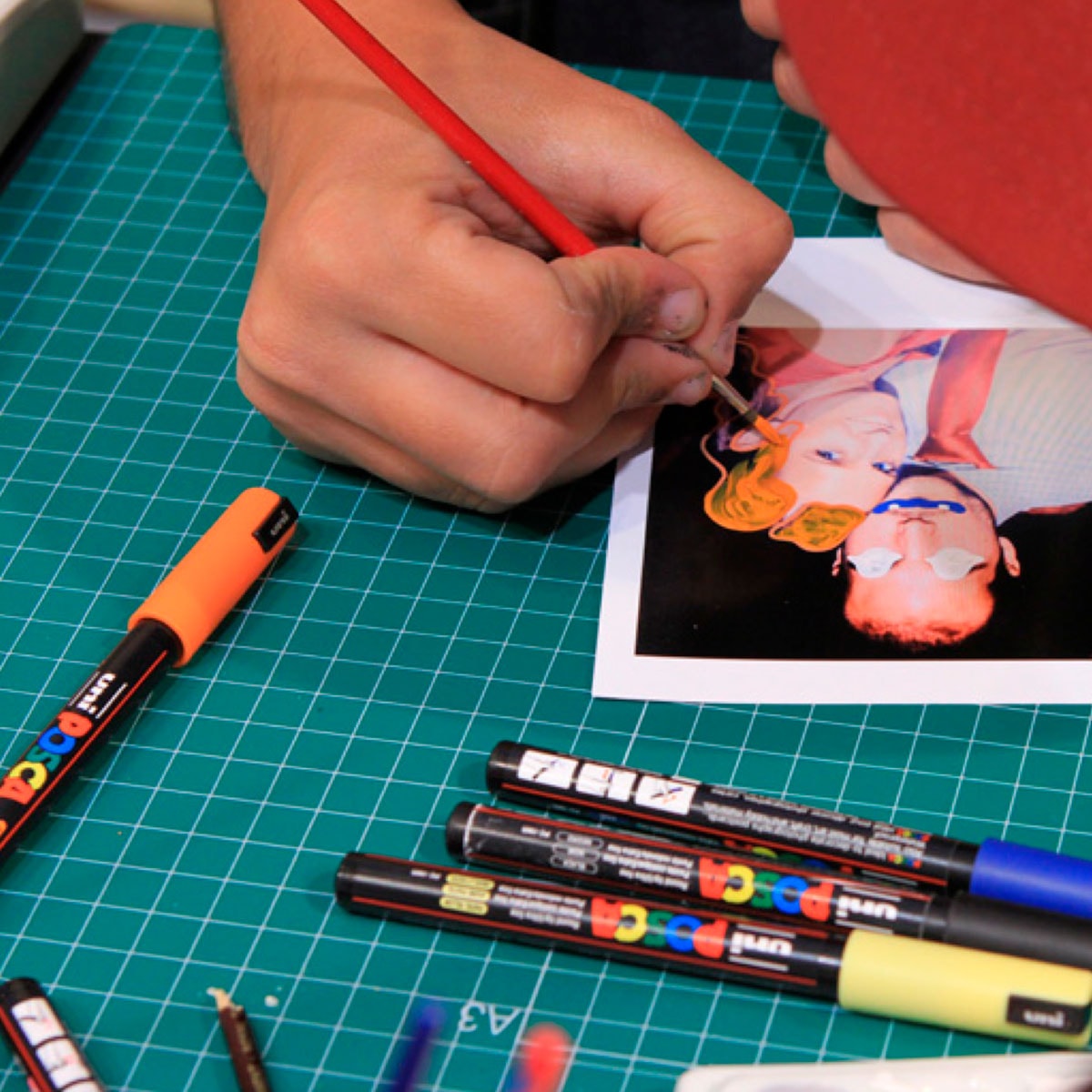 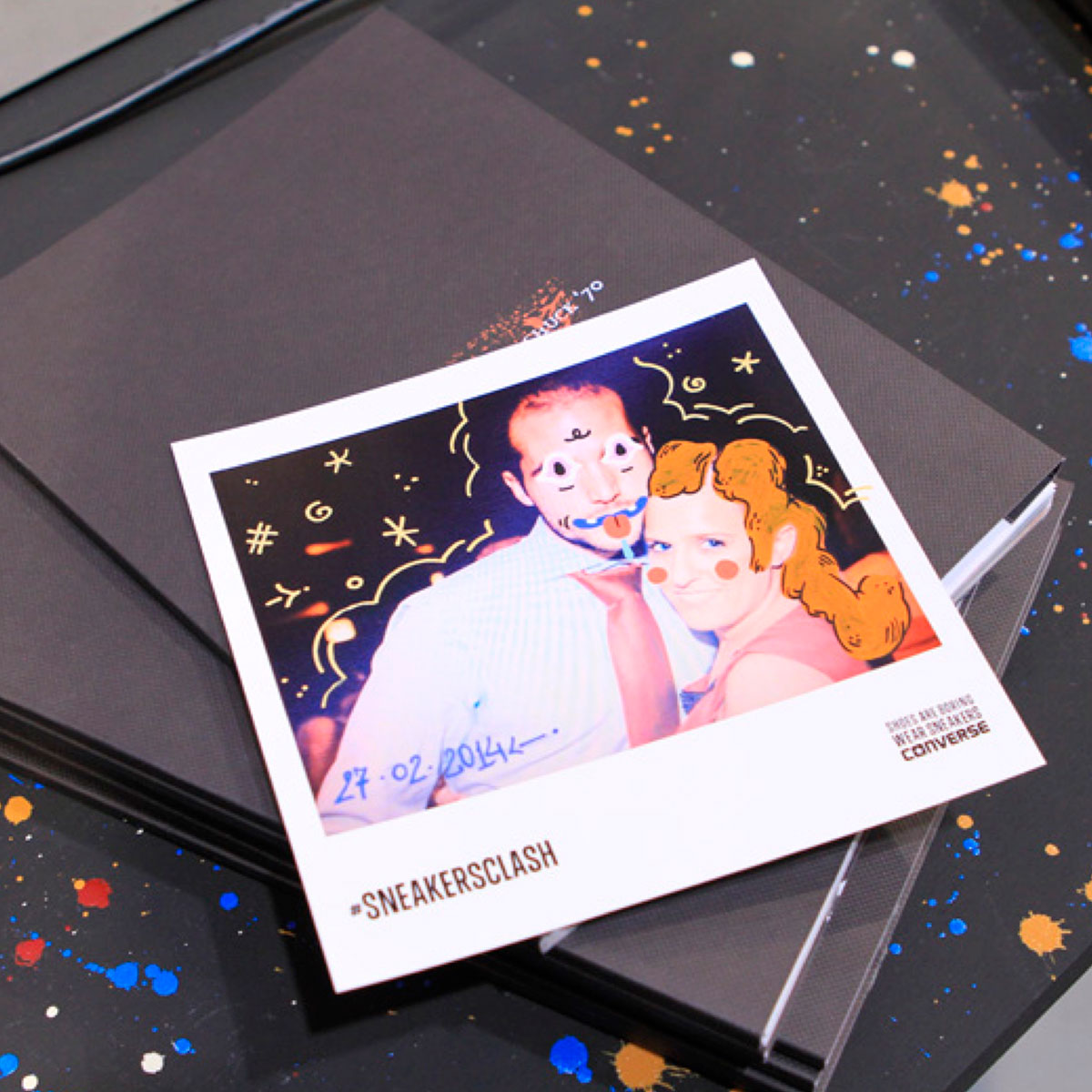 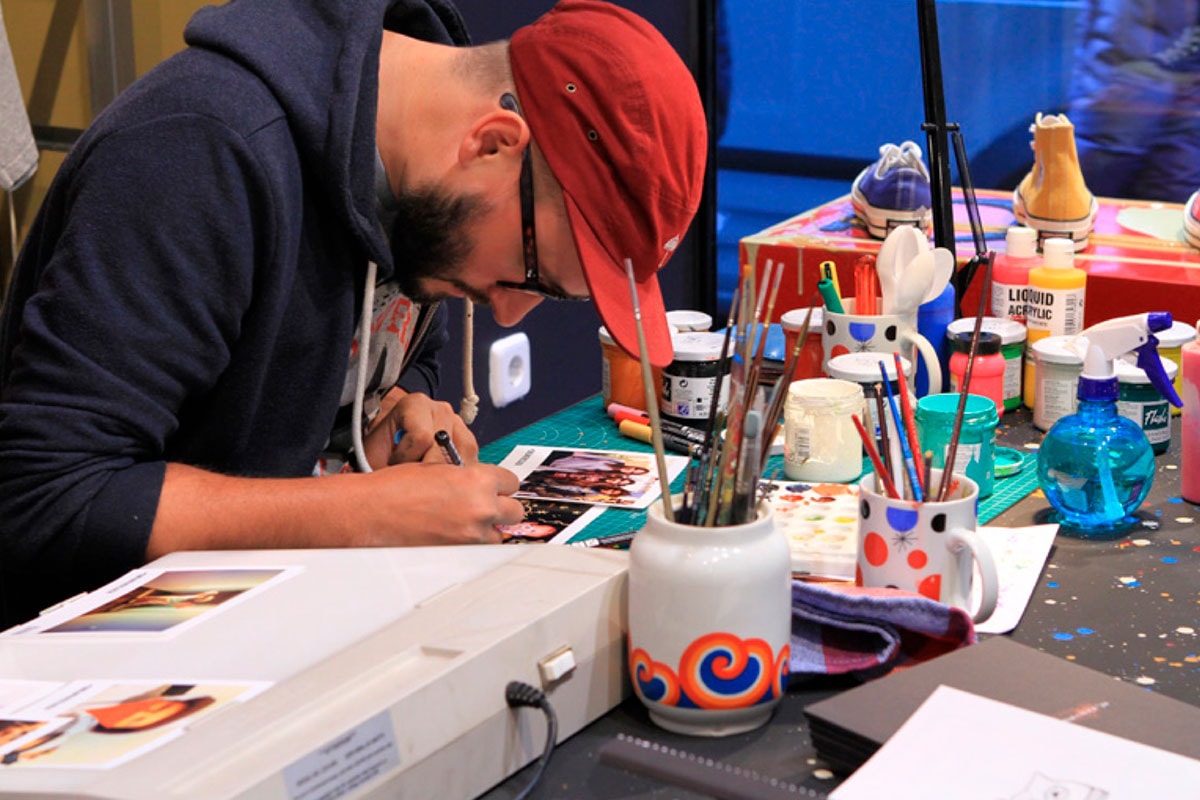 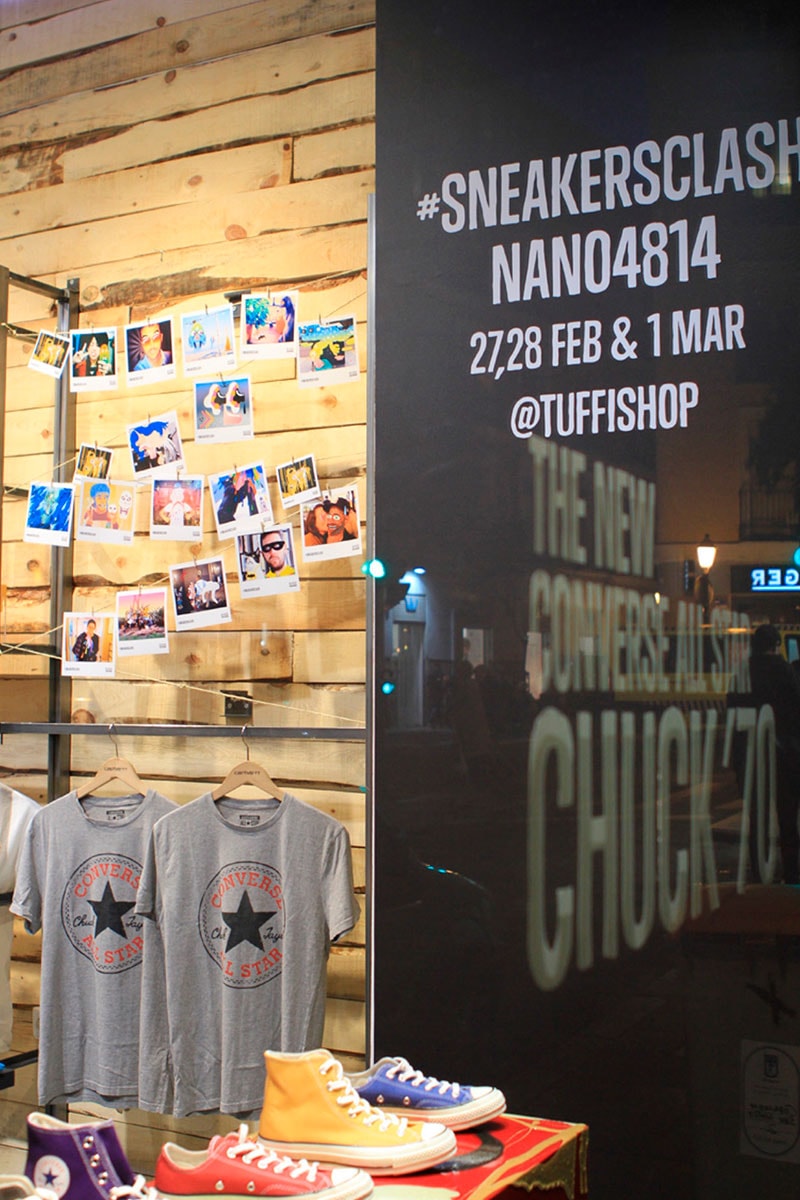 We were responsible for the development and production of the Clash Tour in Madrid and Barcelona, where the attendants could customize their Converse products with the artists, using a specially implemented device: Clash Box. 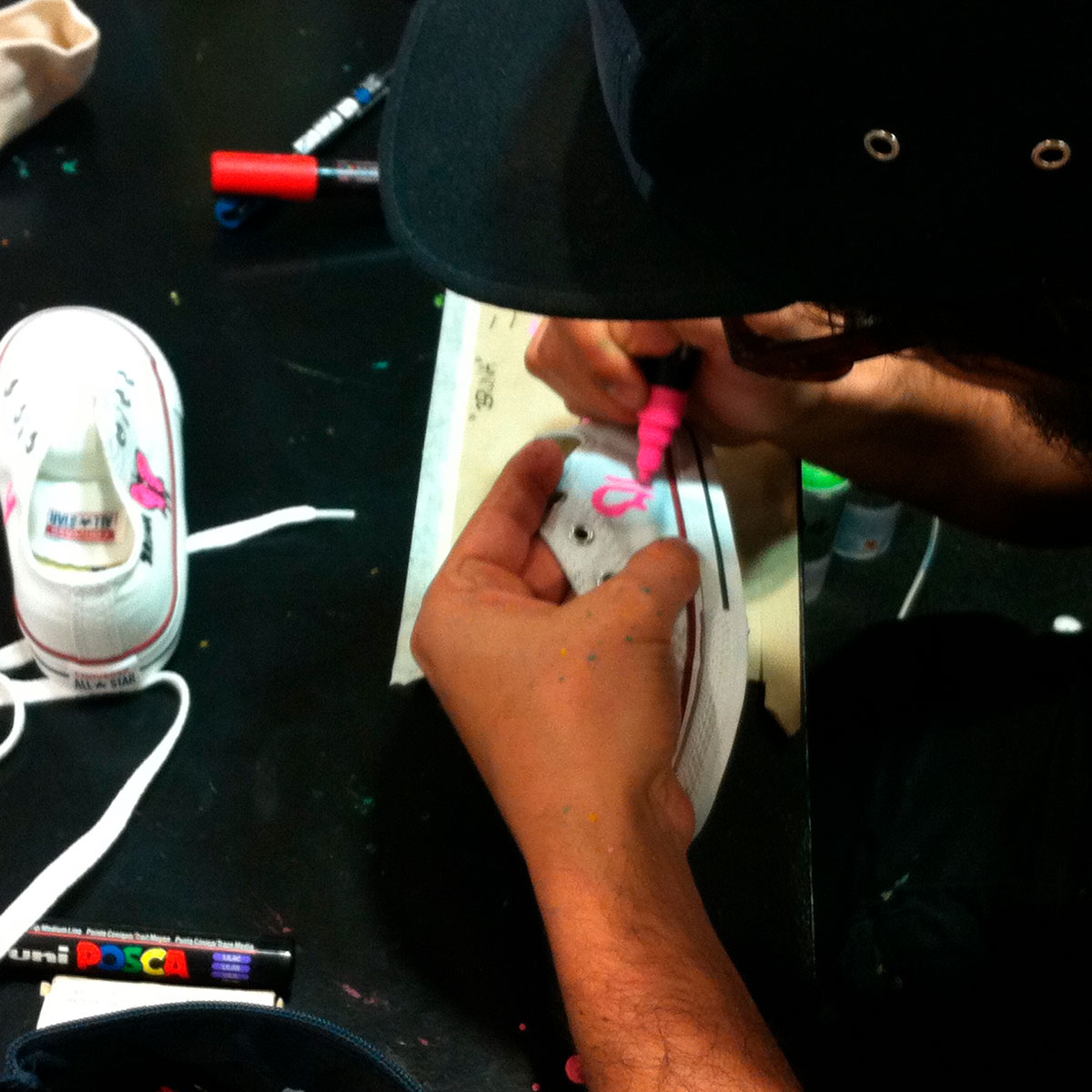 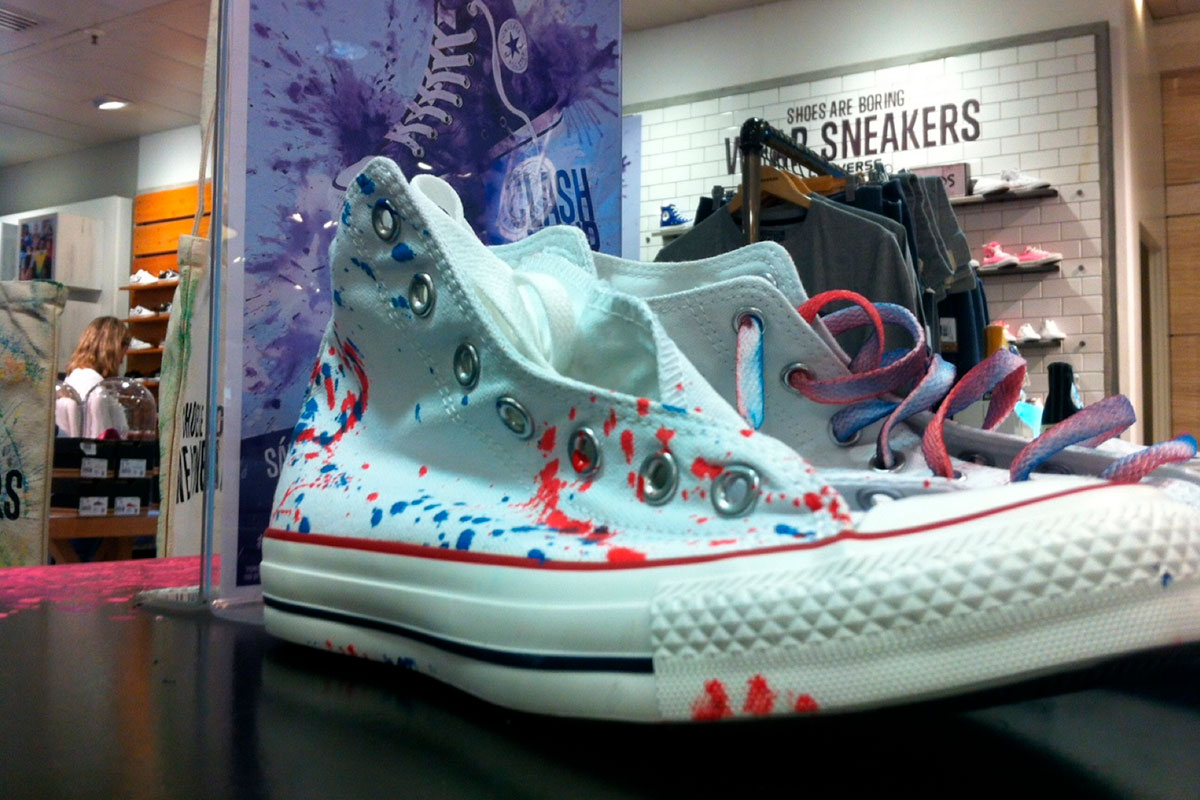 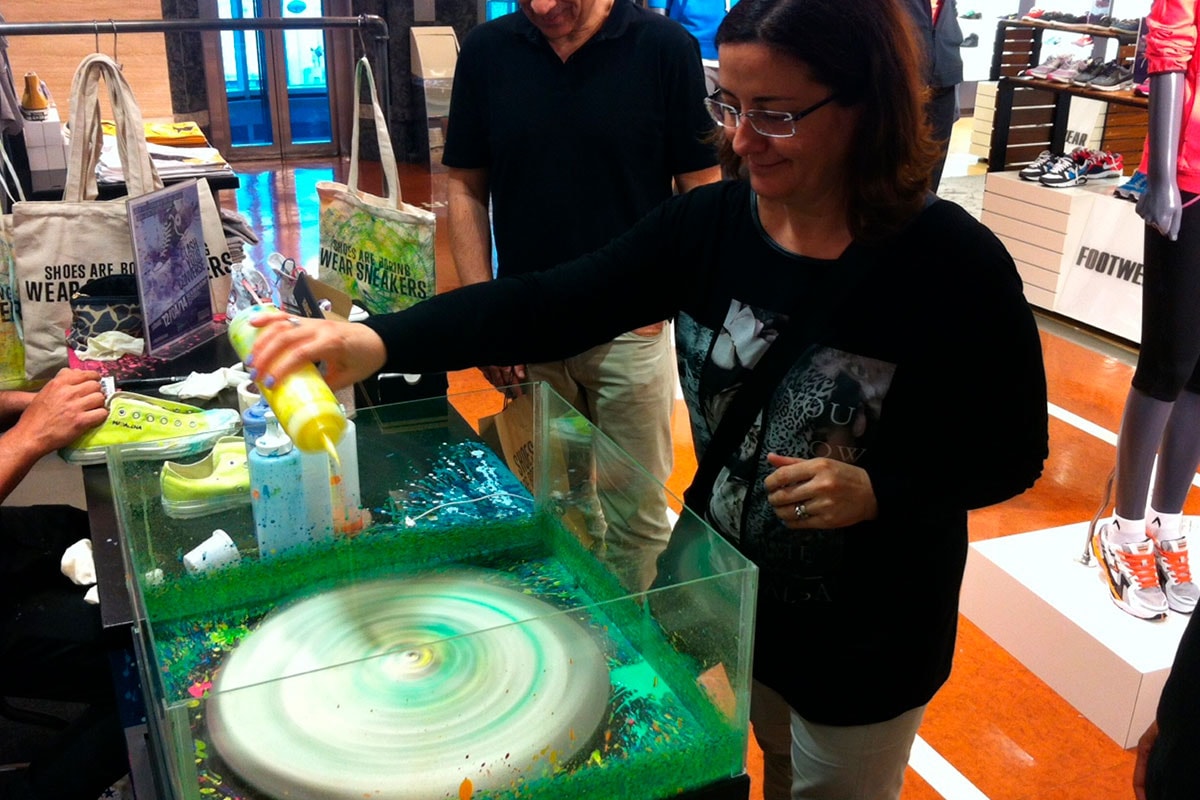 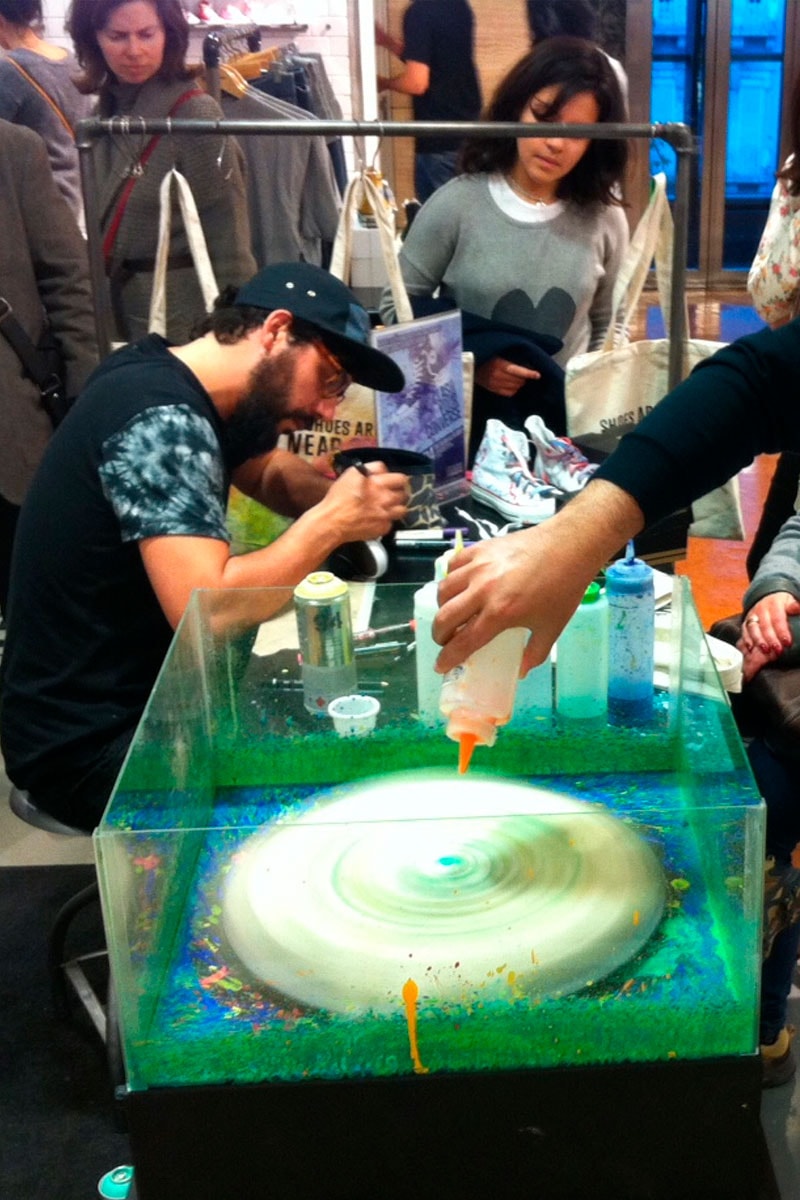 The Converse brand proposed a series of events to invite the public to give their products a personality of their own, all under the aesthetics of the All Star Rock Craftmanship campaign.
Plural Form was in charge of the selection and management of the artists for the event.

The main action in the pop up store “El Garito de Converse” was divided in three categories throughout september and october, each corresponding to different creative formats under a punk aesthetic: Manuel Dorada was in charge of creating posters for new bands, Jesús Cuesta worked on various objects (handbags, T-shirts, sneakers) using marker pens, and the designer Gori de Palma was responsible for the customization of clothing.

The activities took place in shops were the attendants were able to get Chuck Taylor sneakers customized by the artists. 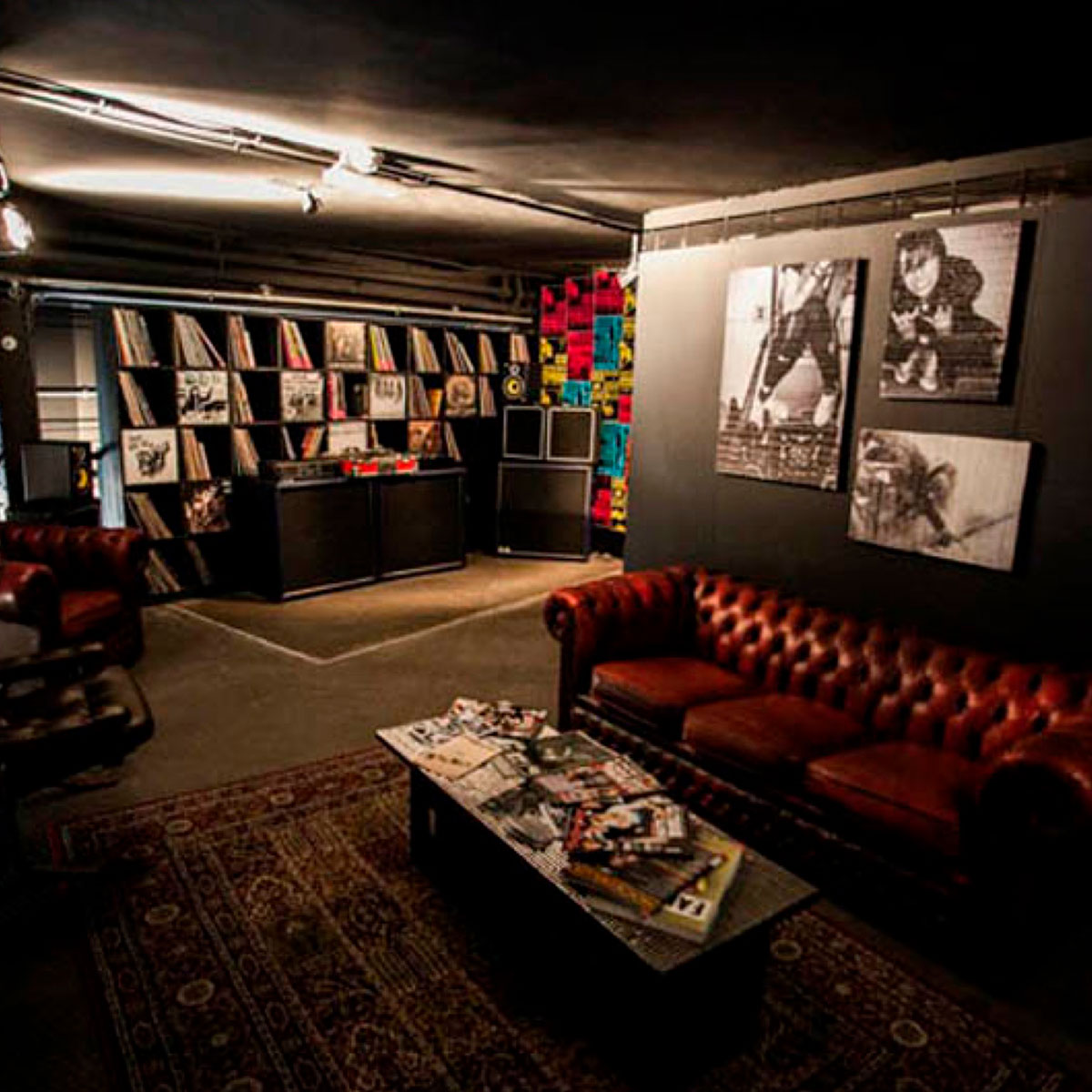 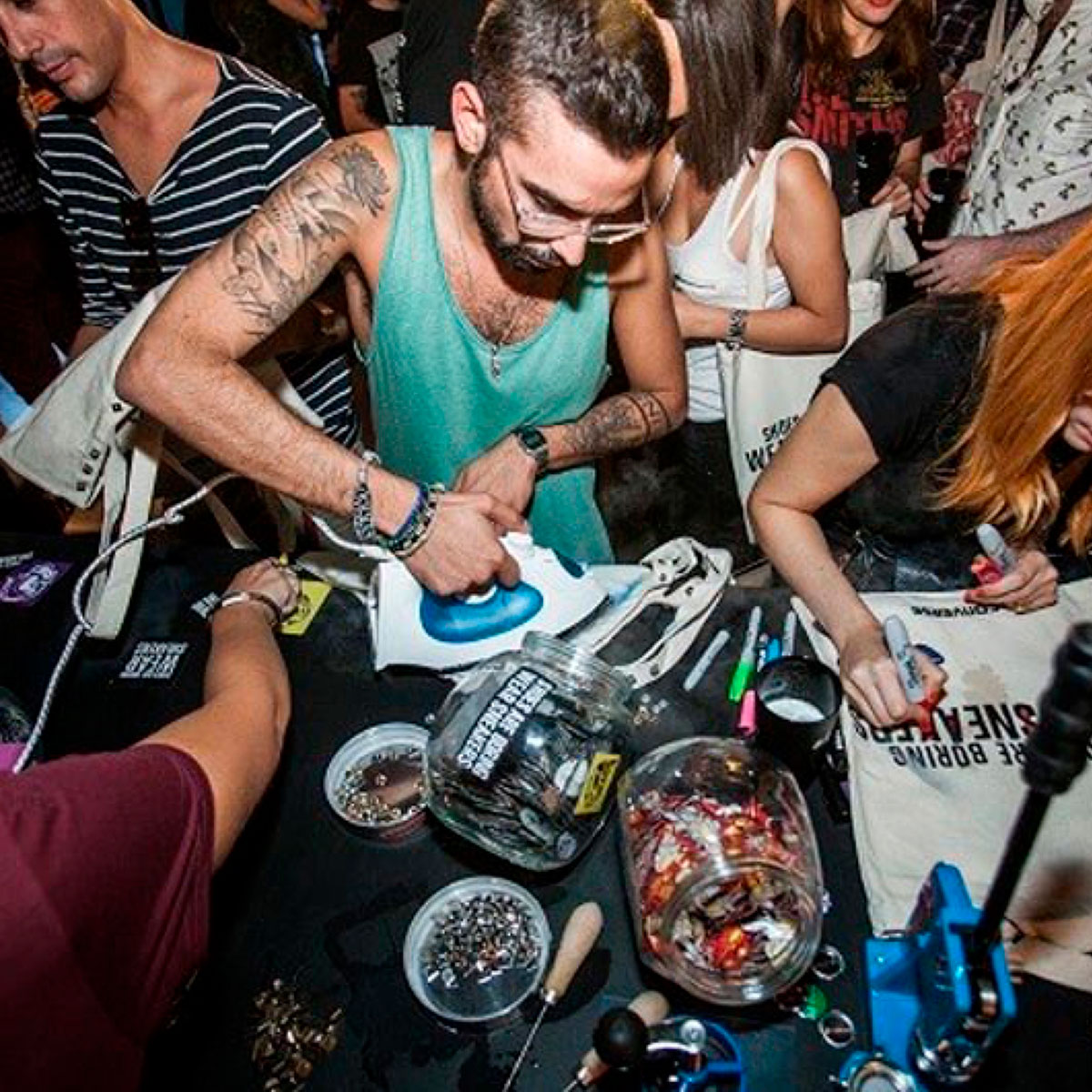 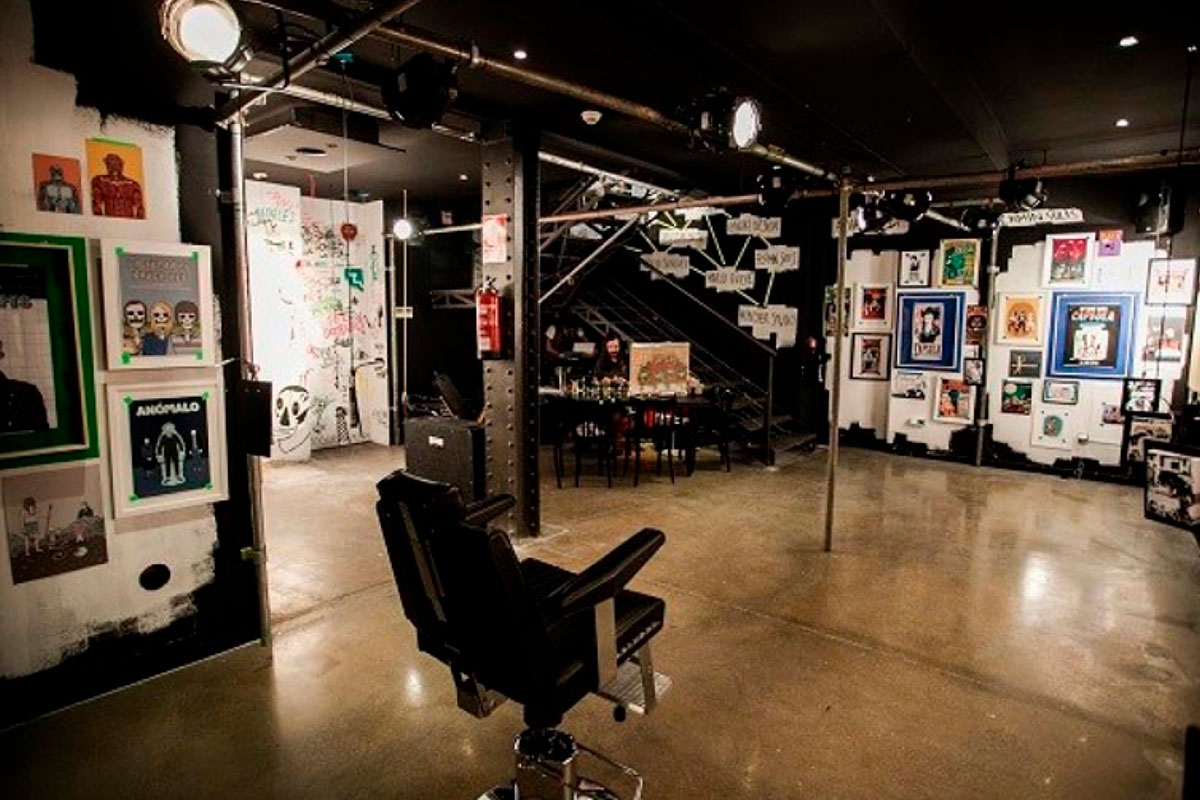 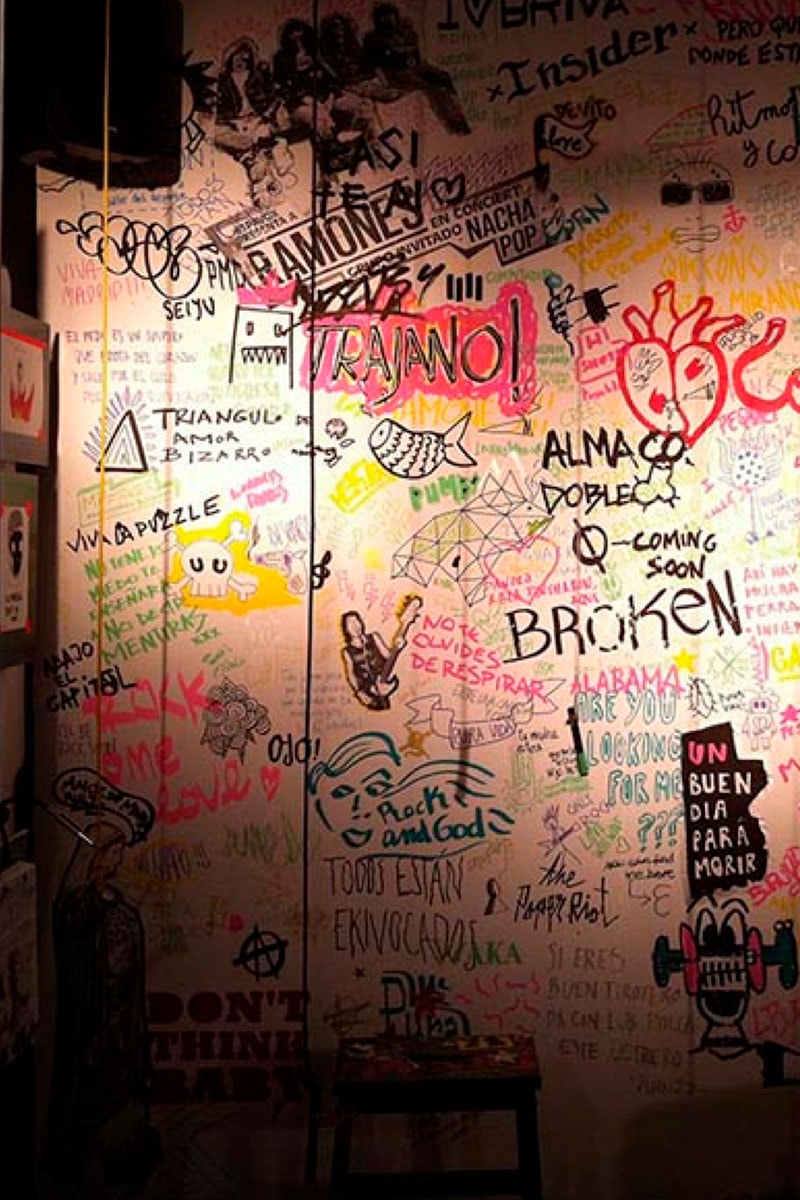