Born in Elche (Spain), where he lives. From the day he fell into the graffiti world in the early 90ís, Demsky has not ceased in destroying and rebuilding the alphabet from every angle. His style sounds like a Jupiter 8, visually recognizable at first sight. His work captures the whole essence of Arcades and Sci-Fi saturated films, resulting in a direct although subtle blow to the good-taste conventional laws. 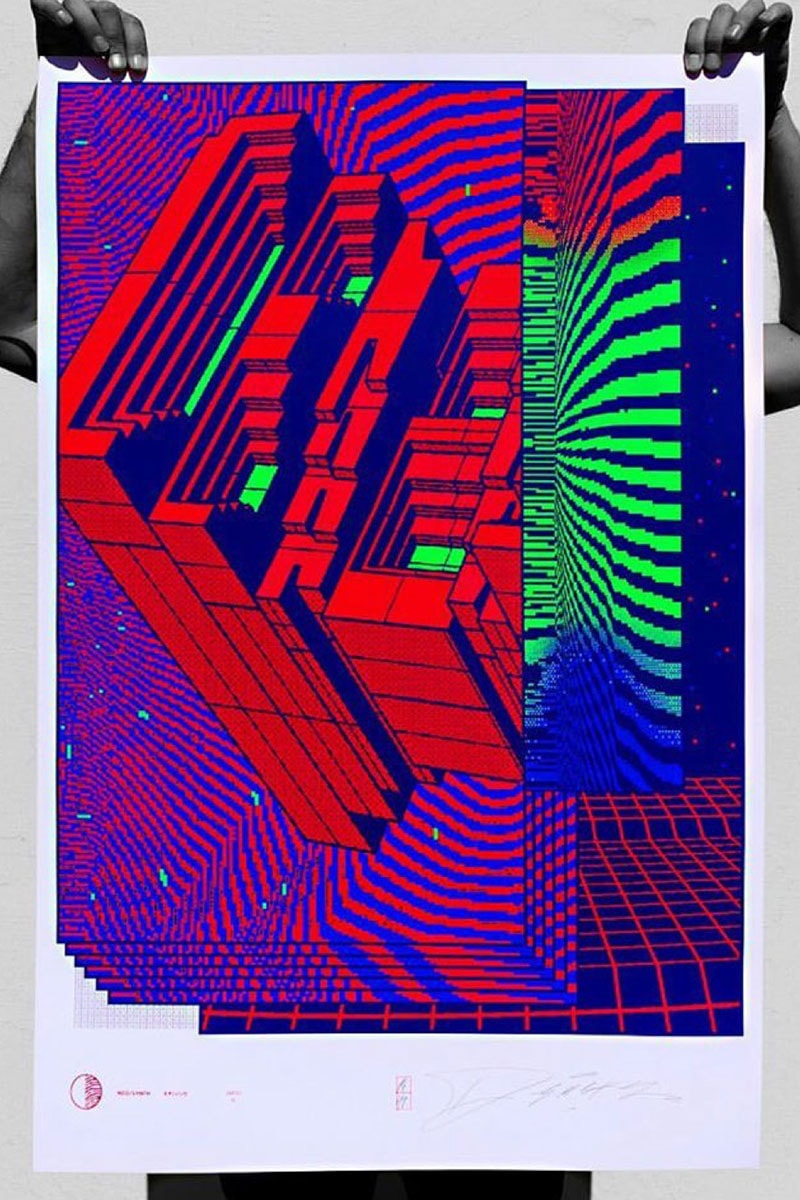 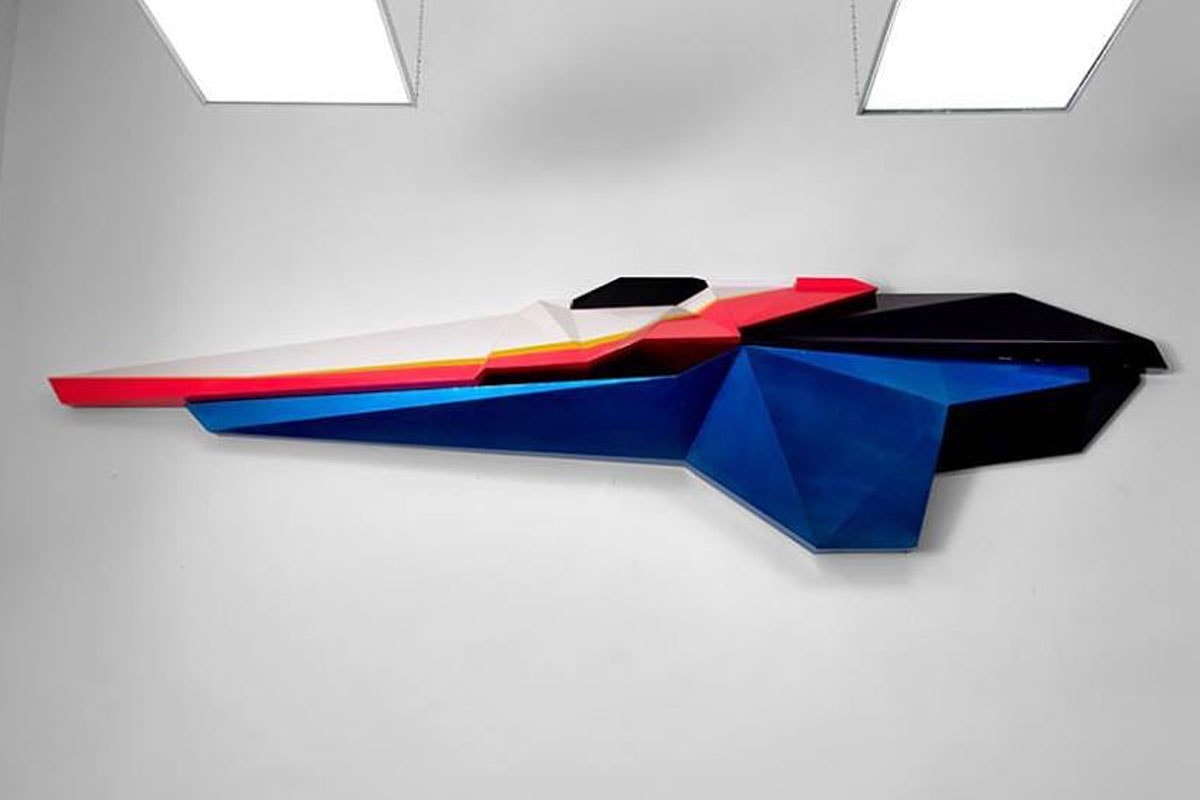 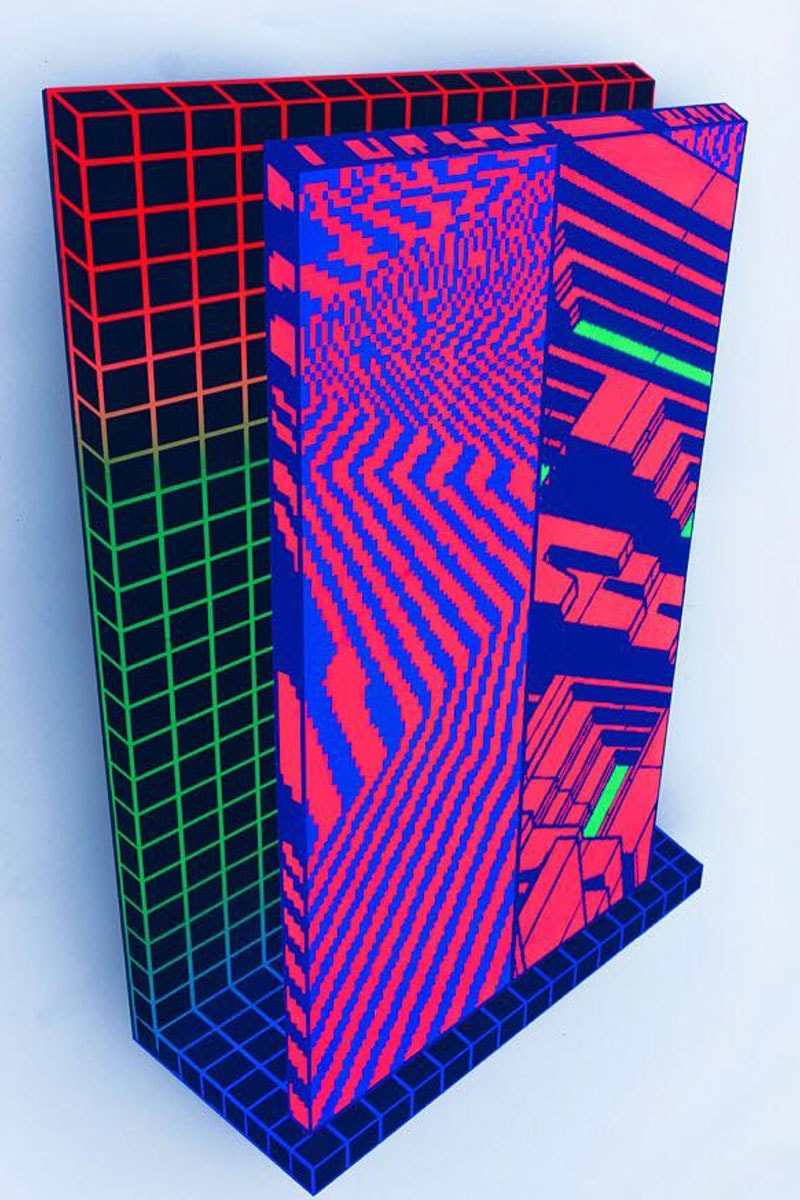 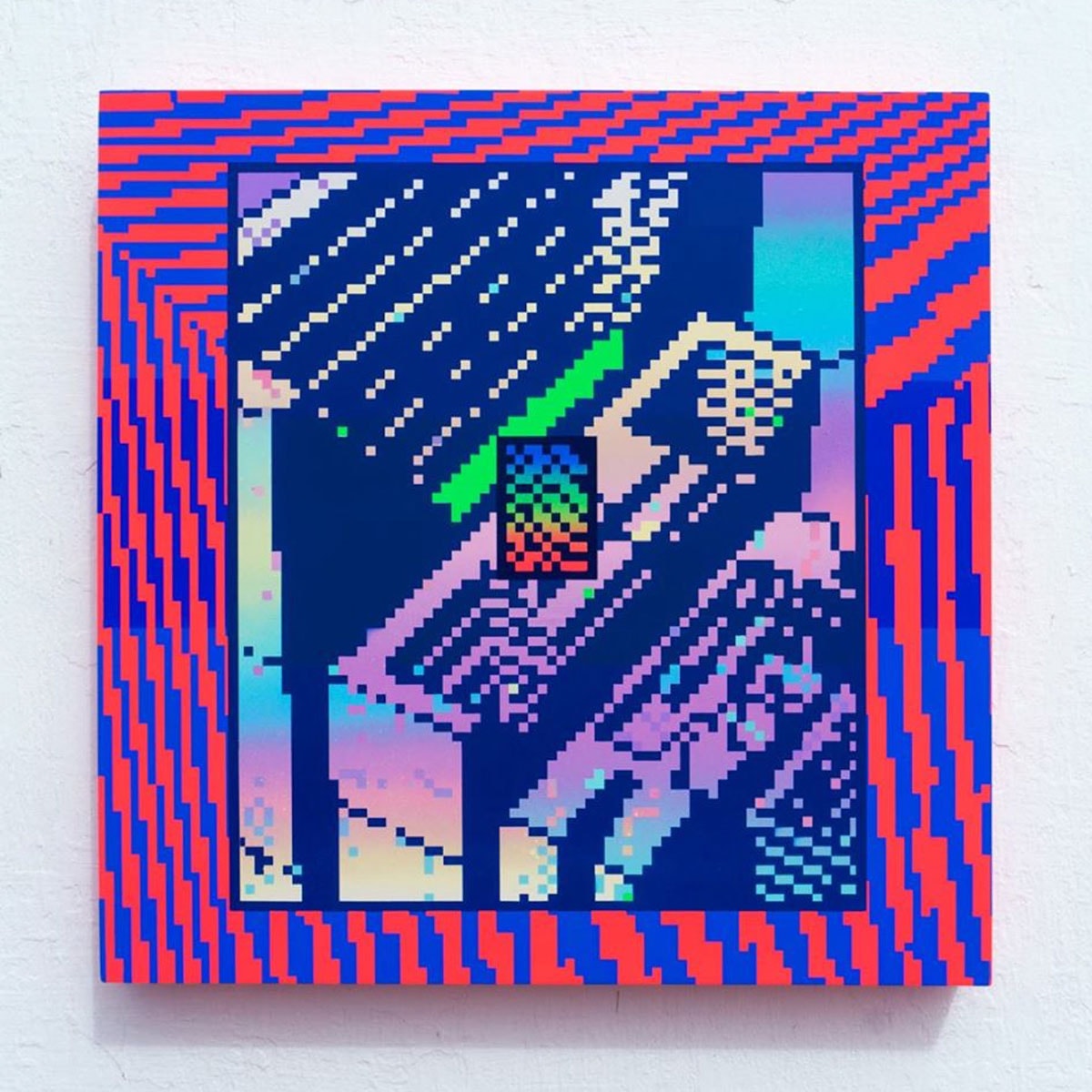 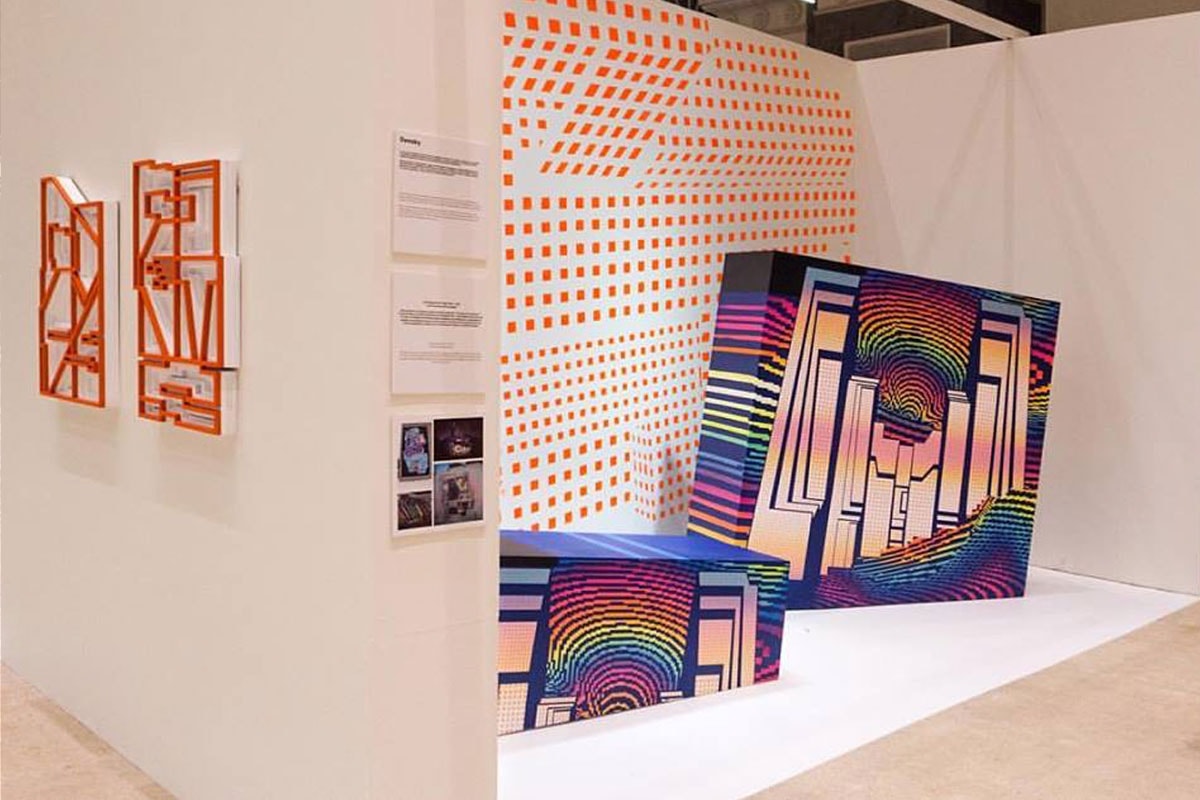 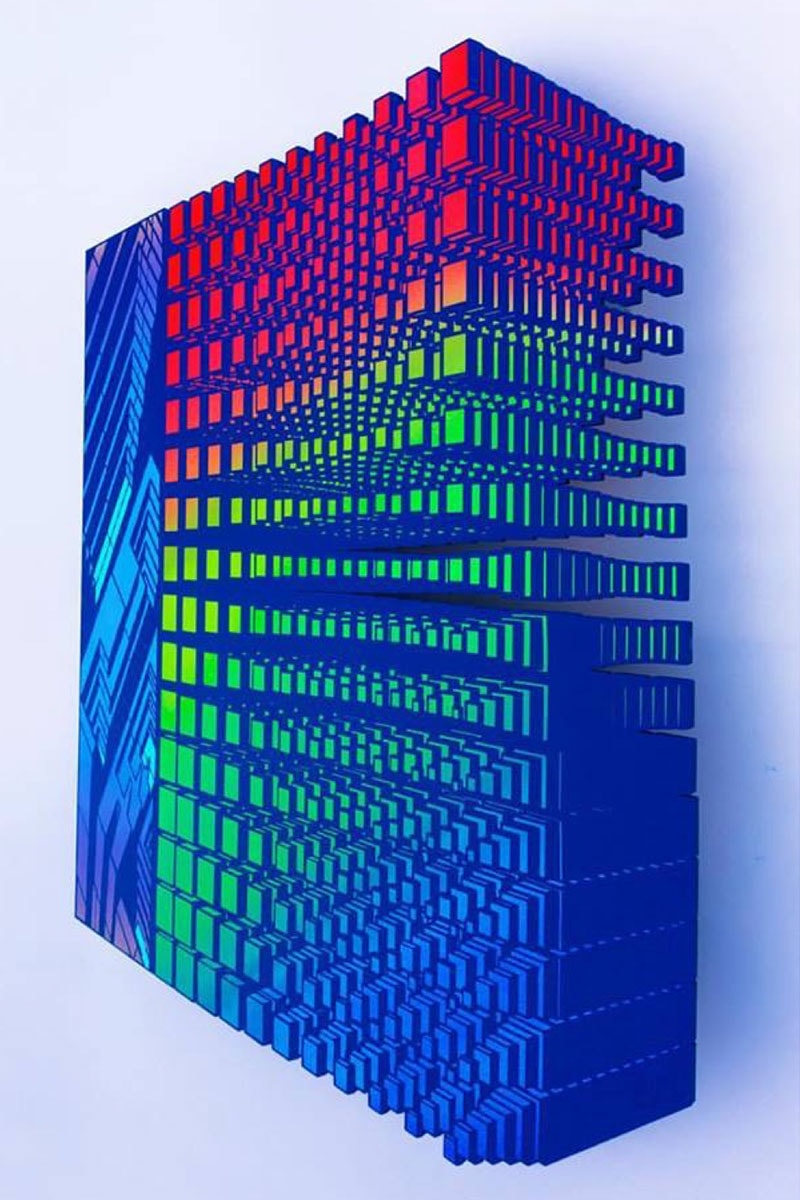 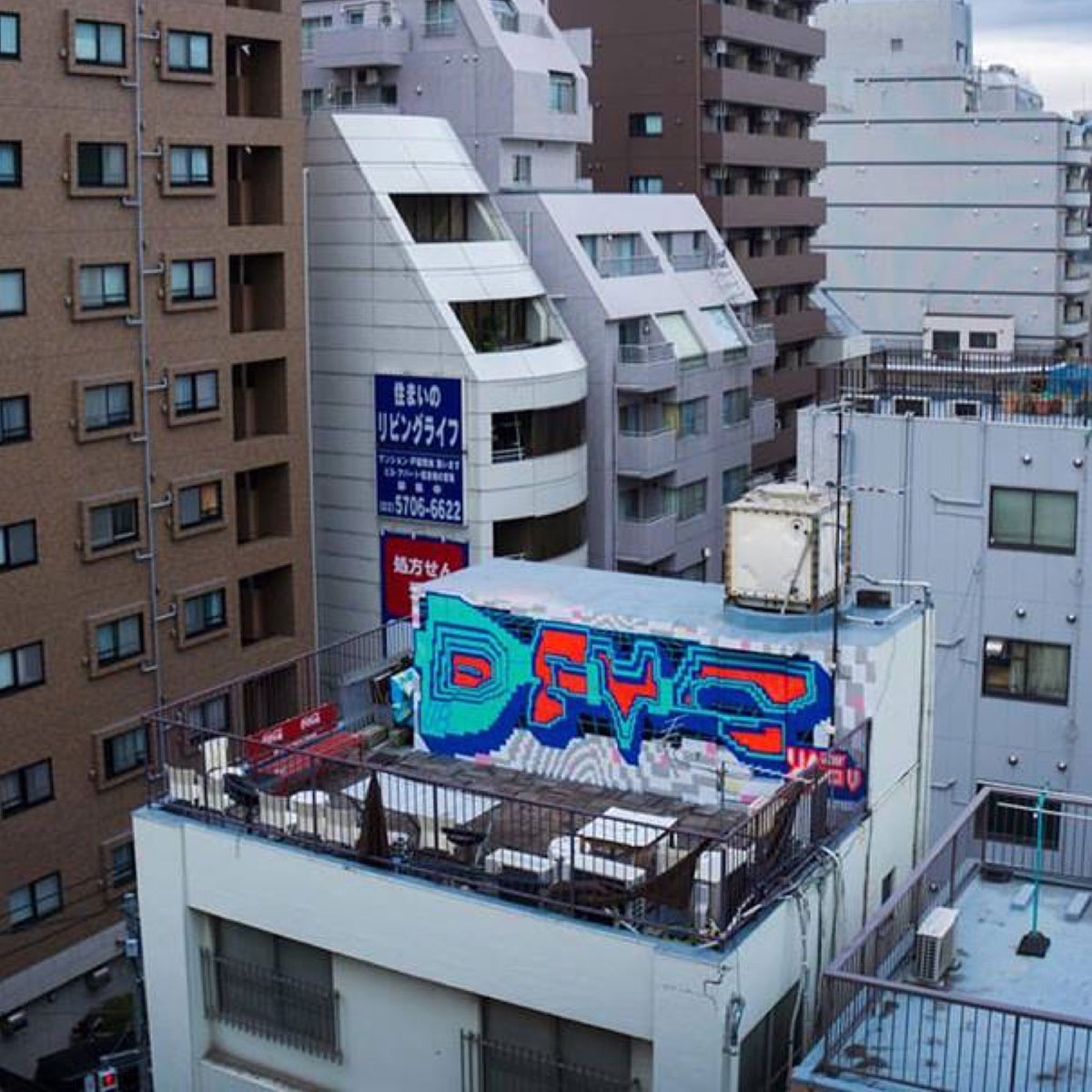 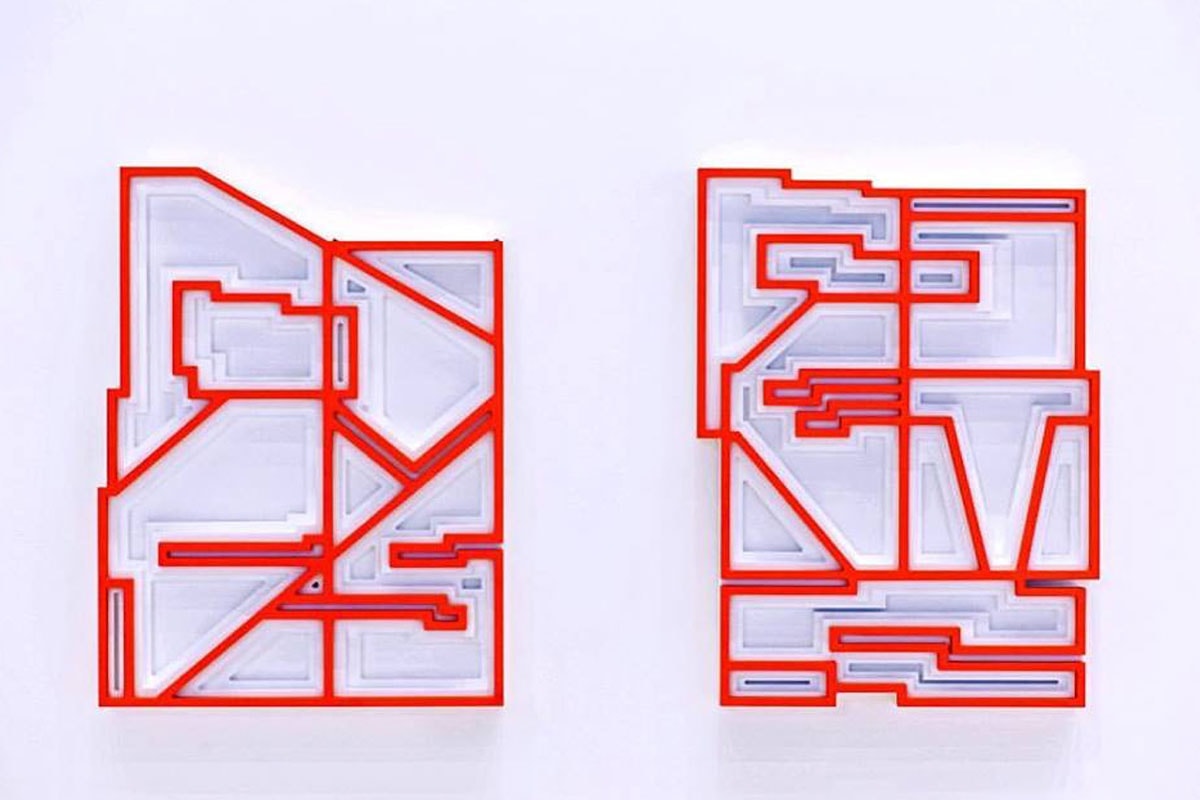