Born in Buenos Aires and now living in Barcelona, Franco Fasoli is one of the most famous and talented urban artists of the Argentine artistic scene. A set designer and muralist, the art of Fasoli is influenced both by his ceramic studies and by the local technique of ‘porteño filleting’. It is at the end of the last decade when Franco introduces to his work characters of human bodies and animal heads, while also adopting influences from mexican wrestling and football hooliganism. 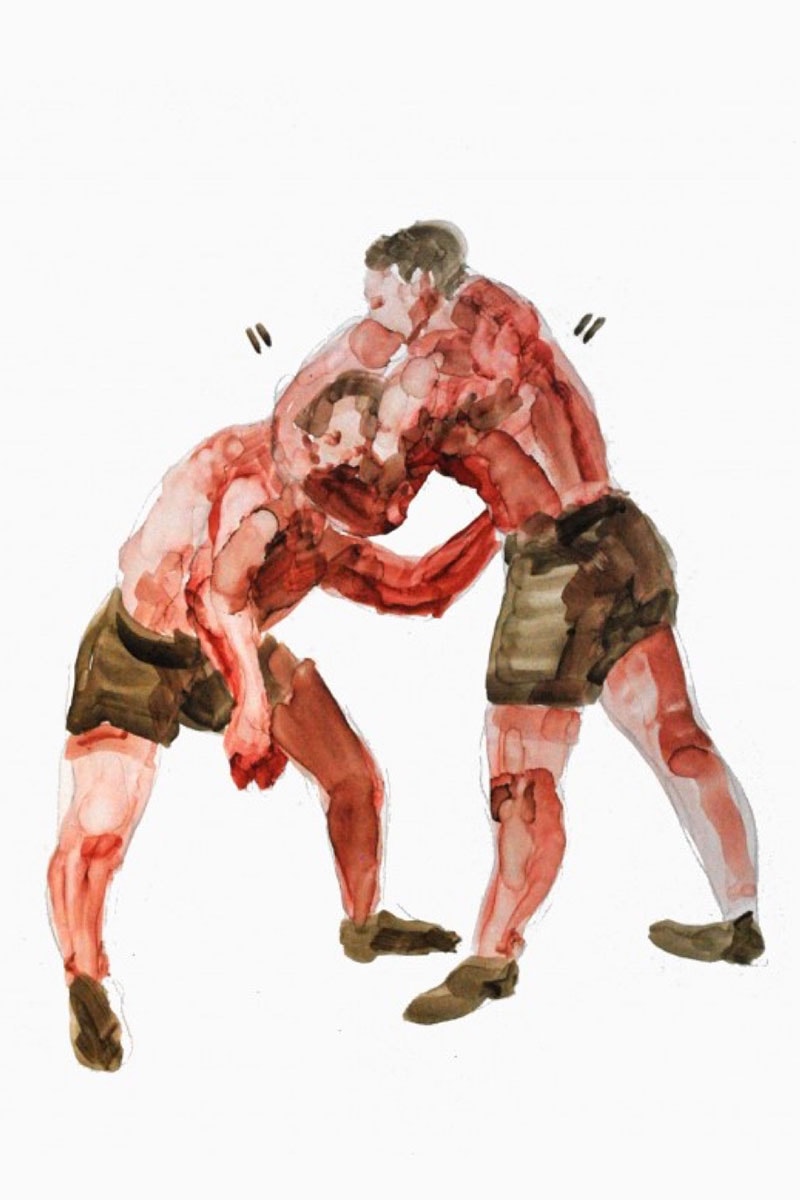 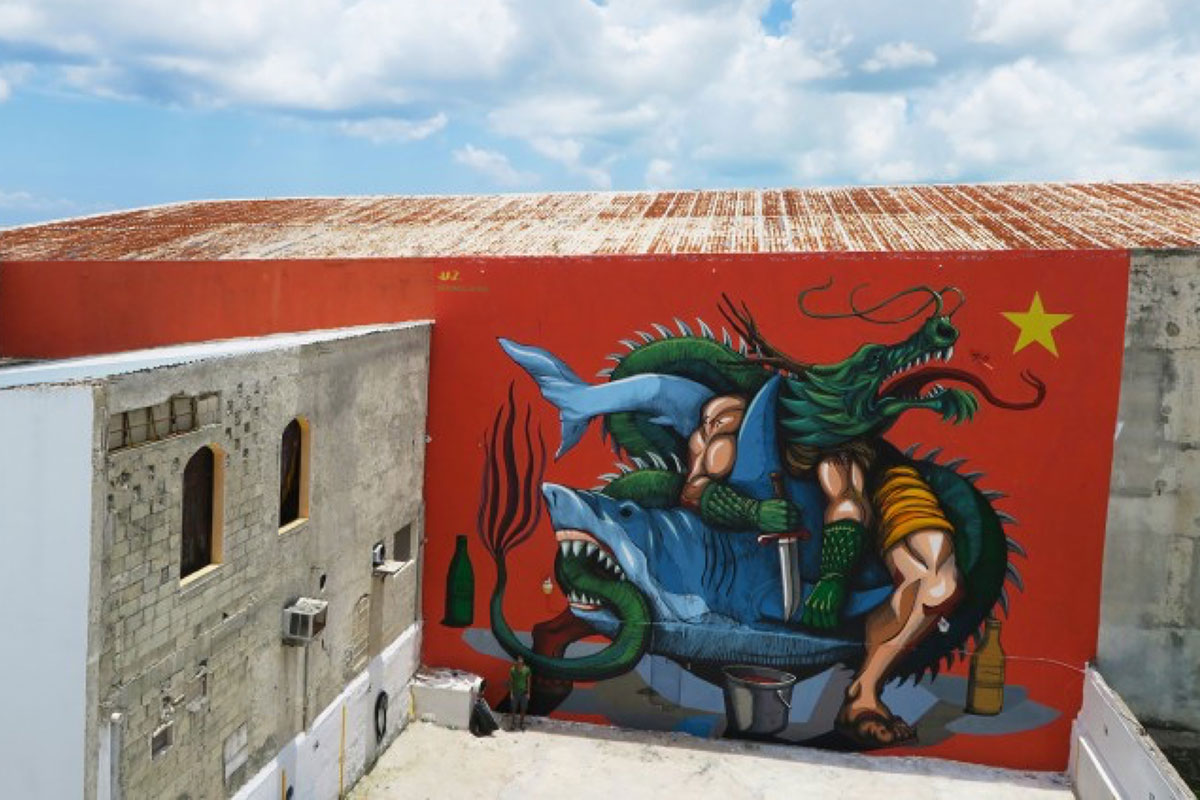 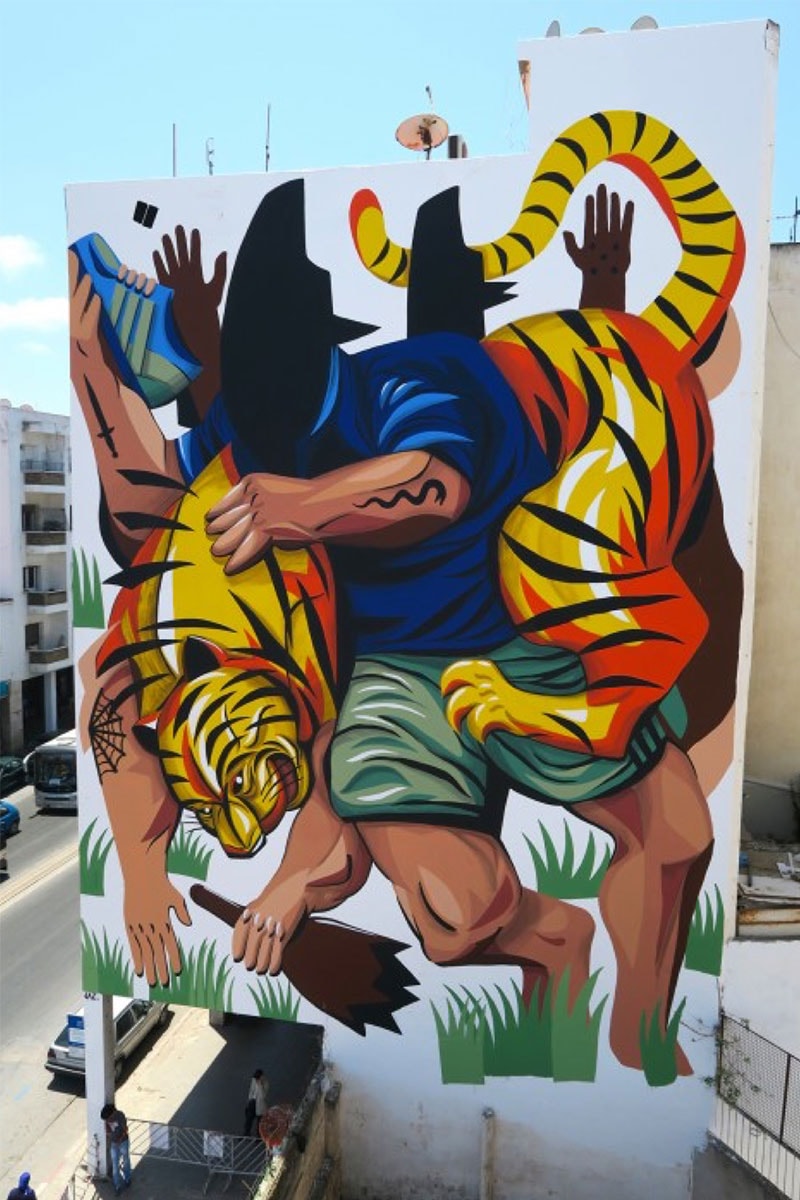 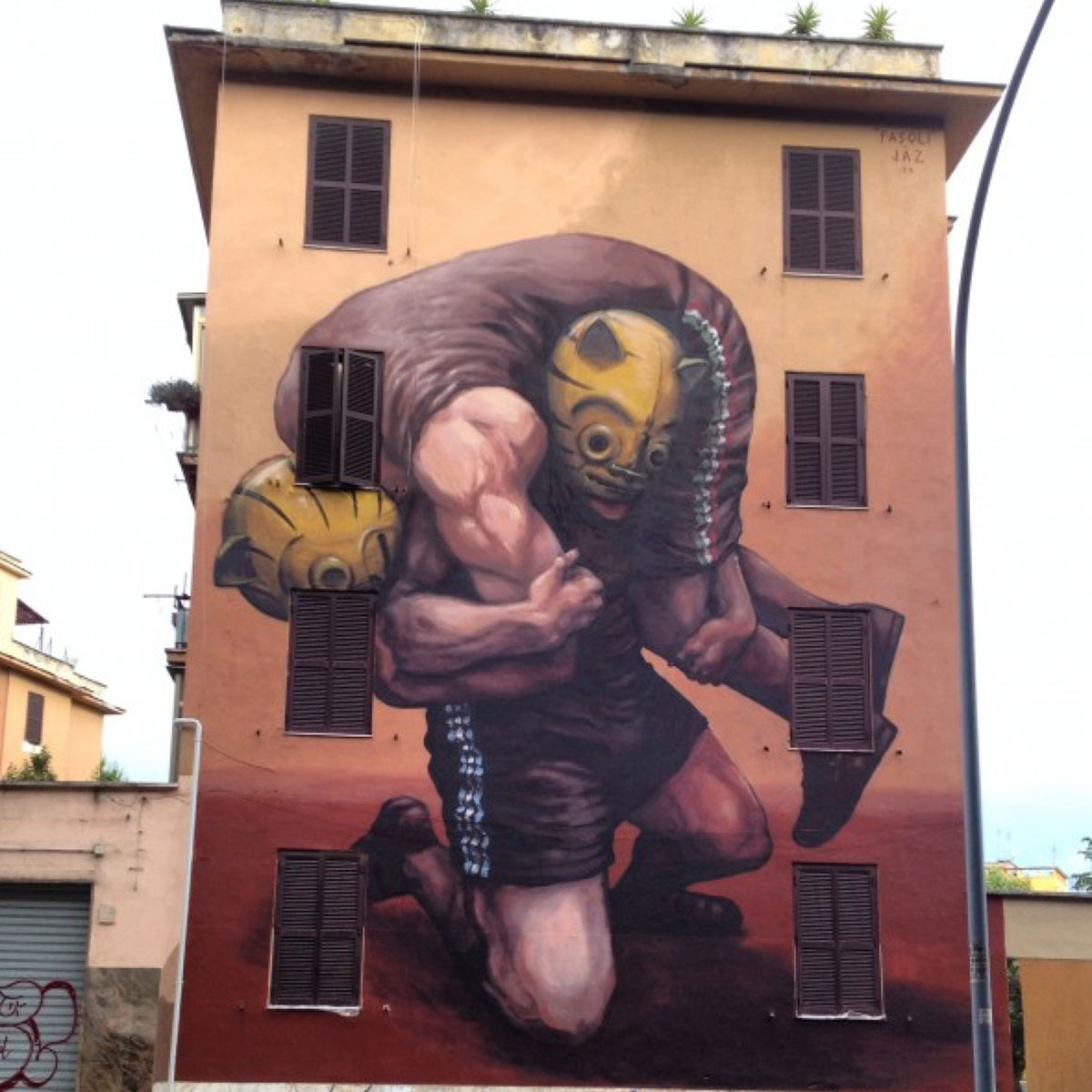 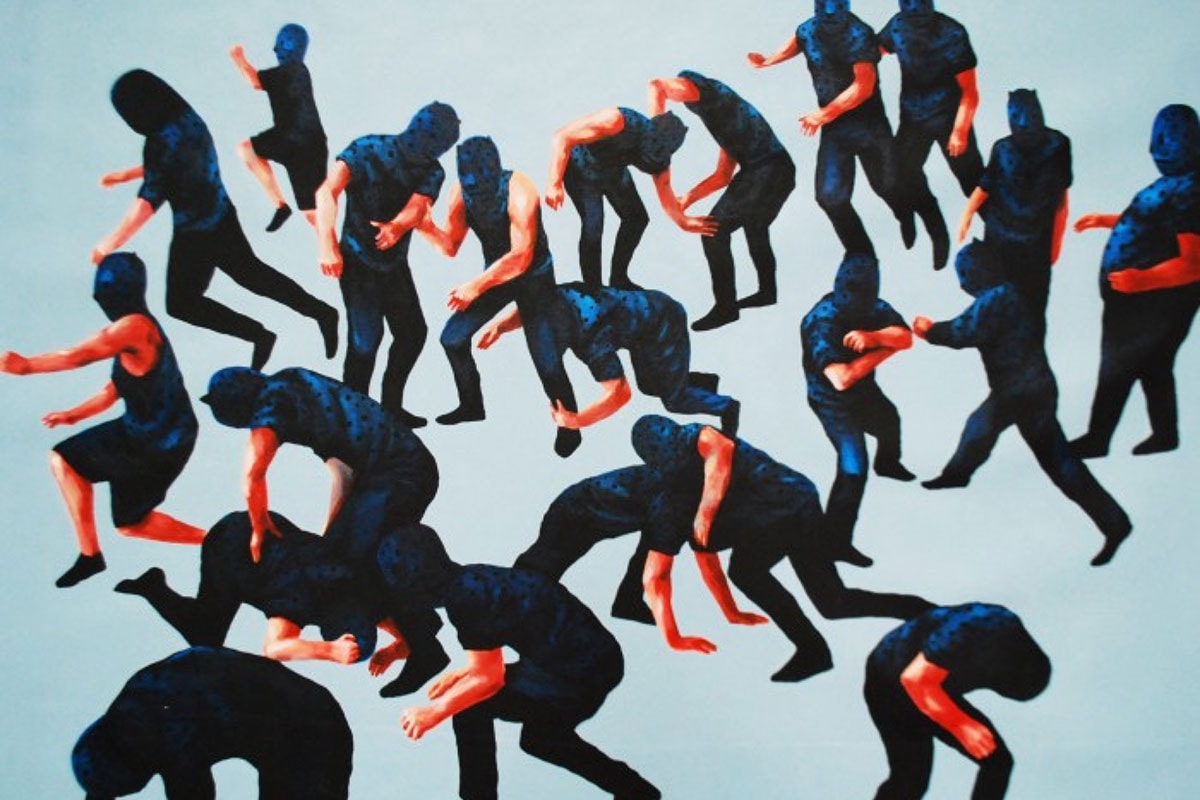 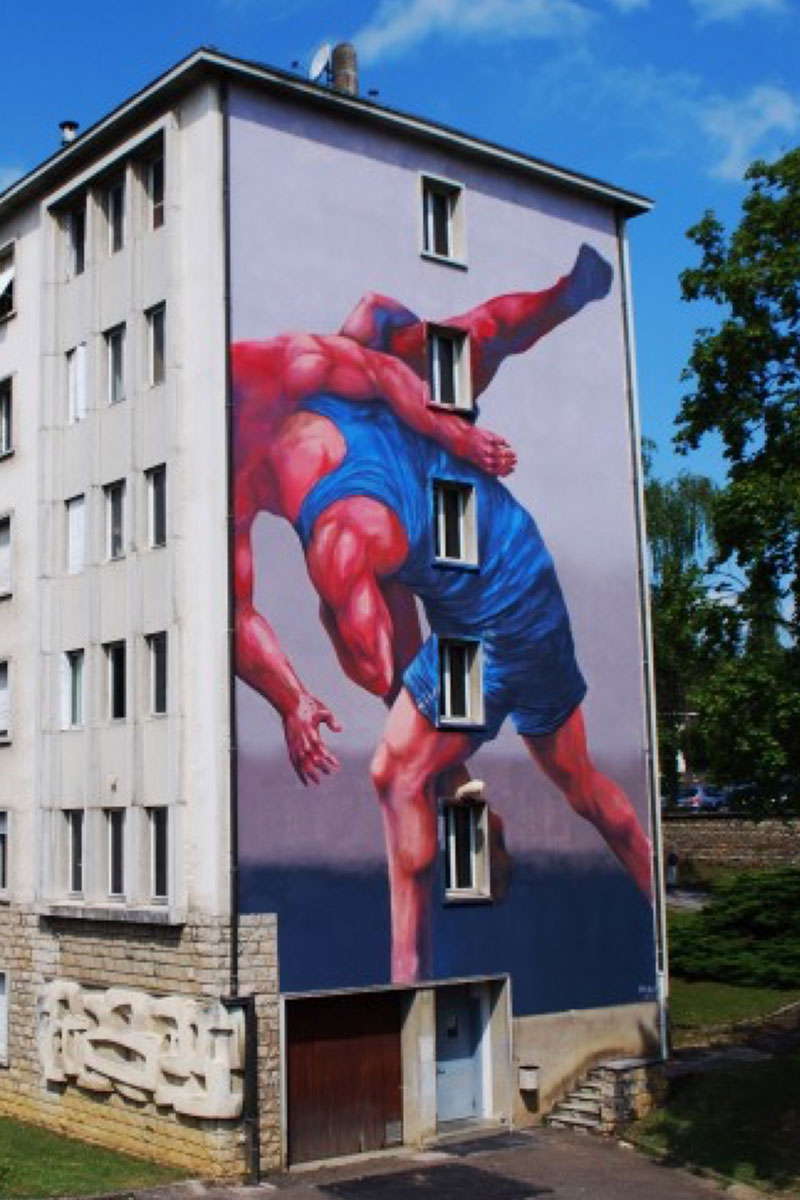 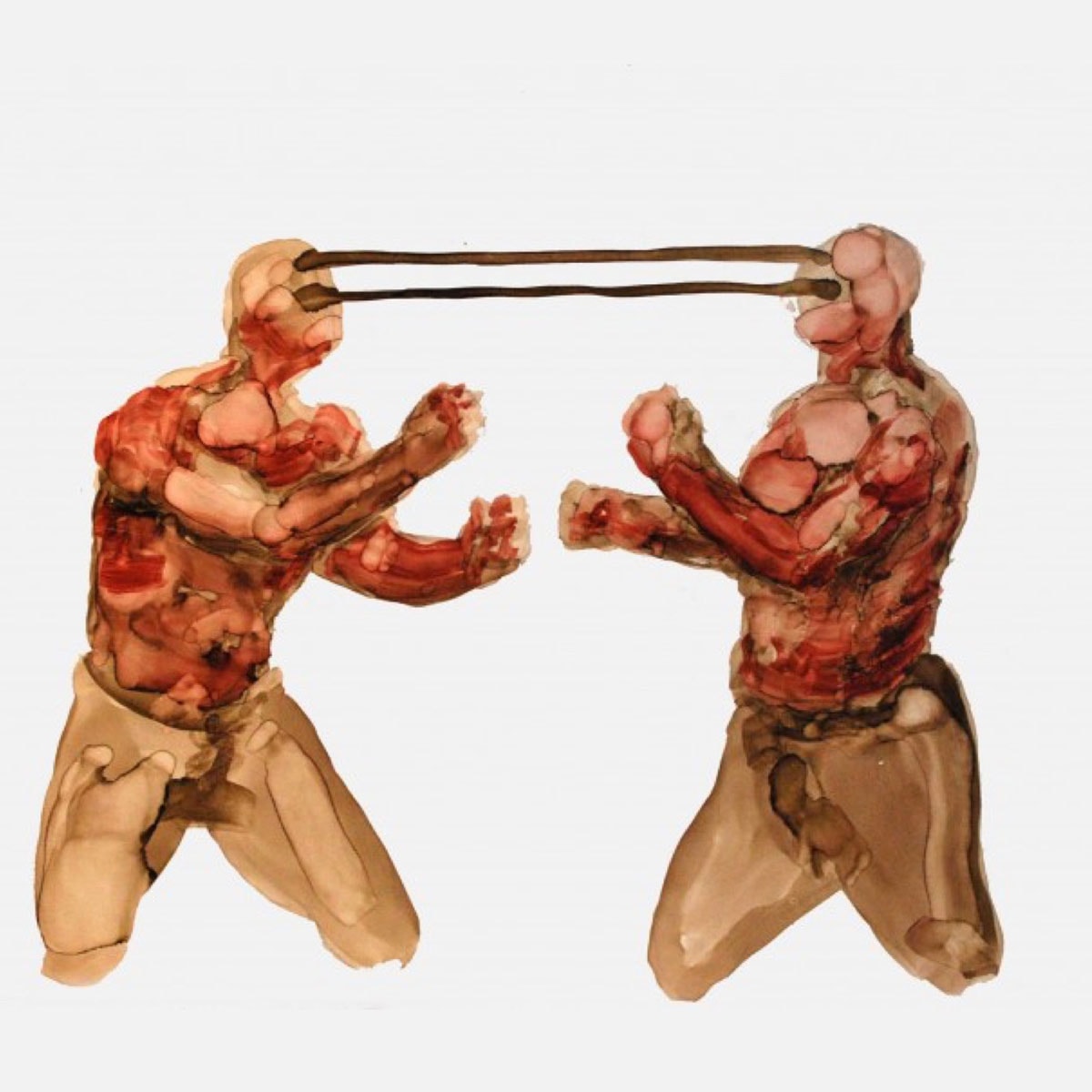 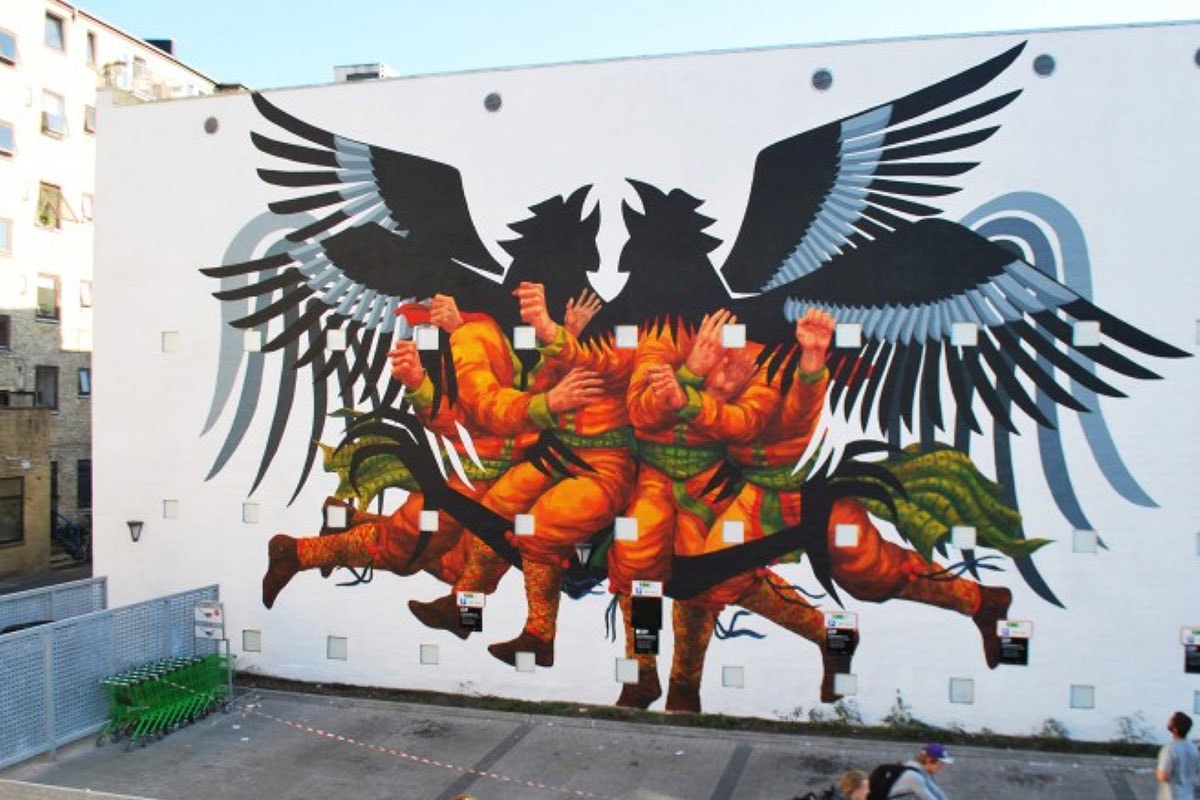