With the guidance of Ink and Movement, Spok Brillo presented on September the 12th, 2017 his first individual exhibit in Madrid, his home city. at Galeria Kreisler. With “400 ISO”, Spok Brillor arrived to one of the most tradition-rich gallery spaces in the country after a long artistic career that started in the 90s, when he became one of the main references in the spanish graffiti scene. 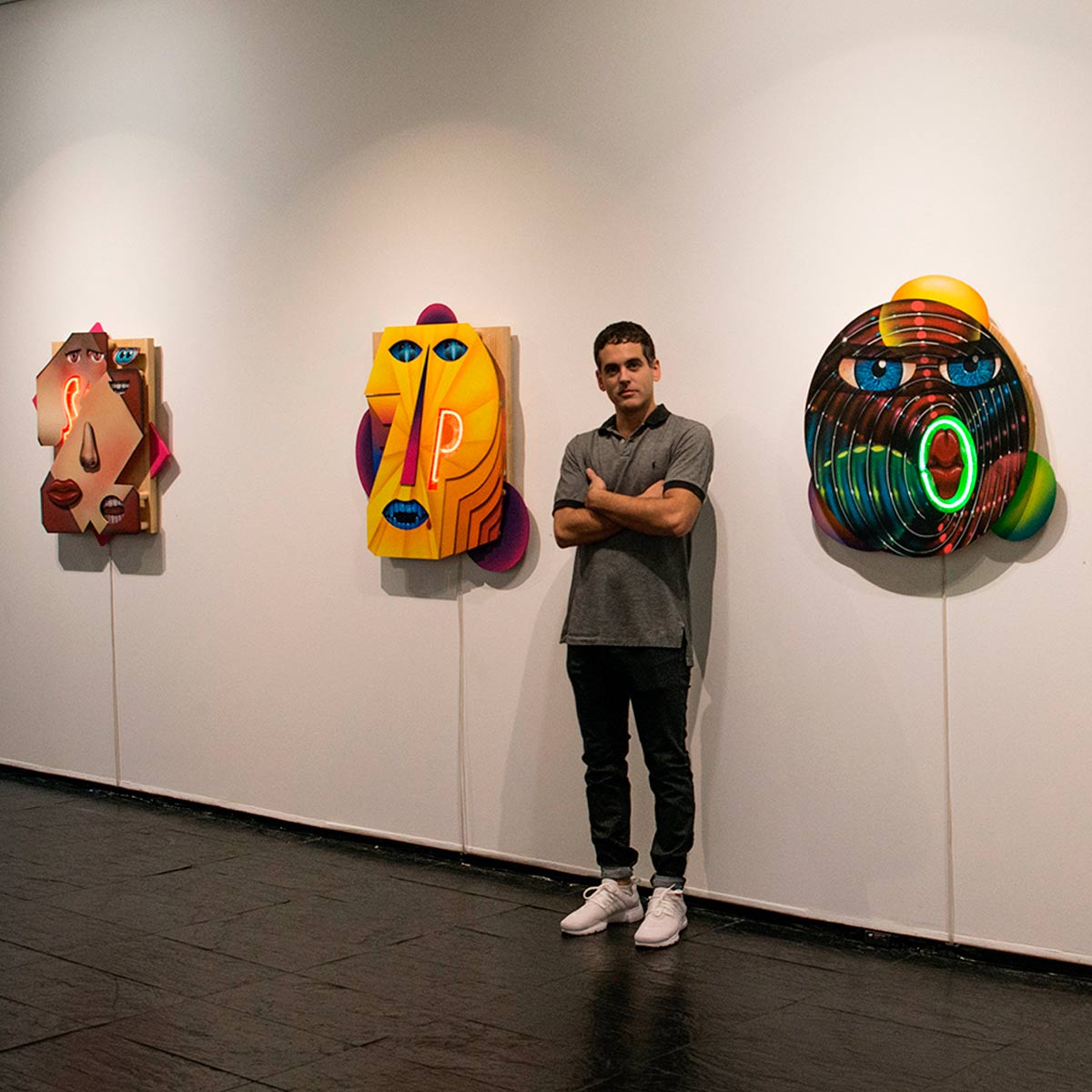 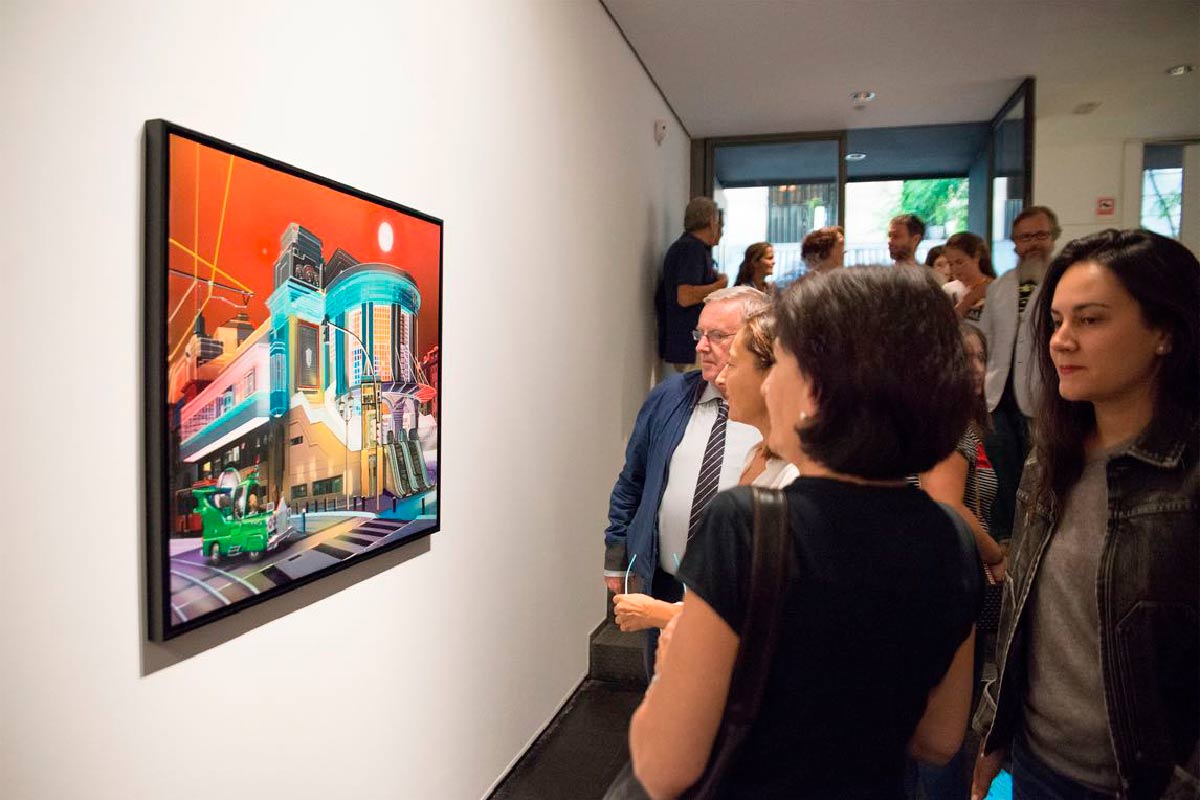 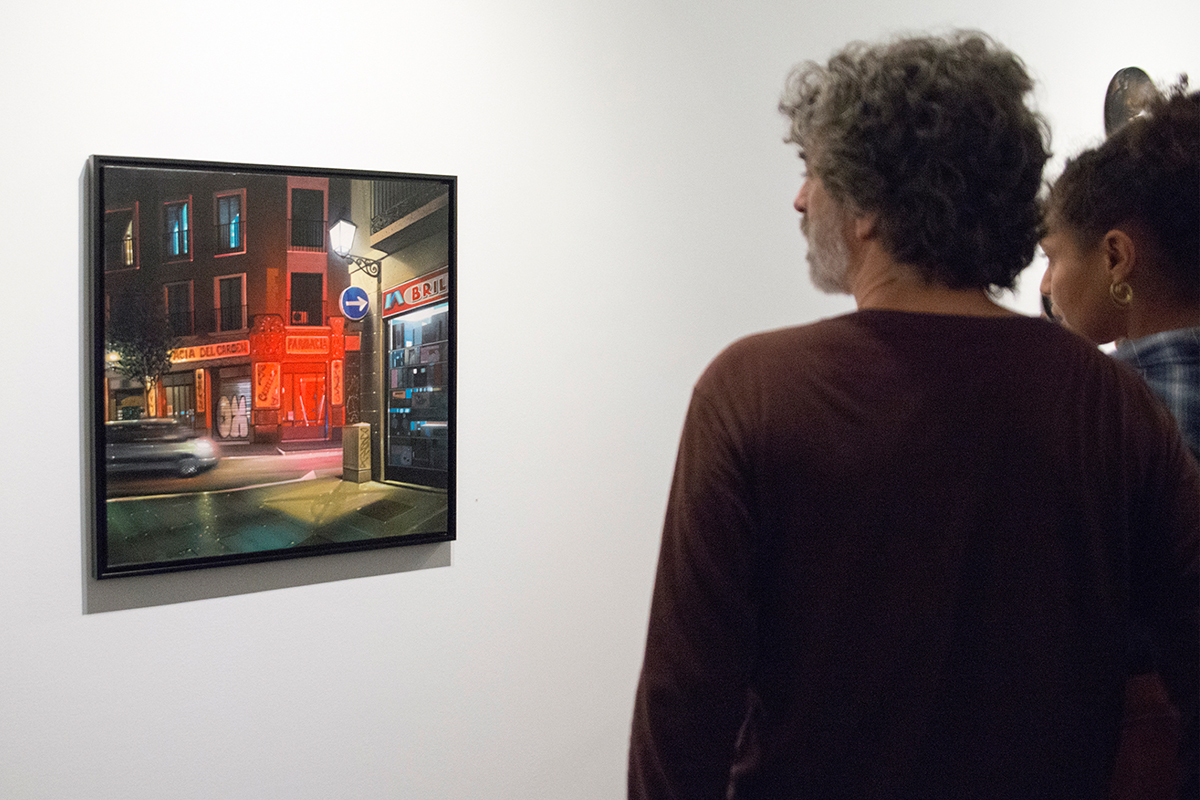 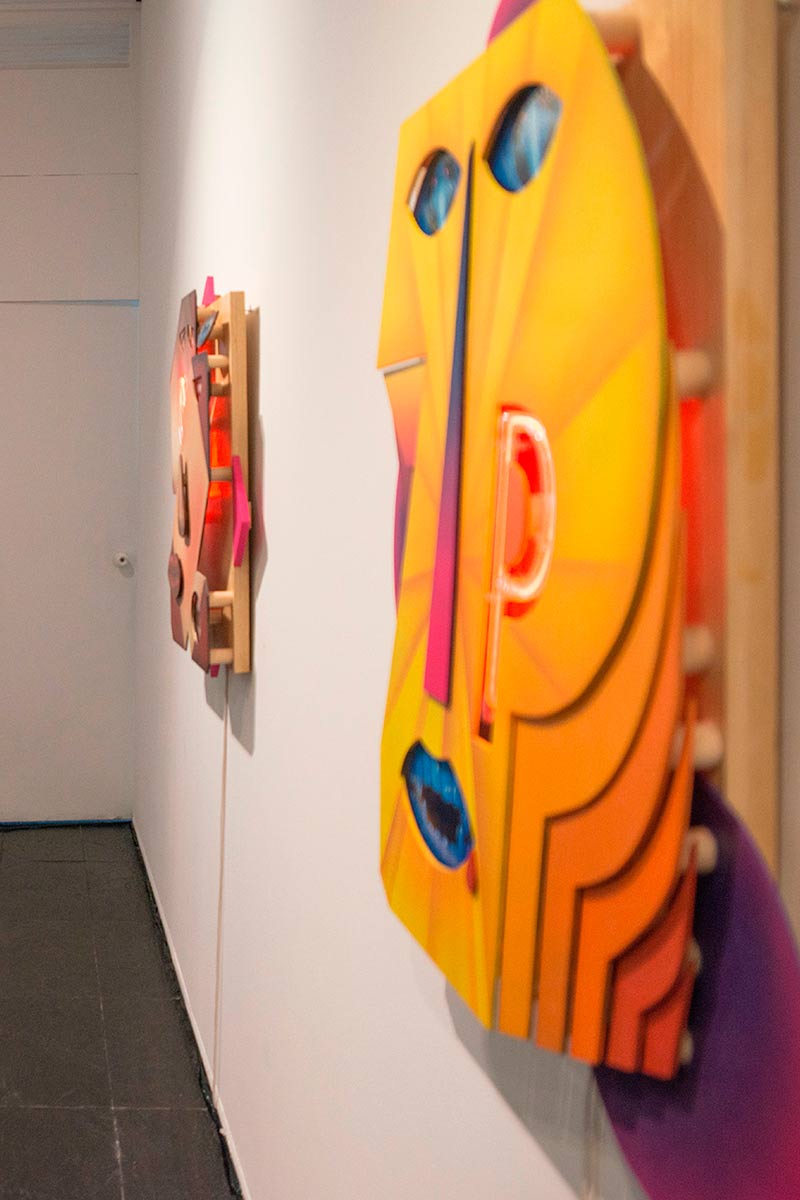 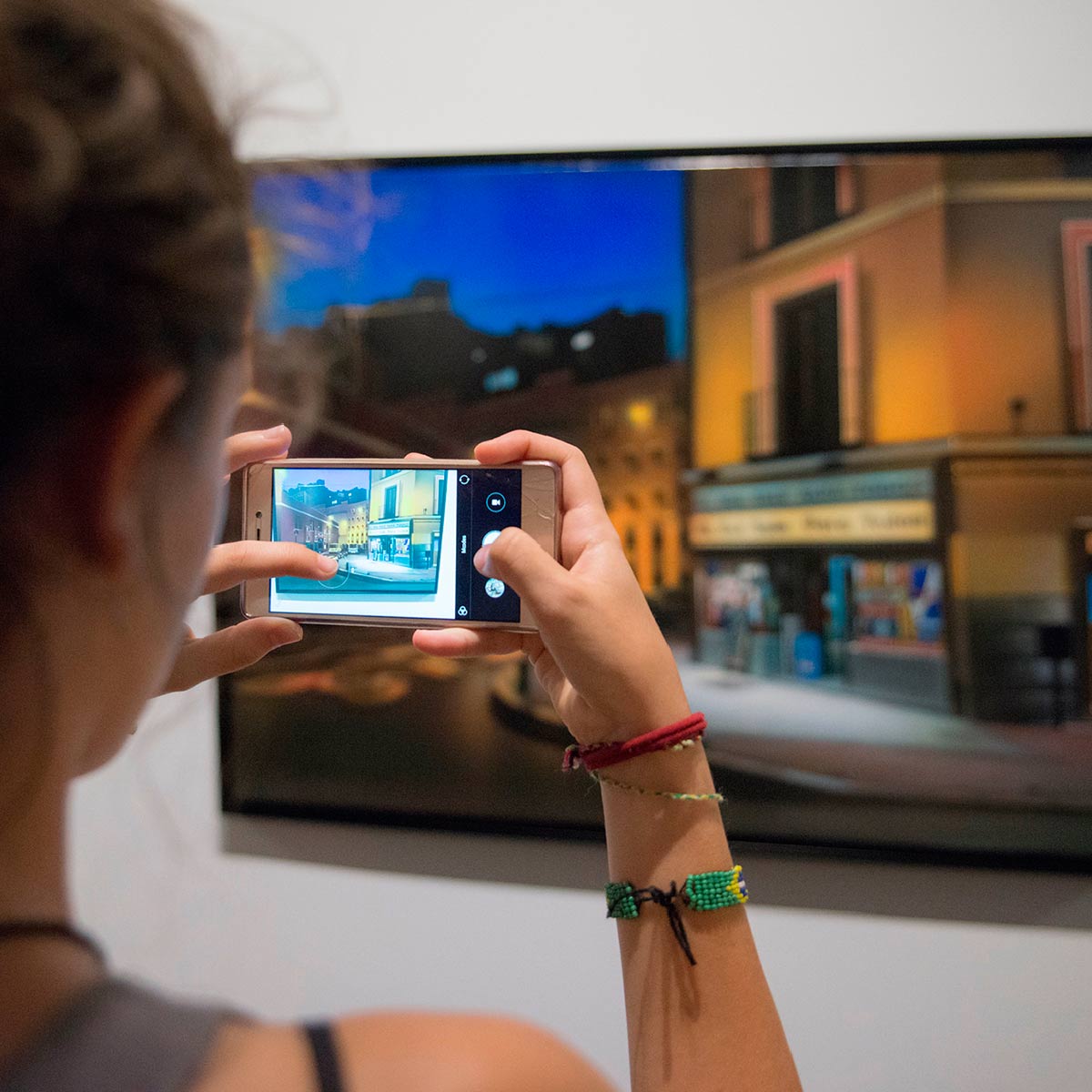 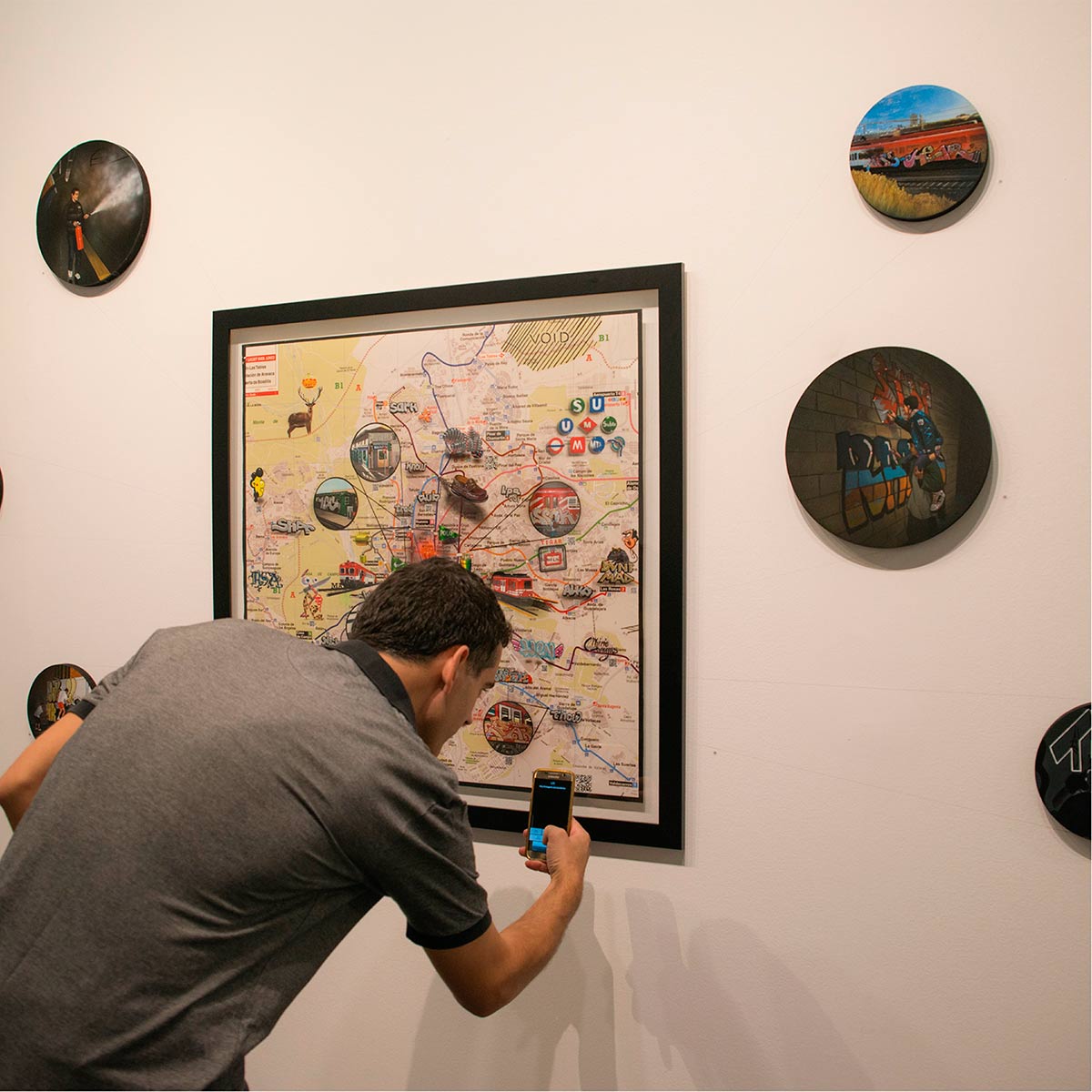 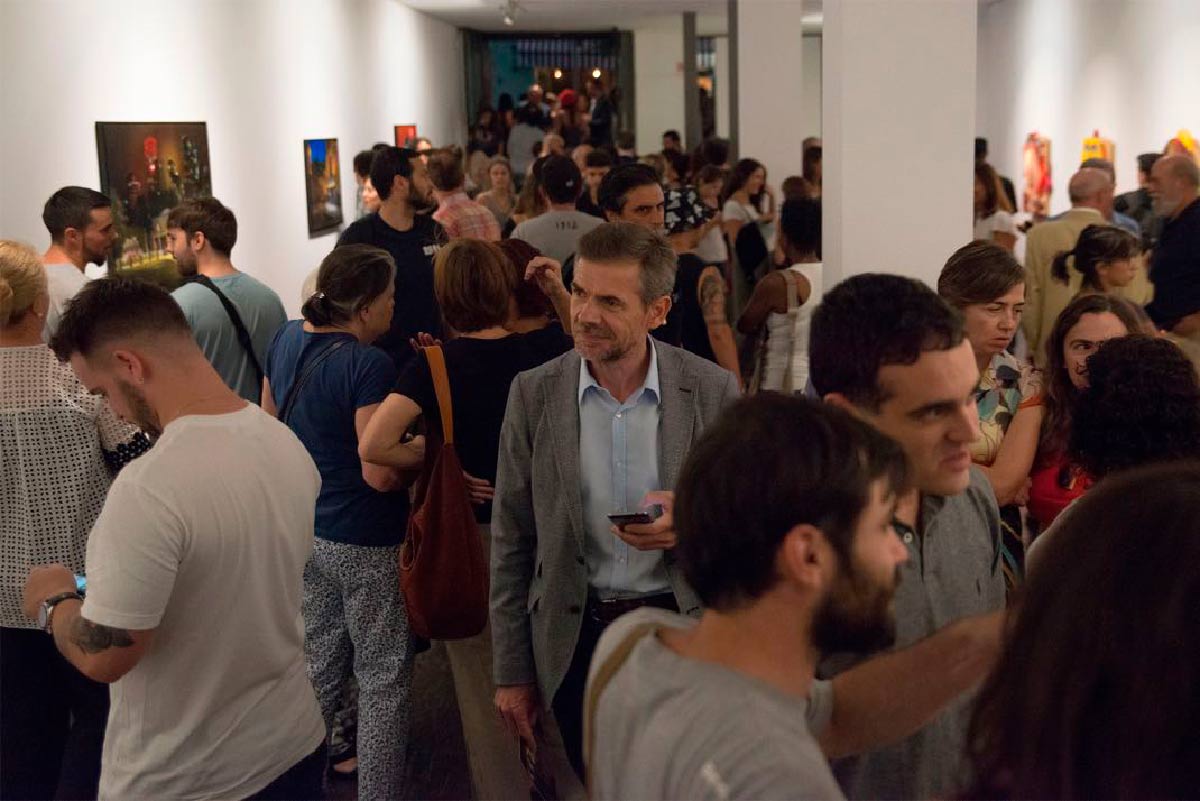 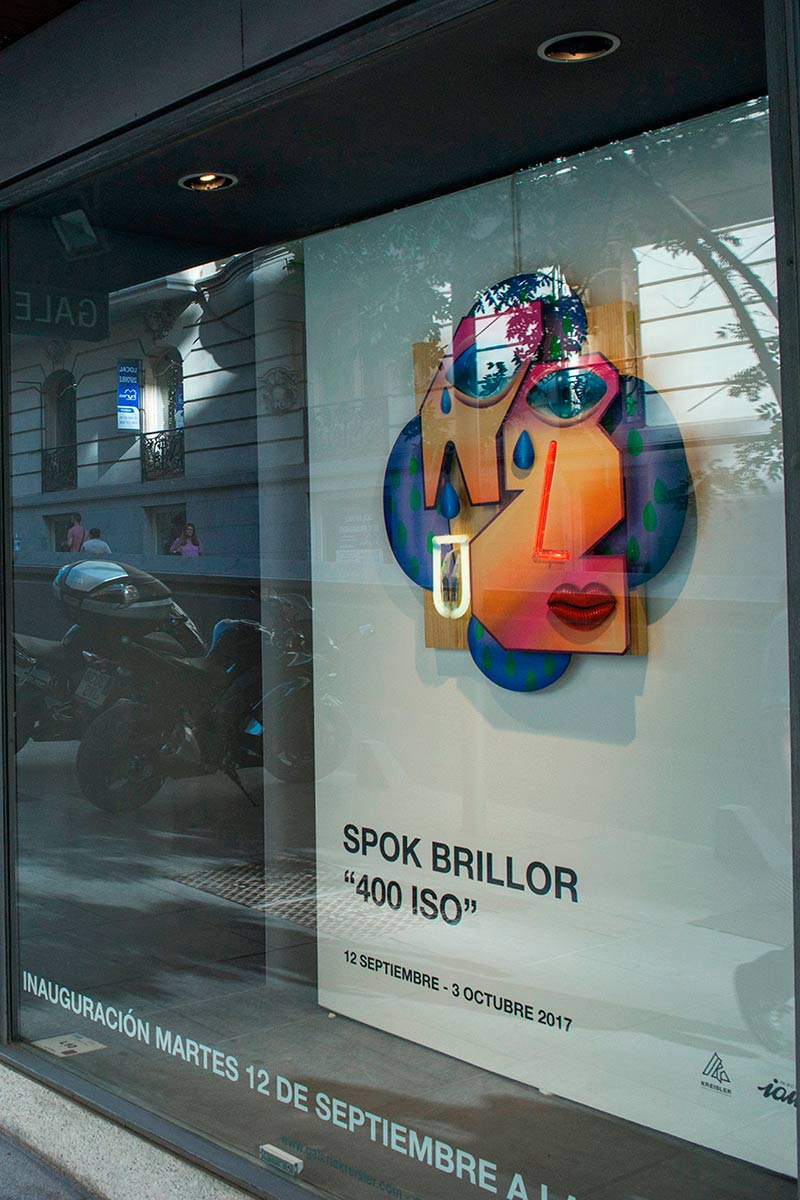