Ad Infinitum. Latin phrase meaning “to infinity”, is an expression commonly used to describe a process or context that has an origin or beginning but that, because of its own characteristics, leans toward the endlessness or perpetuity.

The infinite, as a concept, can be interpreted from various disciplines of knowledge like mathematics, astronomy or philosophy. But what is common to any investigation around this concept is the paradox that generates because of its own nature. Even though it is a limitless entity, just because it can be thinked of, makes it limited or bounded, at least conceptually.

The work of the artists (3ttman, Daniel Muñoz, Dems, Herbert Baglione, Nano4814, Okuda San Miguel, Mina, Pantone, Remed, Rosh, Sixe Paredes, Sozyone, Spok, Suso33, Zeta) is rooted to the nature of the space they are paying homage to. iam Gallery is a space that has always supported artists outside an academic or orthodox background, helping them to develop a freestyle attitude with no other guide or influence but the artists themselves, whose work, conceived within urbanity, transformed public spaces into a place of pondering and reflection.

After a fertile period in the San Blas street, inside the Barrio de las Letras of Madrid, iam Gallery departs looking for new experiences with the same strength and motivation from the project’s inception and with an Ad infinitum determination to search, a staple amongst its members.

Ad infinitum is then the concept that best defines this new direction. An inexhaustible direction that explains past, present and future of Iam because iam Gallery is Ad infinitum and since it was conceived from a dream, it has managed to keep its trail for the new direction it is about to depart to. 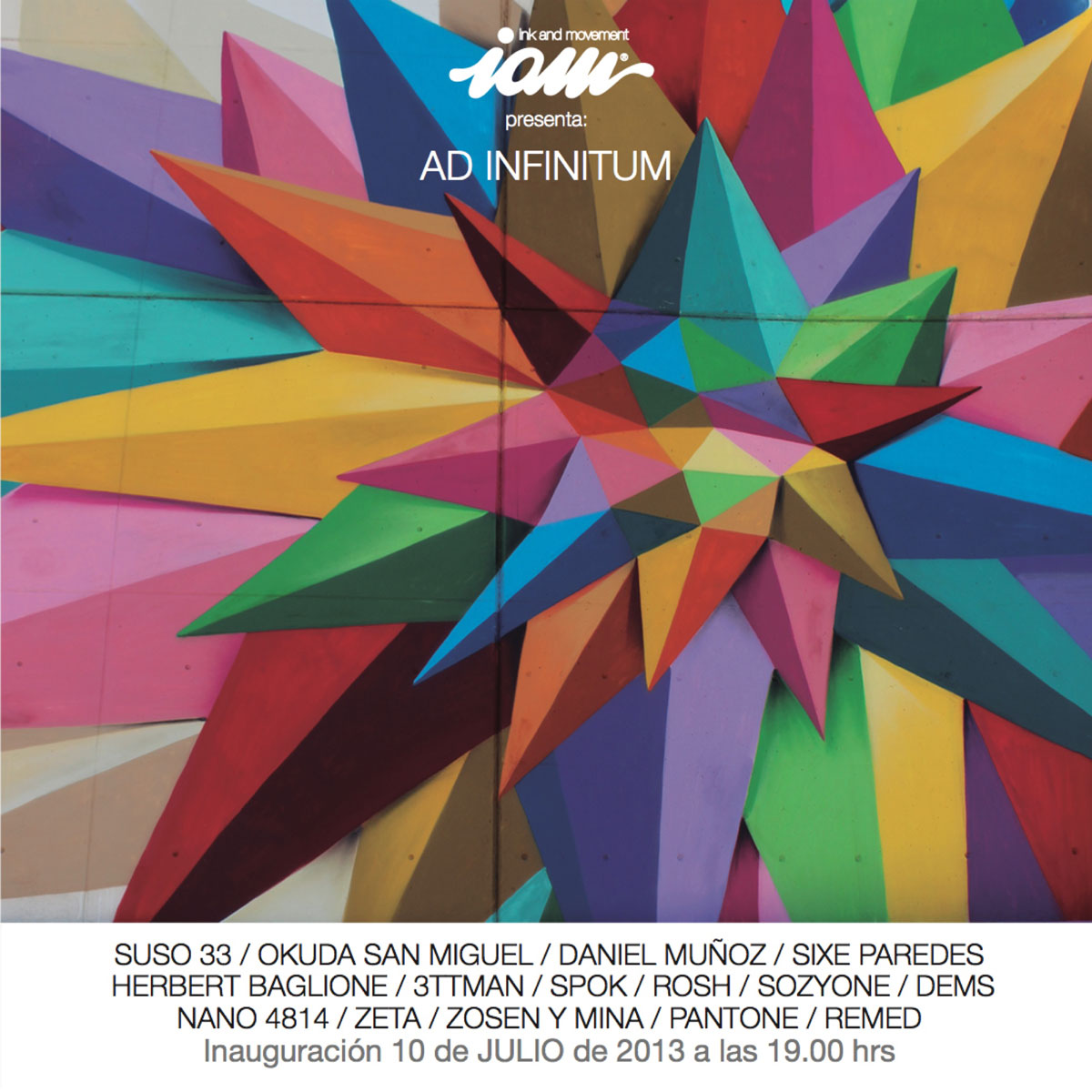 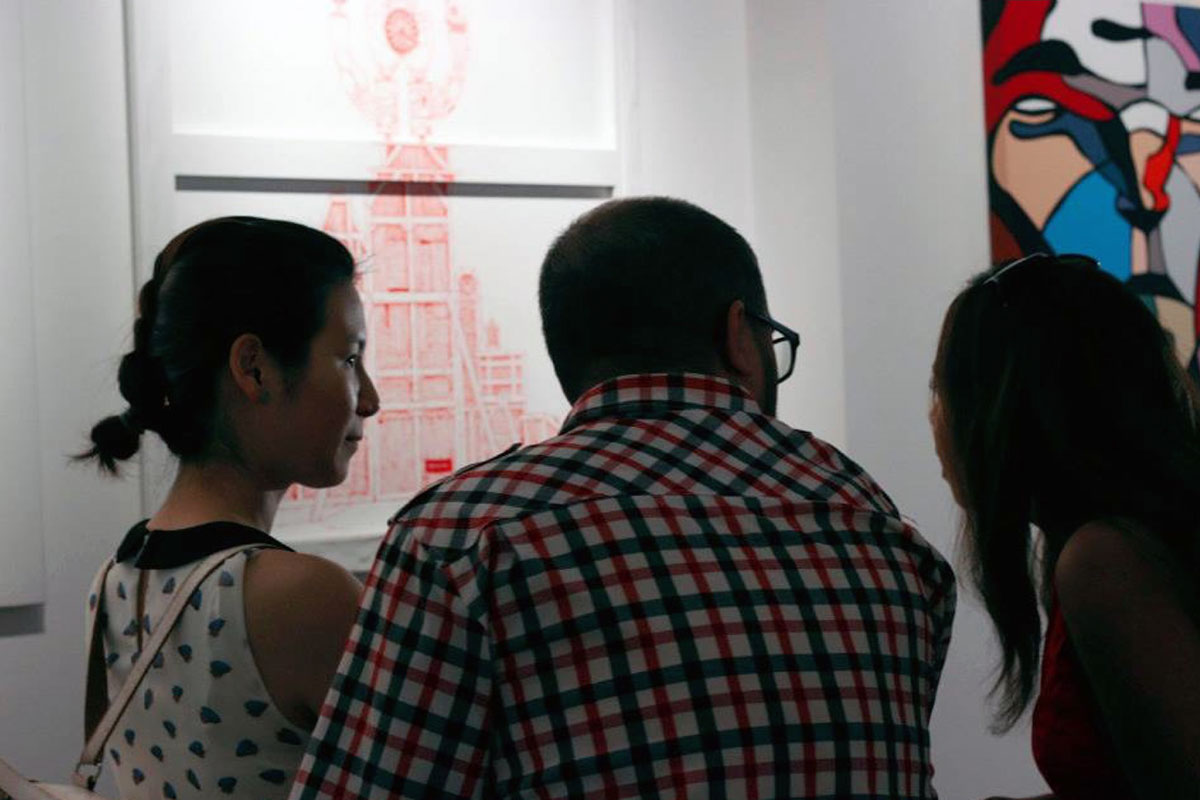 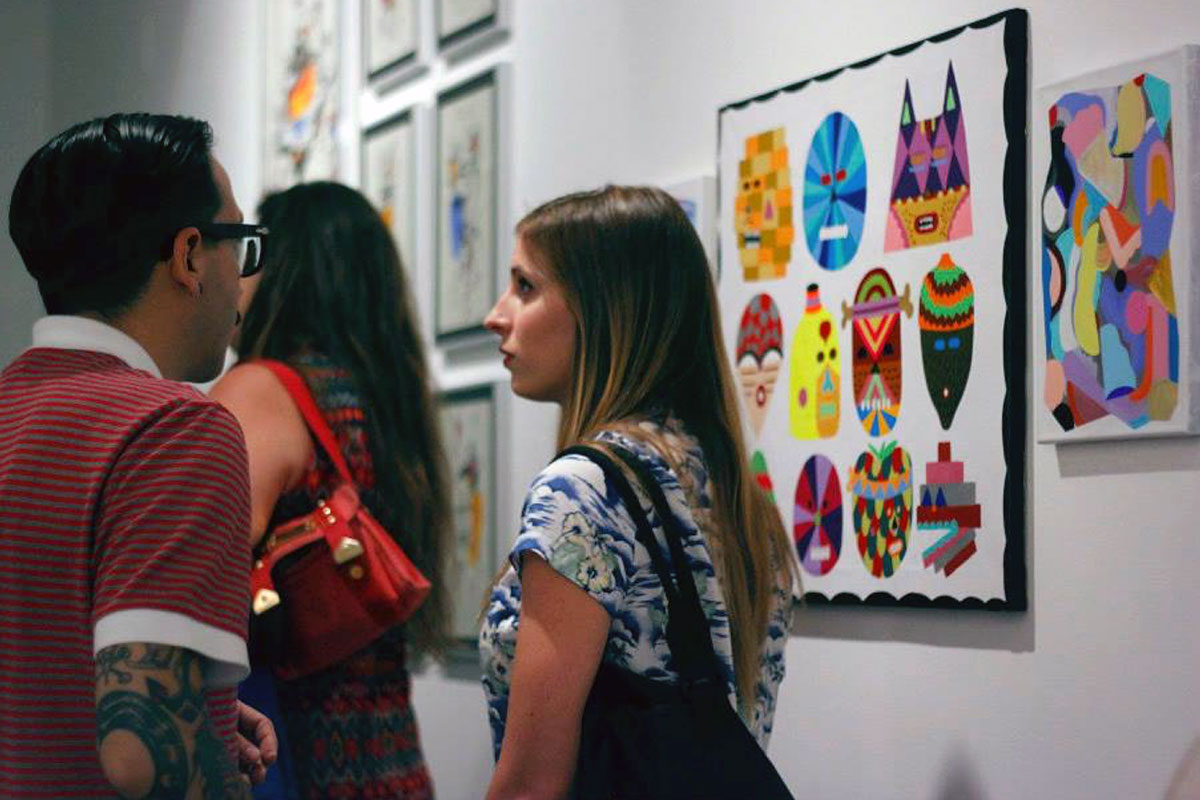 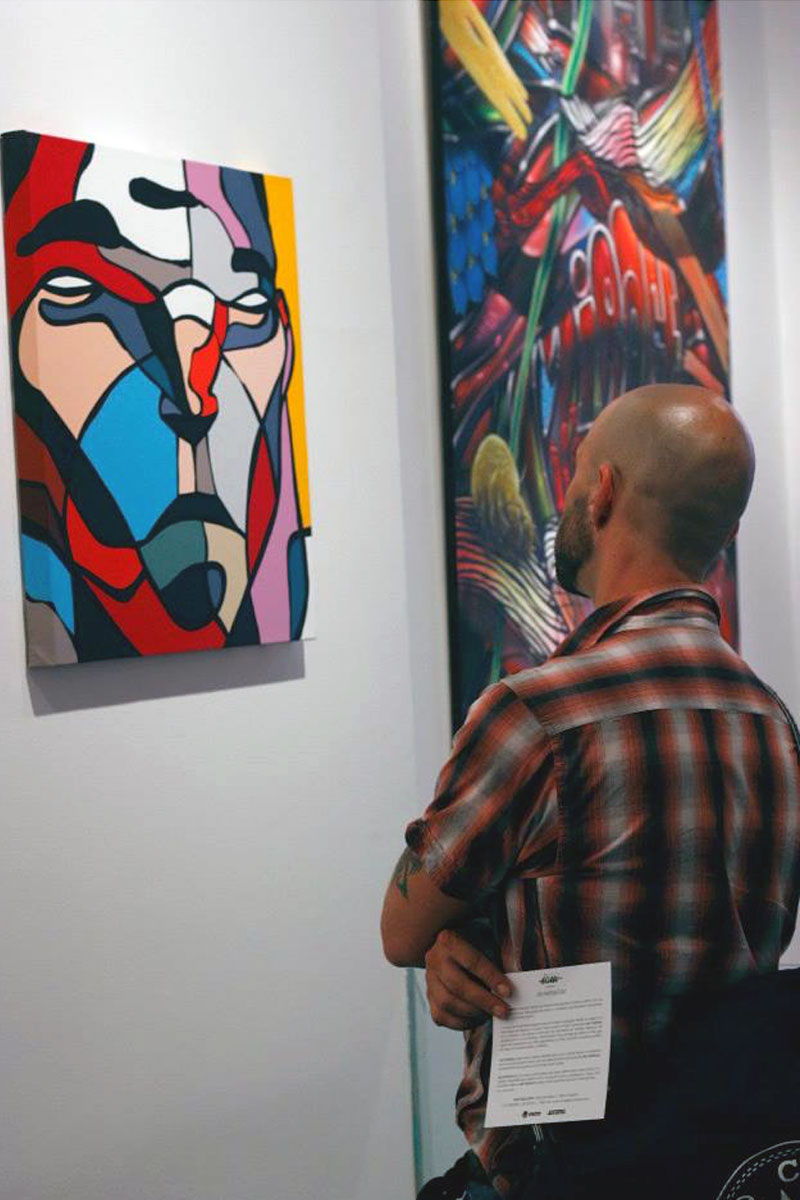 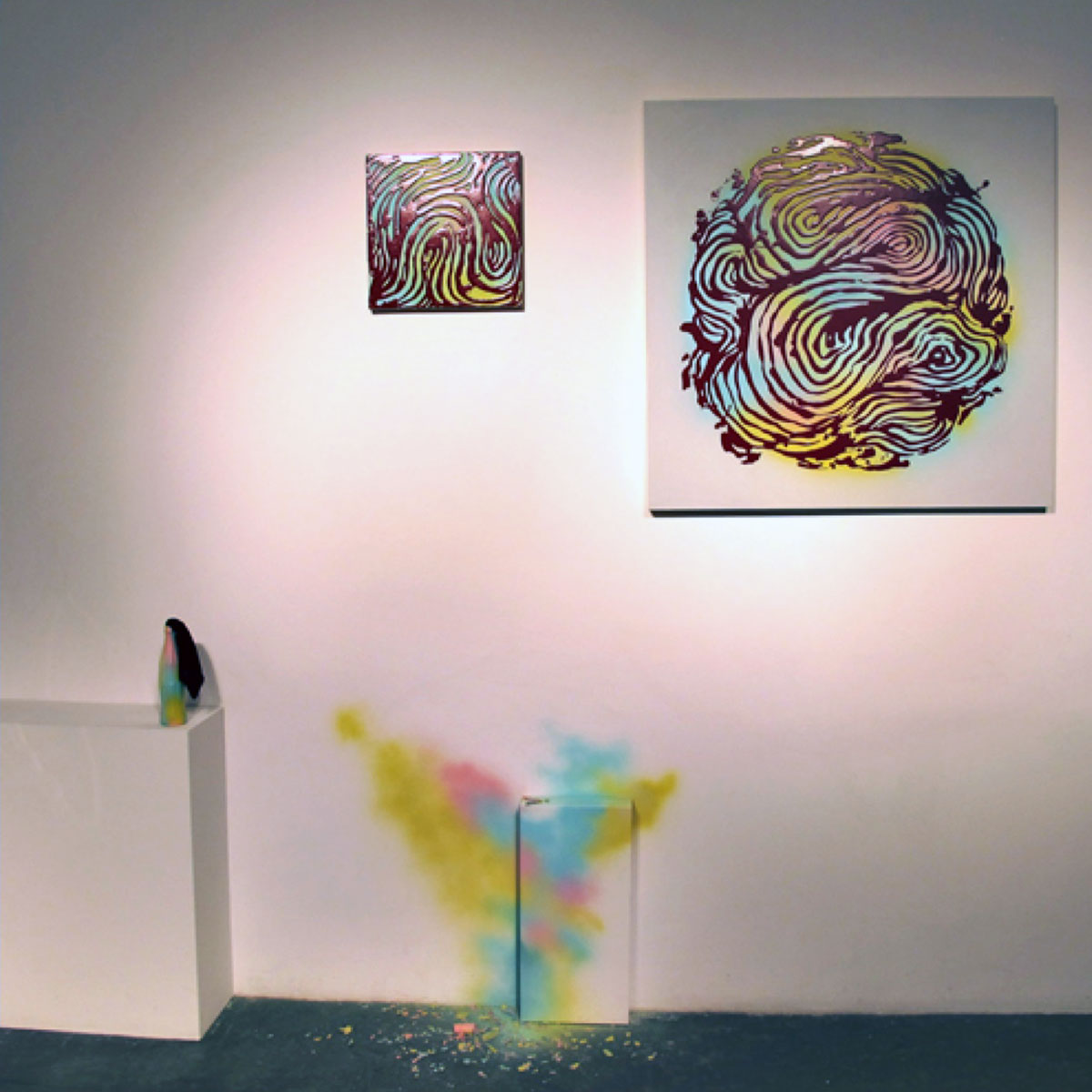 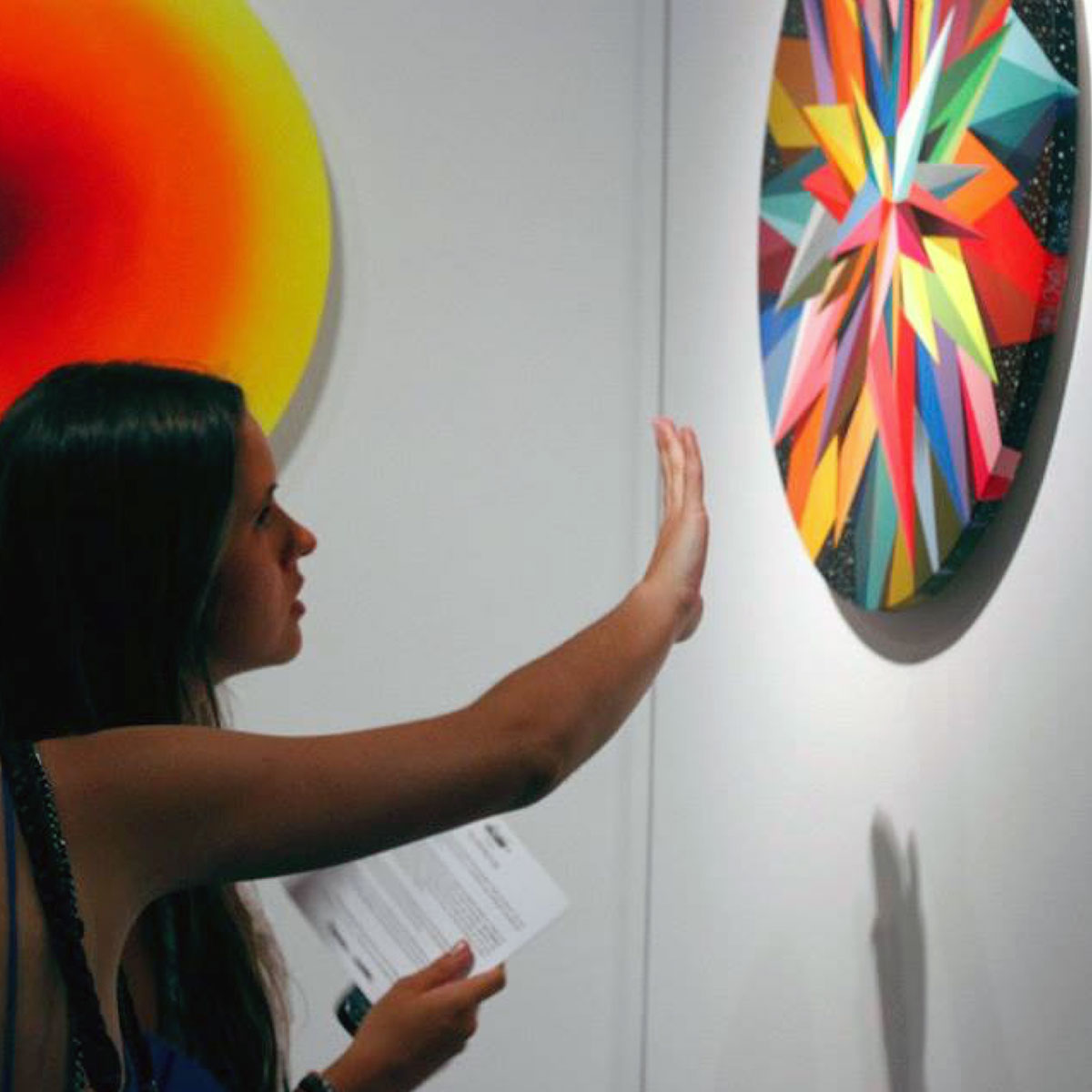 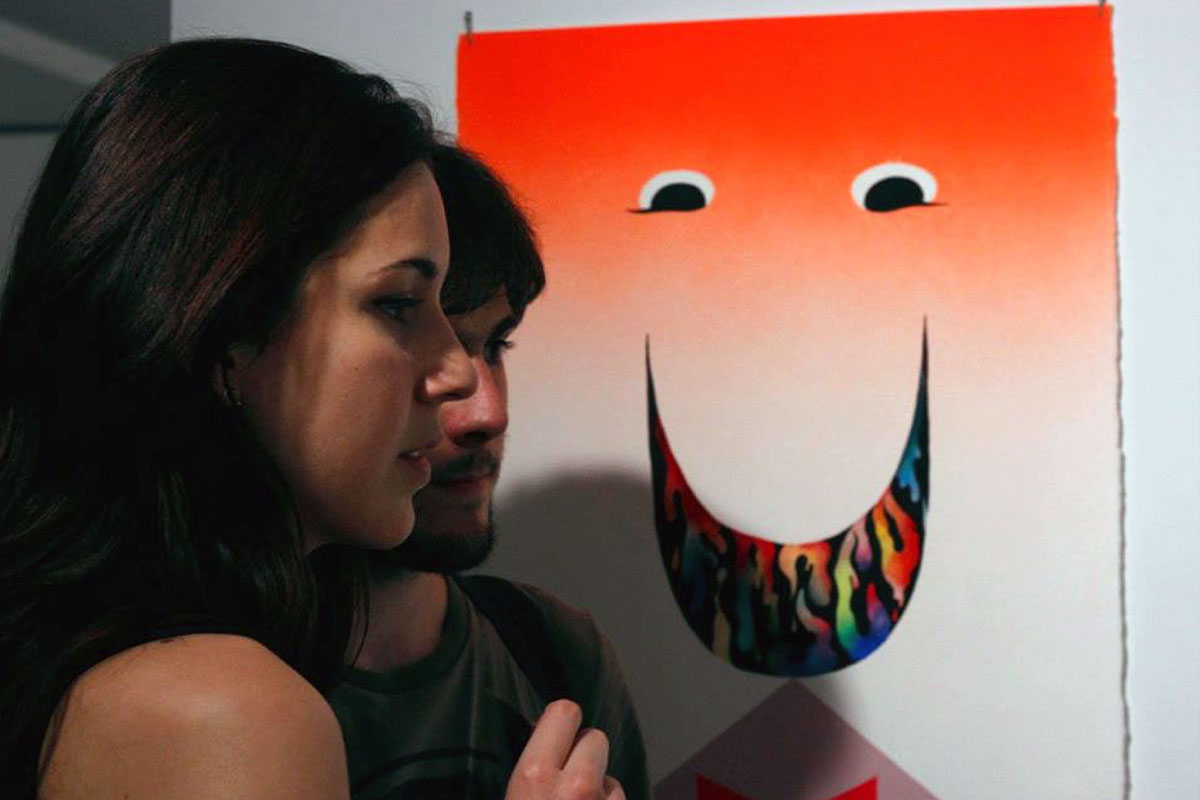 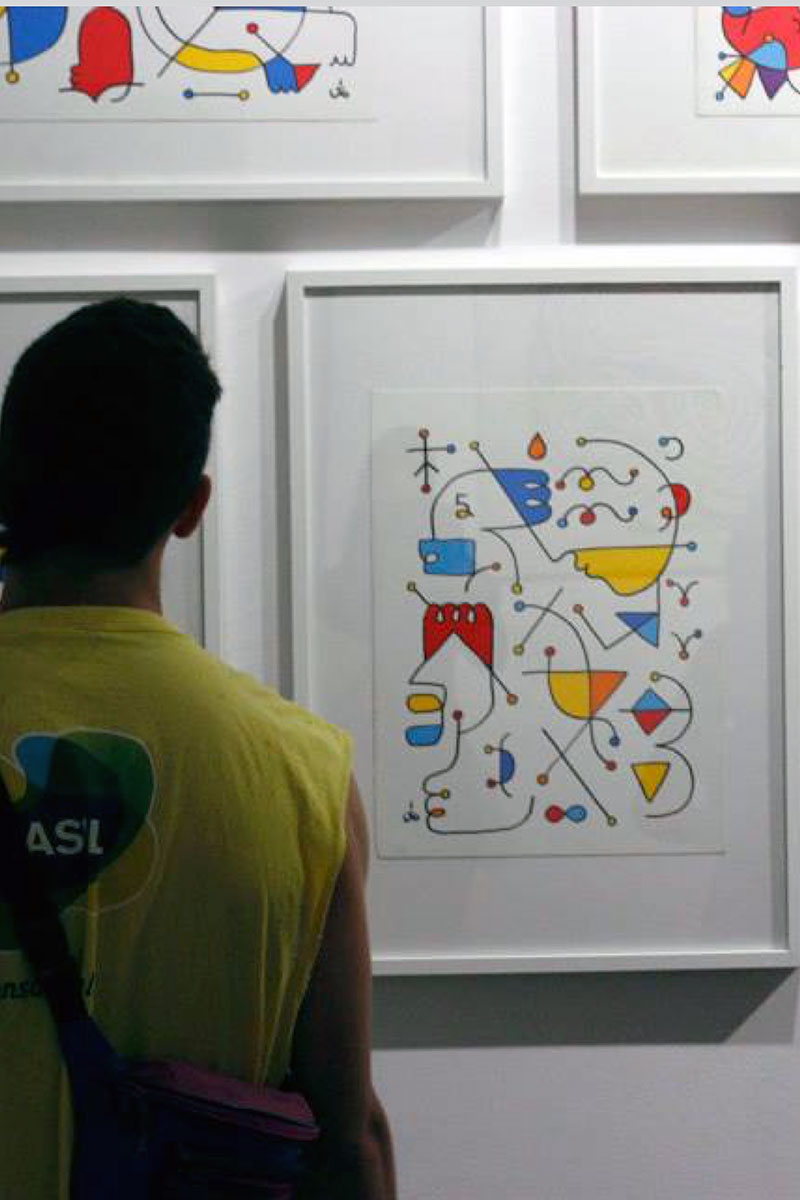