Madrid’s Kreisler Gallery ended their 50th anniversary celebrations with a collective exhibit involving two young artistic entities willing to show the public new scenarios in which to find art. Both Up&Coming Gallery and iam Gallery trust that the pop up exhibit format is the best possible way to make art available to the public.

With all of this going on during december and january (the exhibit finished on the 11th of january) Madrid’s oldest gallery turned into an important meeting point for both urban art enthusiasts and art professionals alike.

During this event, Kreisler displayed the latest tendencies of a constantly evolving scene, making available to the public some of the country’s most relevant artists’ works. 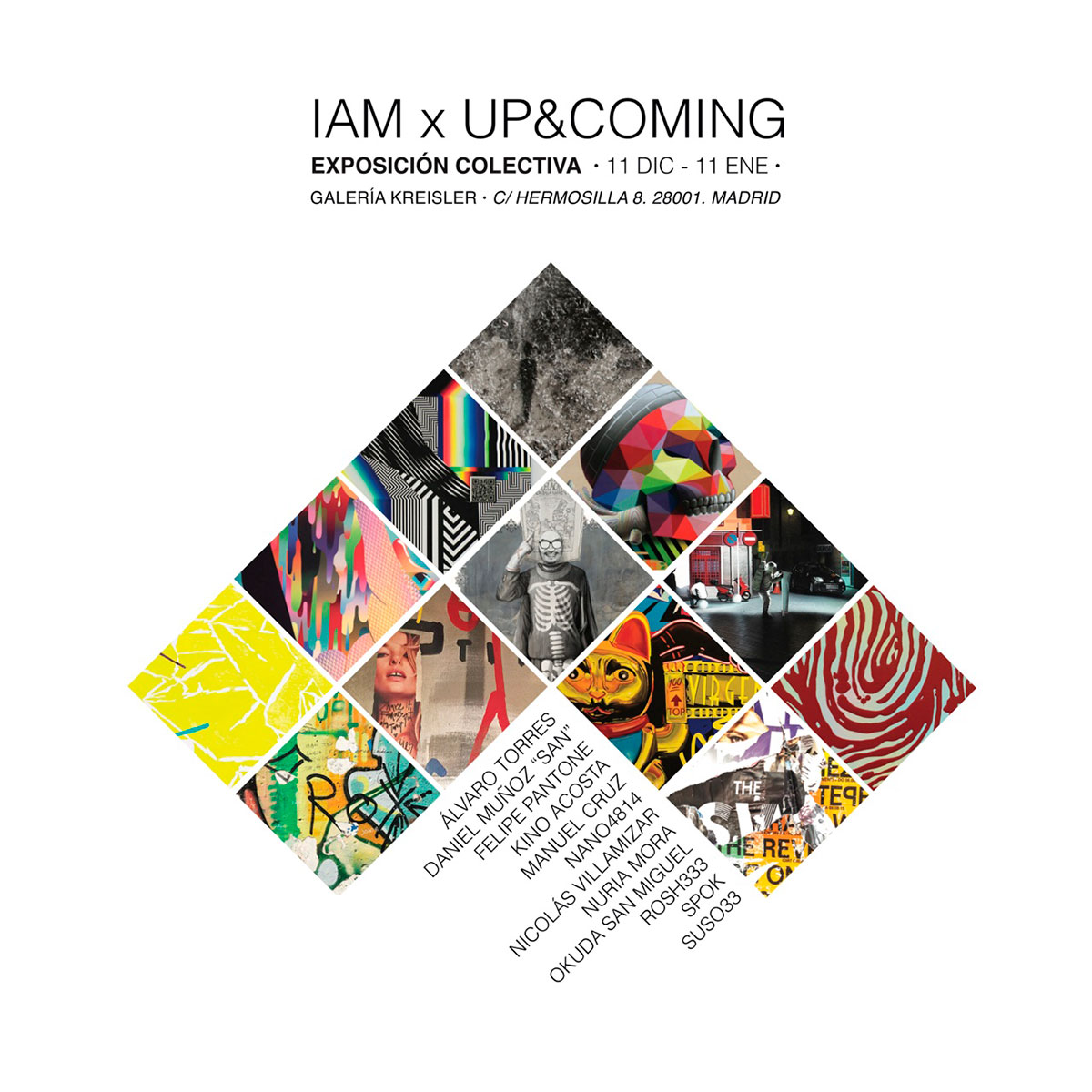 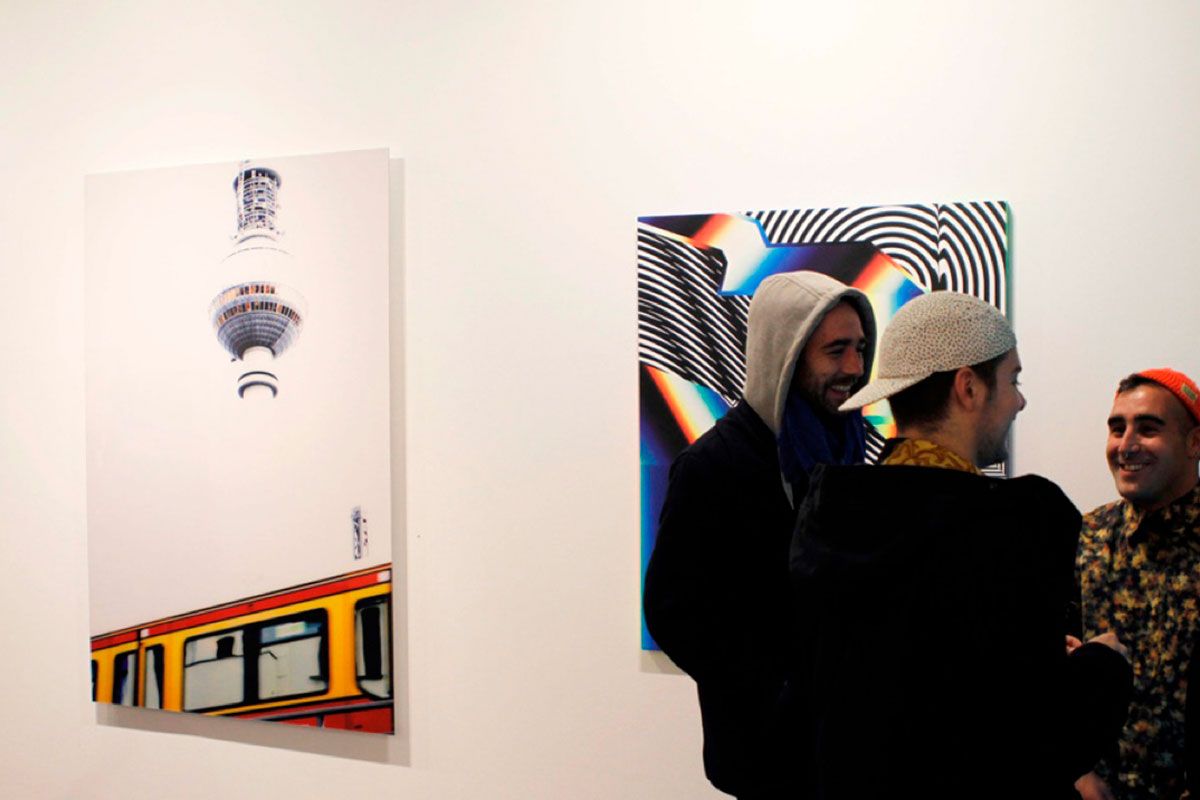 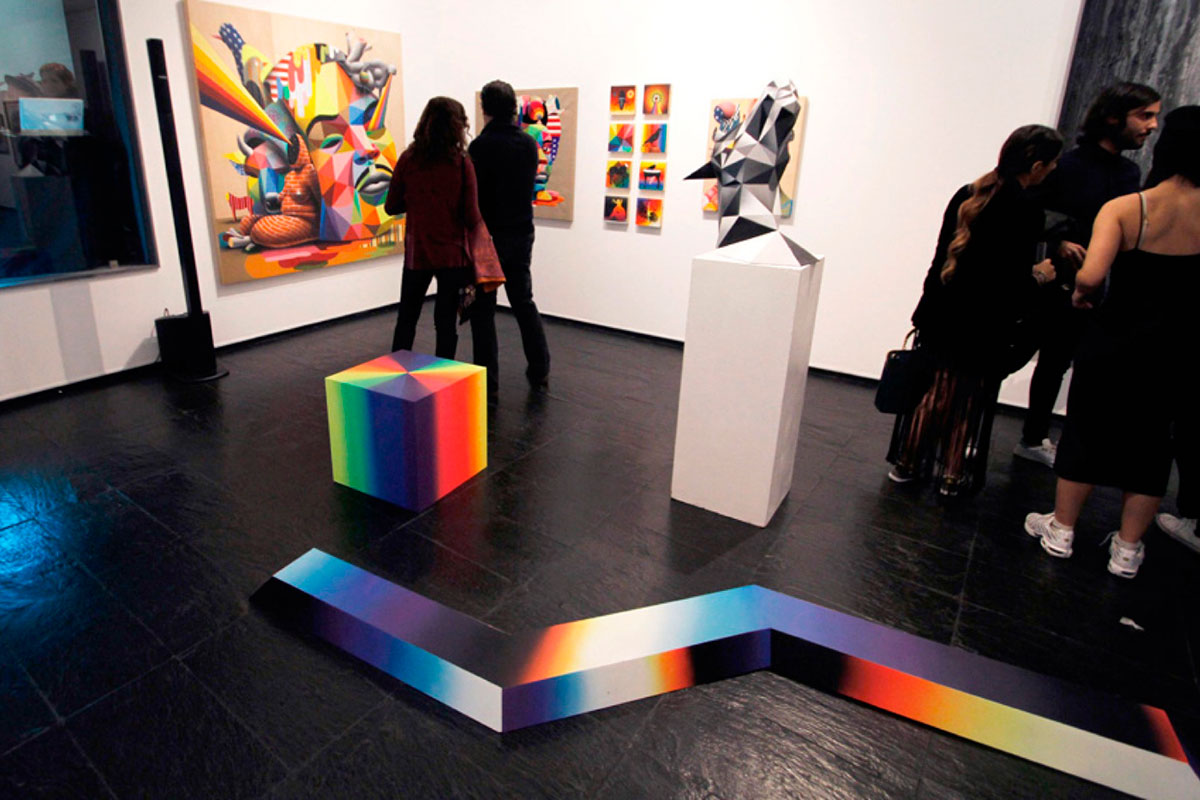 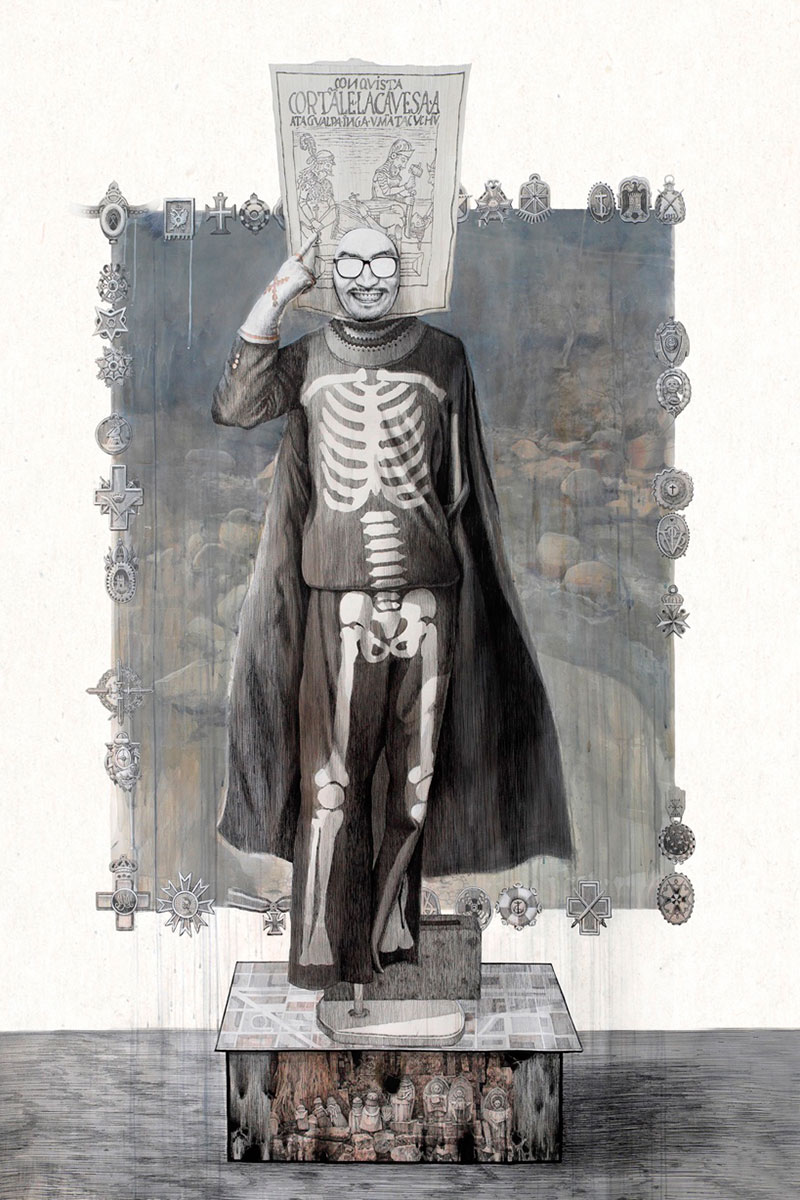 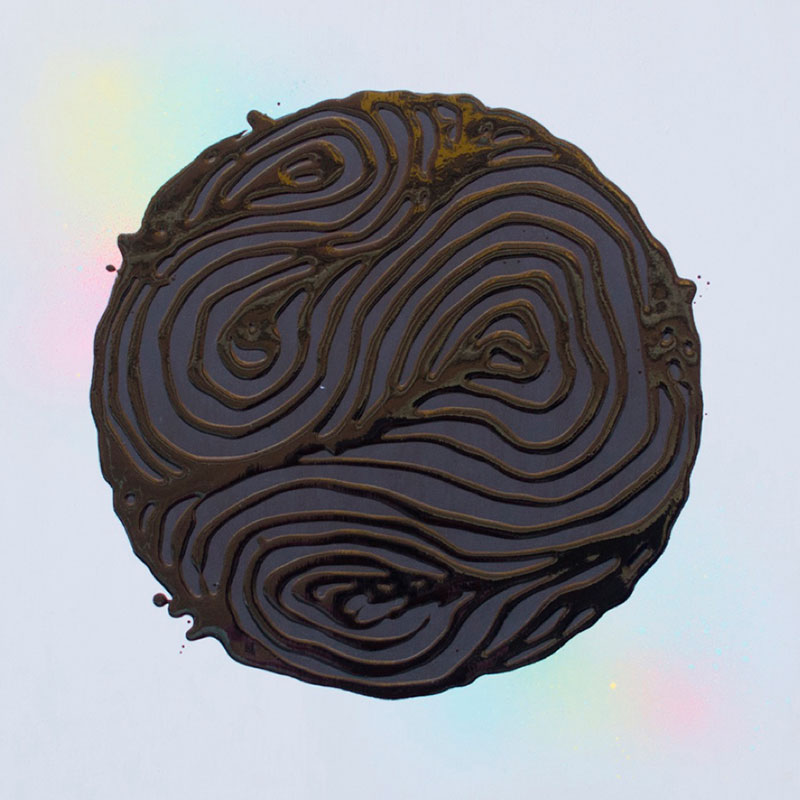 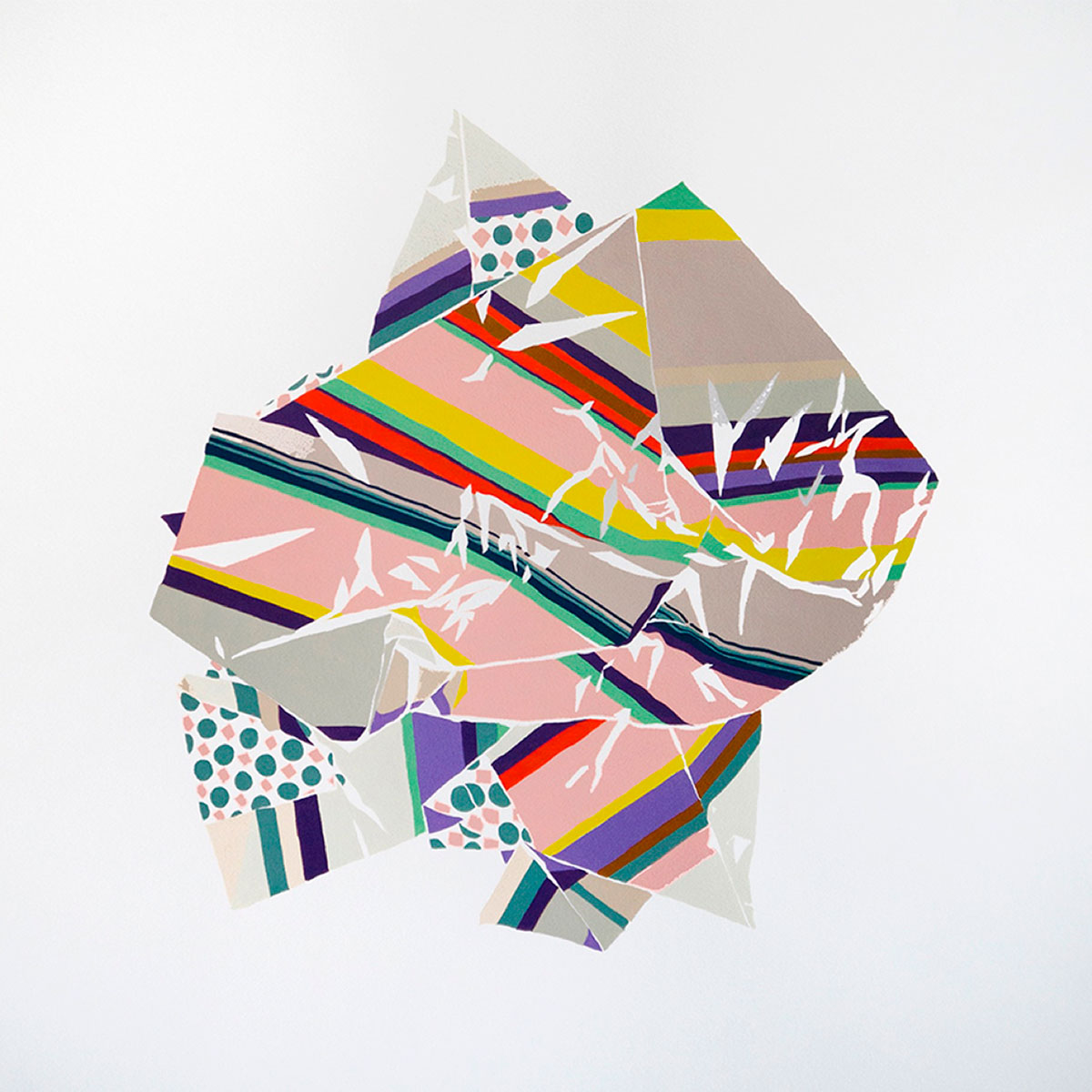 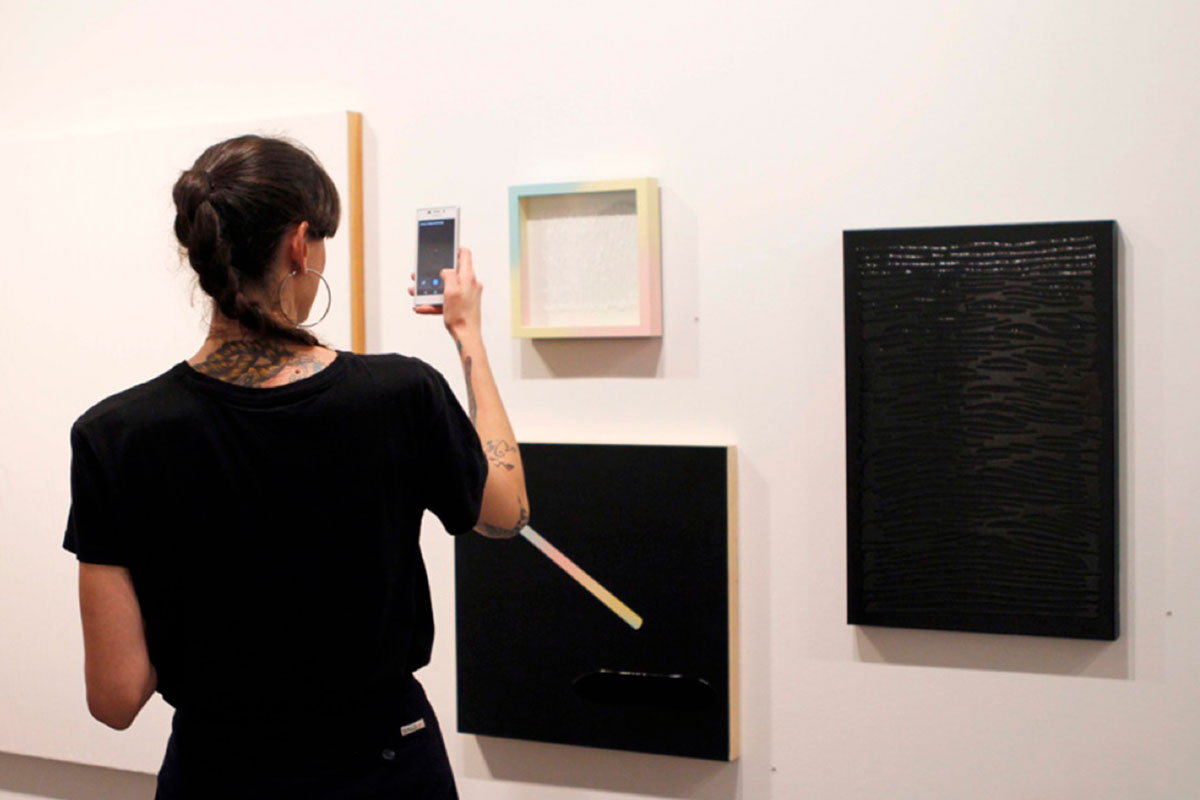 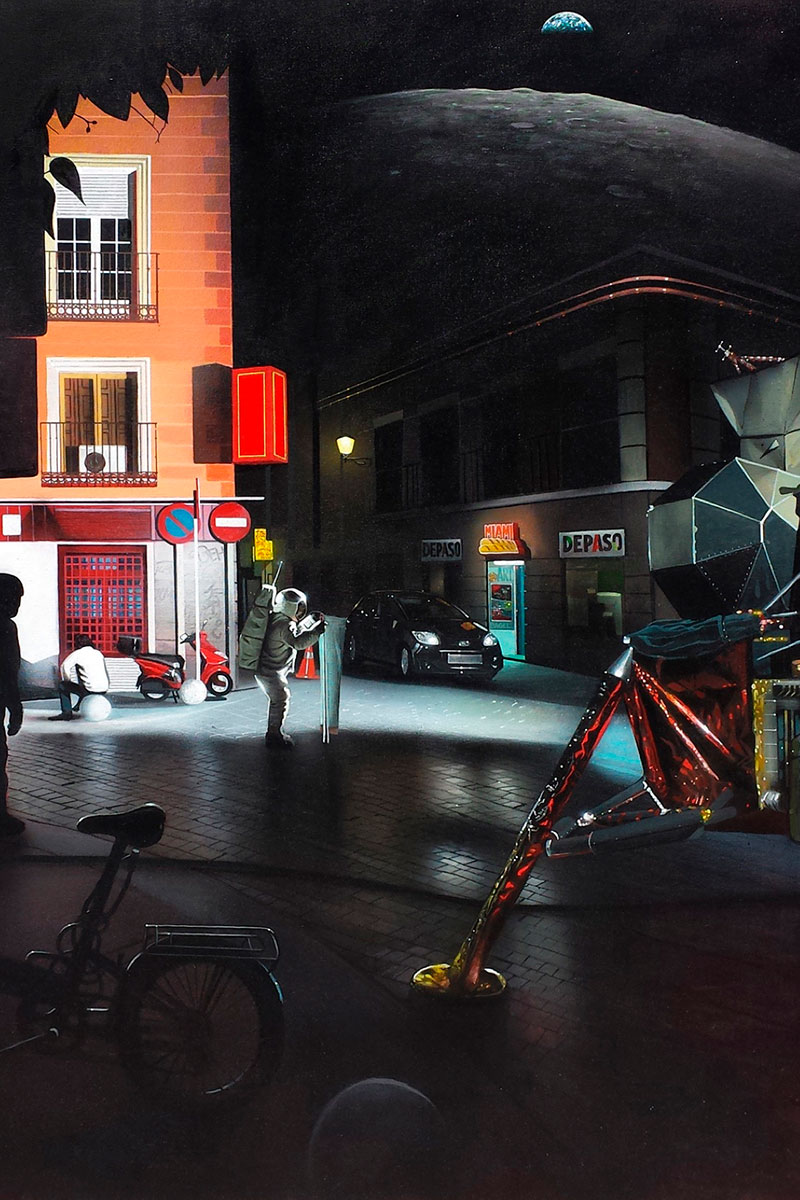