Throughout his career as an artist, Okuda San Miguel has always shown his support for the fight against climate change. He did so once again in autumn 2019 with his design for the image for the LOS40 music awards to highlight their commitment to the planet. Okuda also produced an exclusive work for the winners of the Golden Music Awards, which was awarded during the prize ceremony. 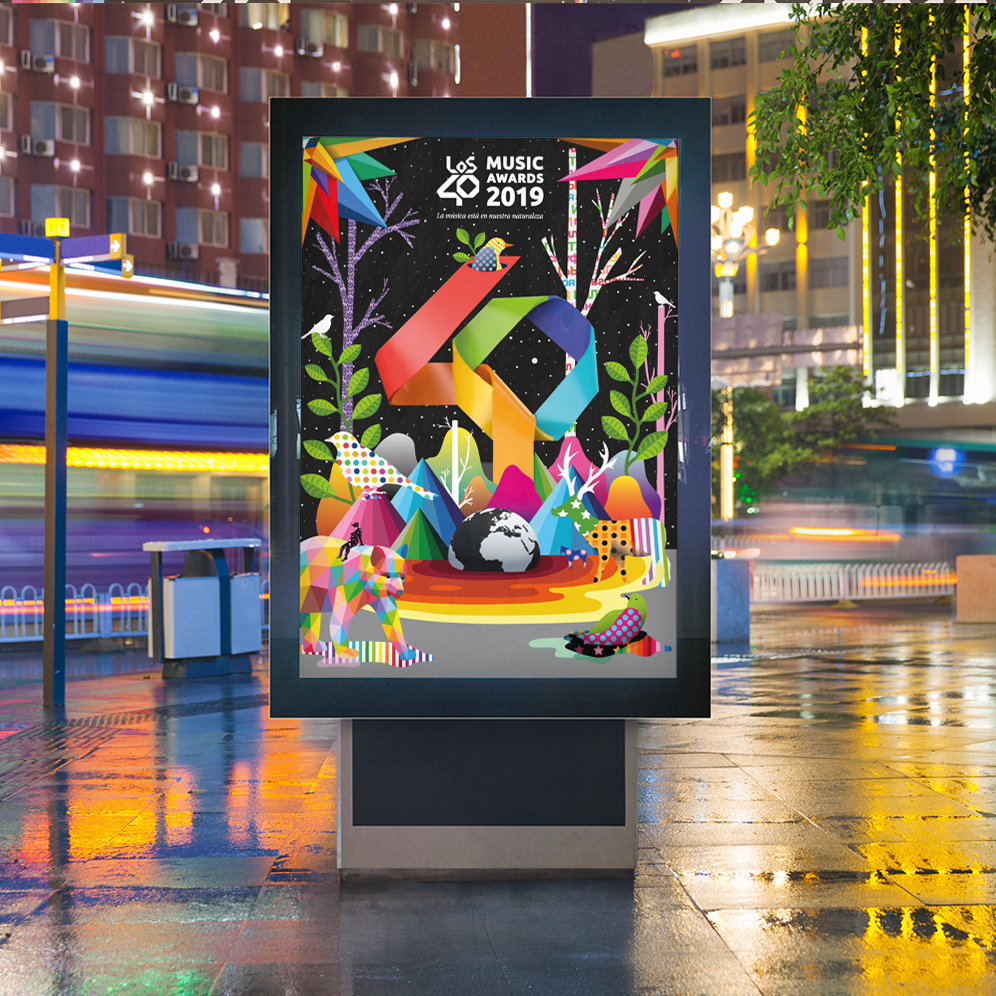 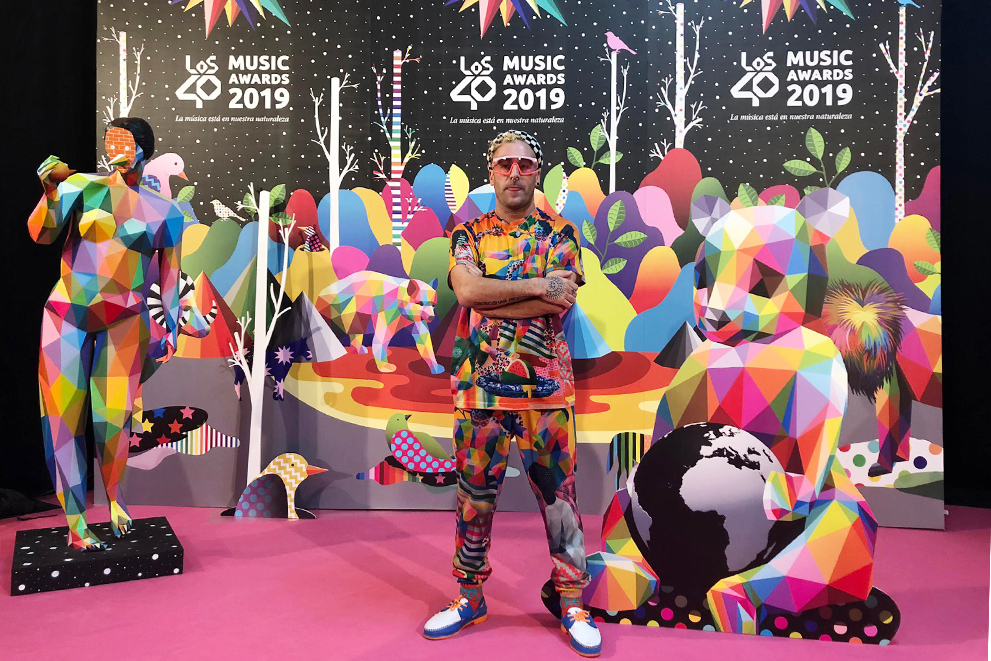 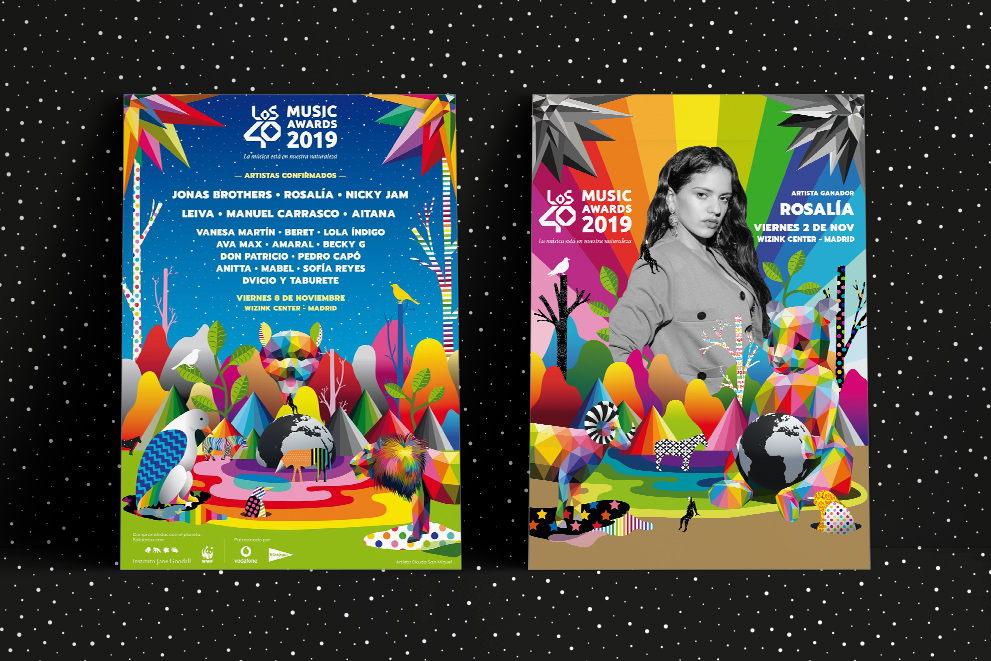 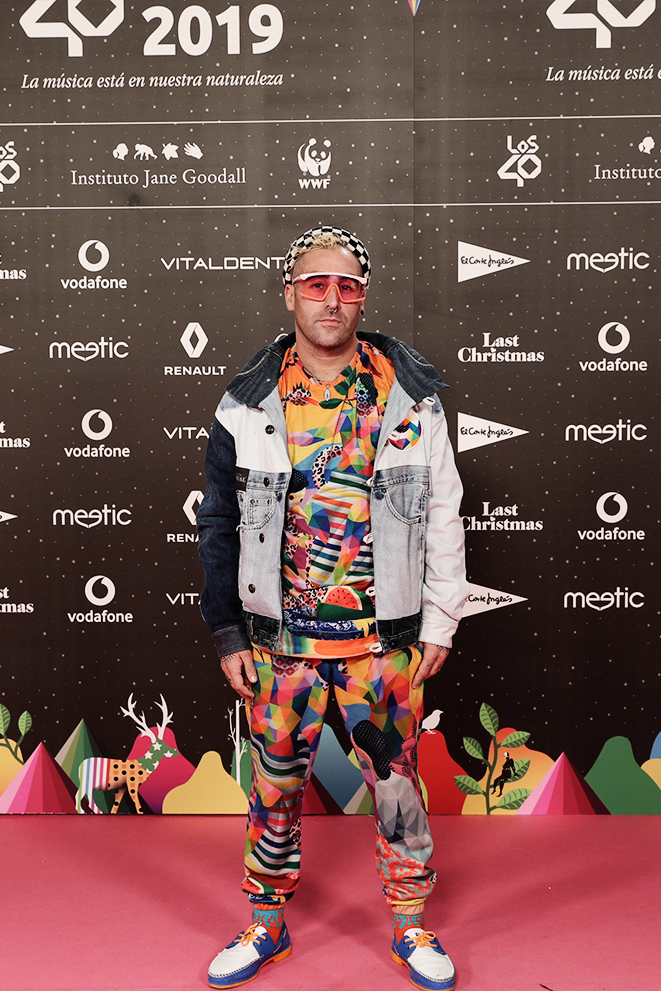 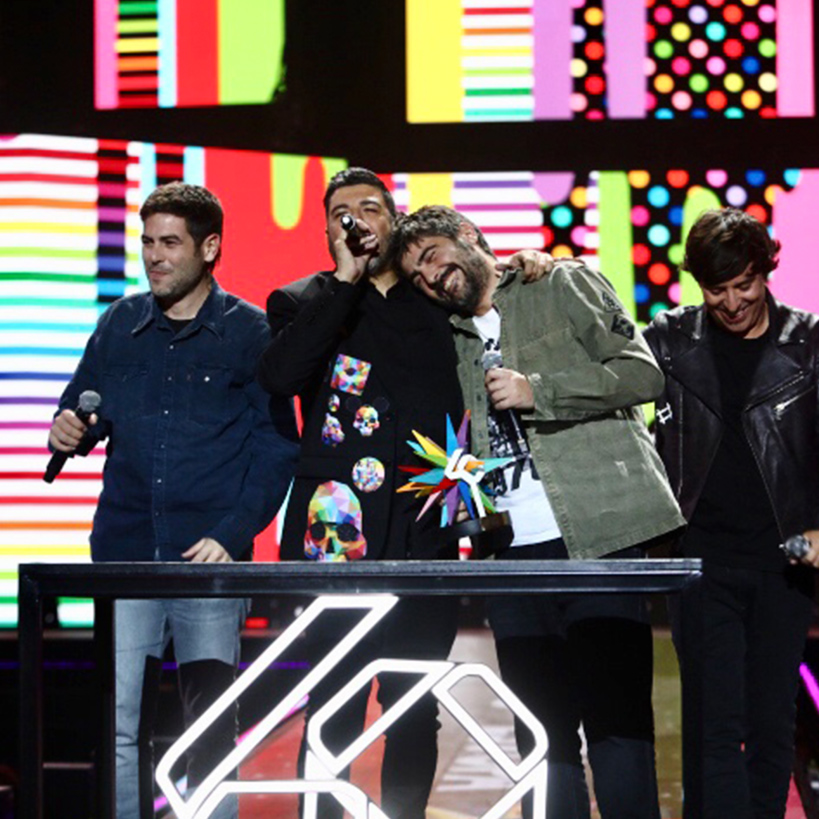 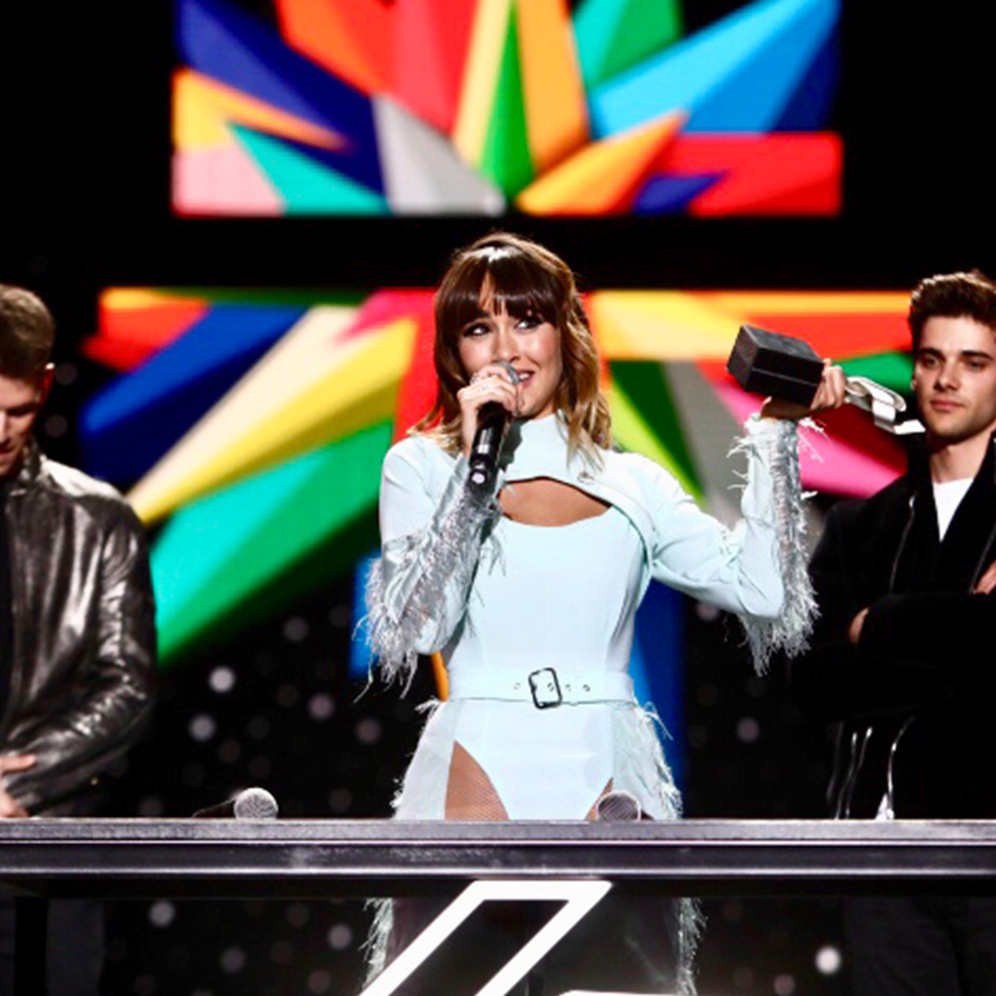 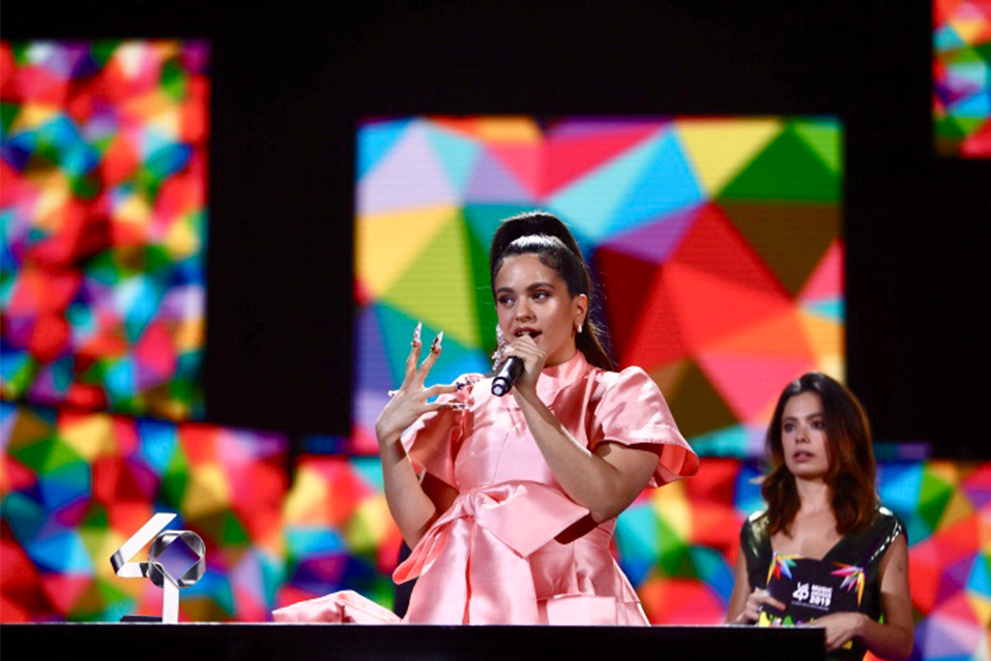 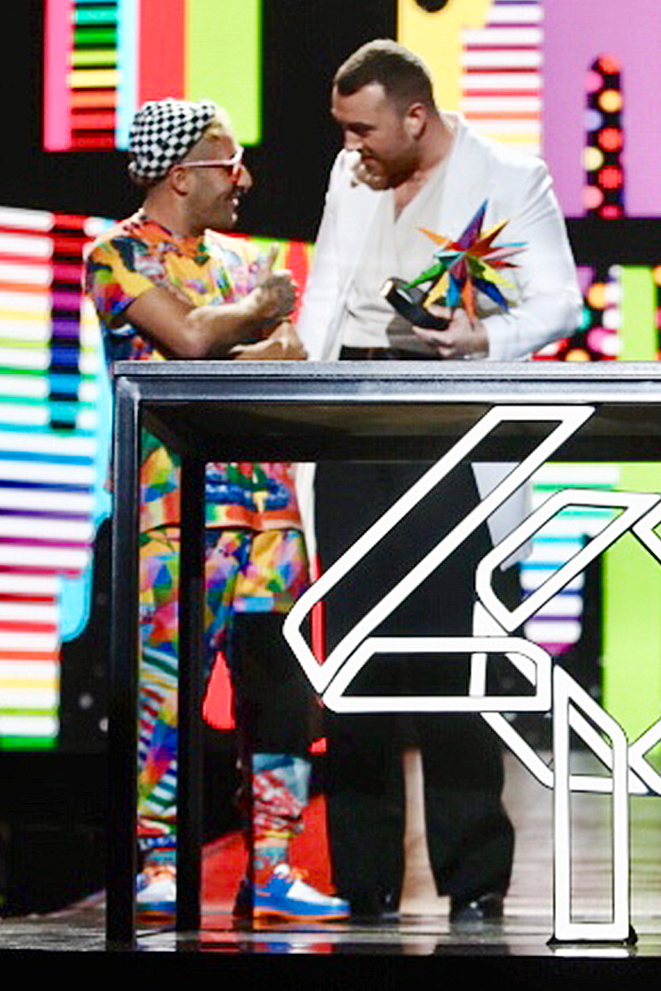 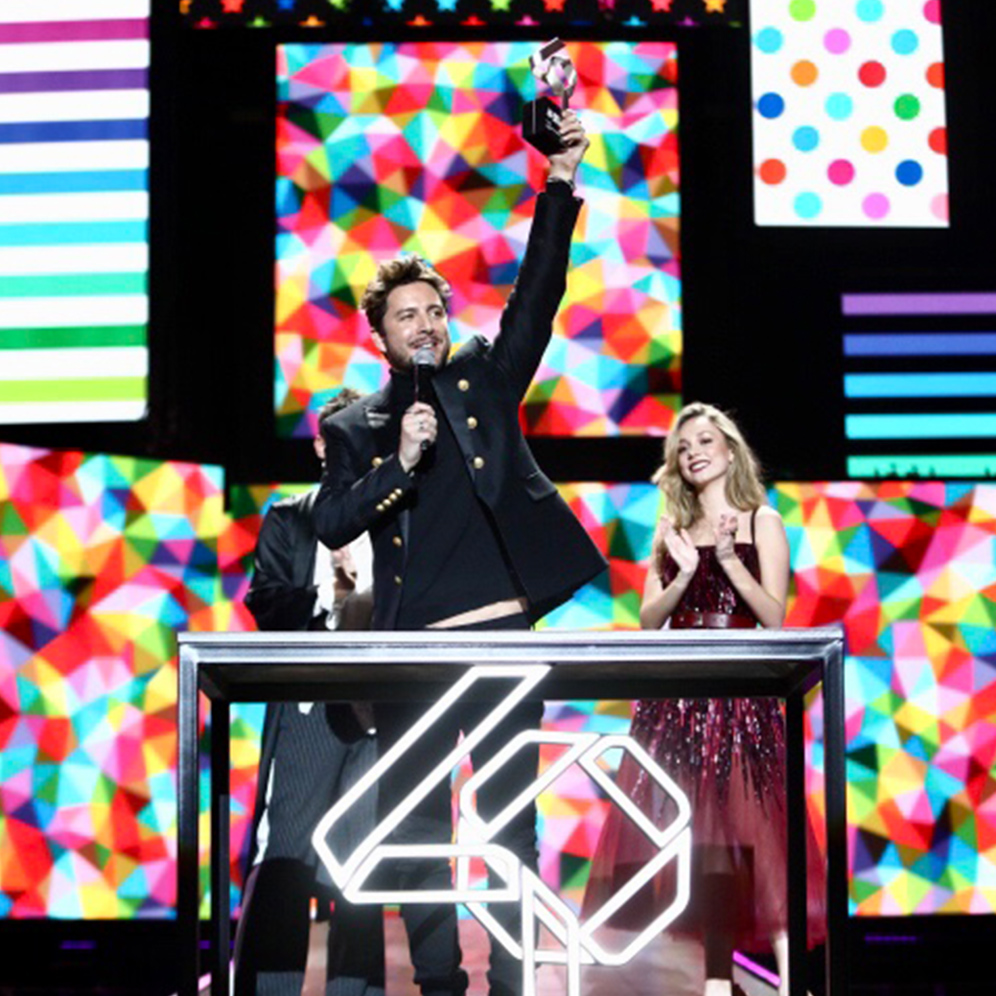 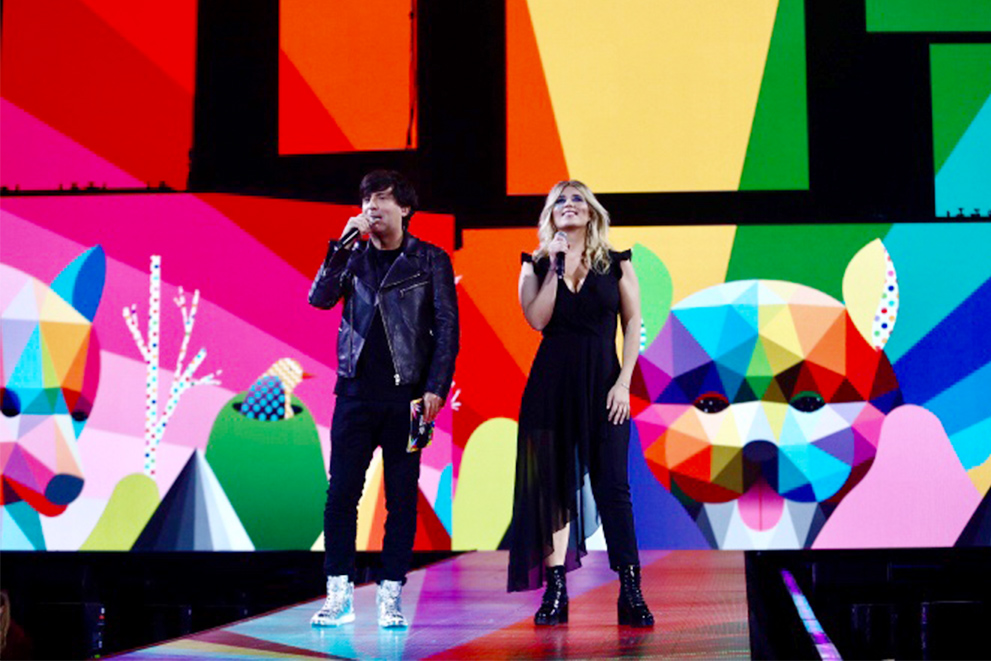 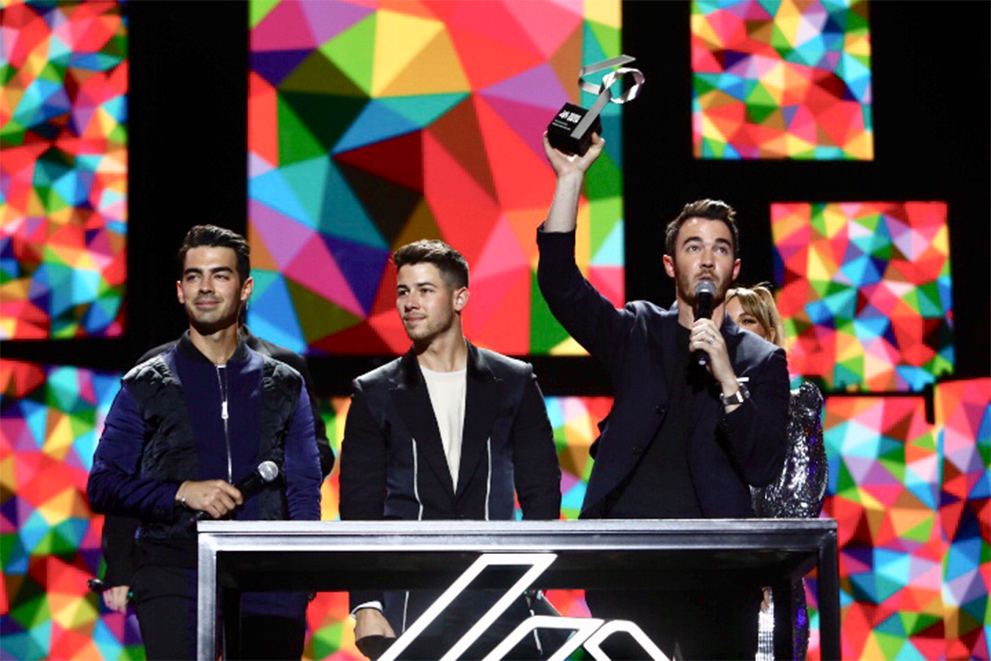 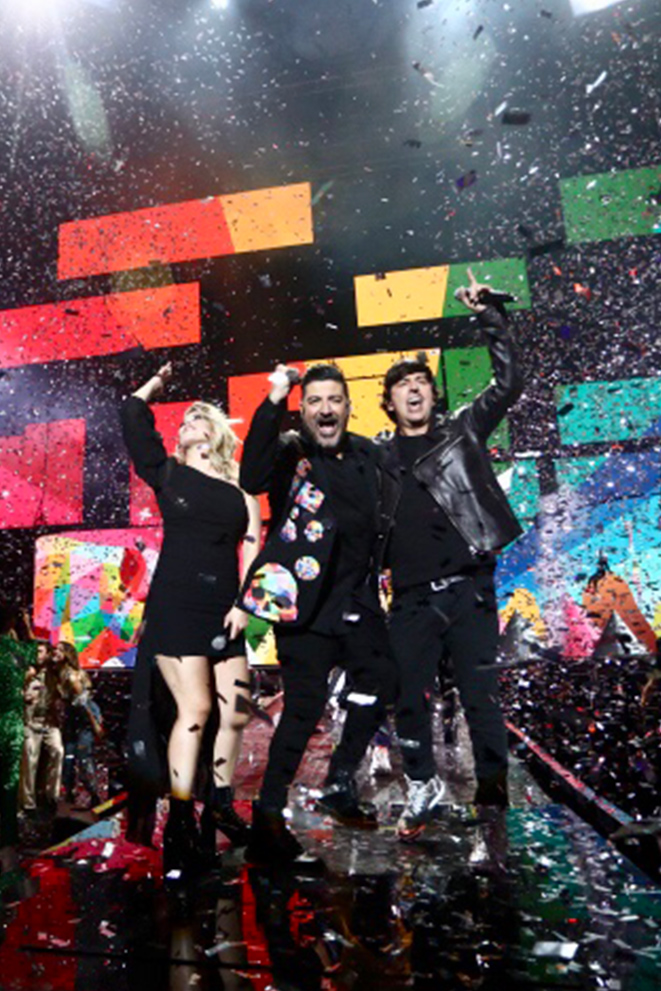