The artist Okuda San Miguel created the final sculpture for Valencia’s 2018 Fallas festival in collaboration with the great Fallas artists Latorre y Sanz. During the festival he presented a complete retrospective of the last 9 years of his artistic career at the Centre del Carme in Valencia, which ran between March 9th and May 27th, entitled “The Multicolored Equilibrium Between Animals and Humans”. The breadth of the exhibition allowed Okuda to not only show how he has evolved as an artist, but also to experiment with the potential of the exhibition space itself.

The 138,834 visitors to “The Multicolored Equilibrium Between Animals and Humans” experienced Okuda’s career step-by-step through nine rooms at the Centre del Carme, whose spectacular neoclassical architecture provided the perfect contrast to its latent modern interior. 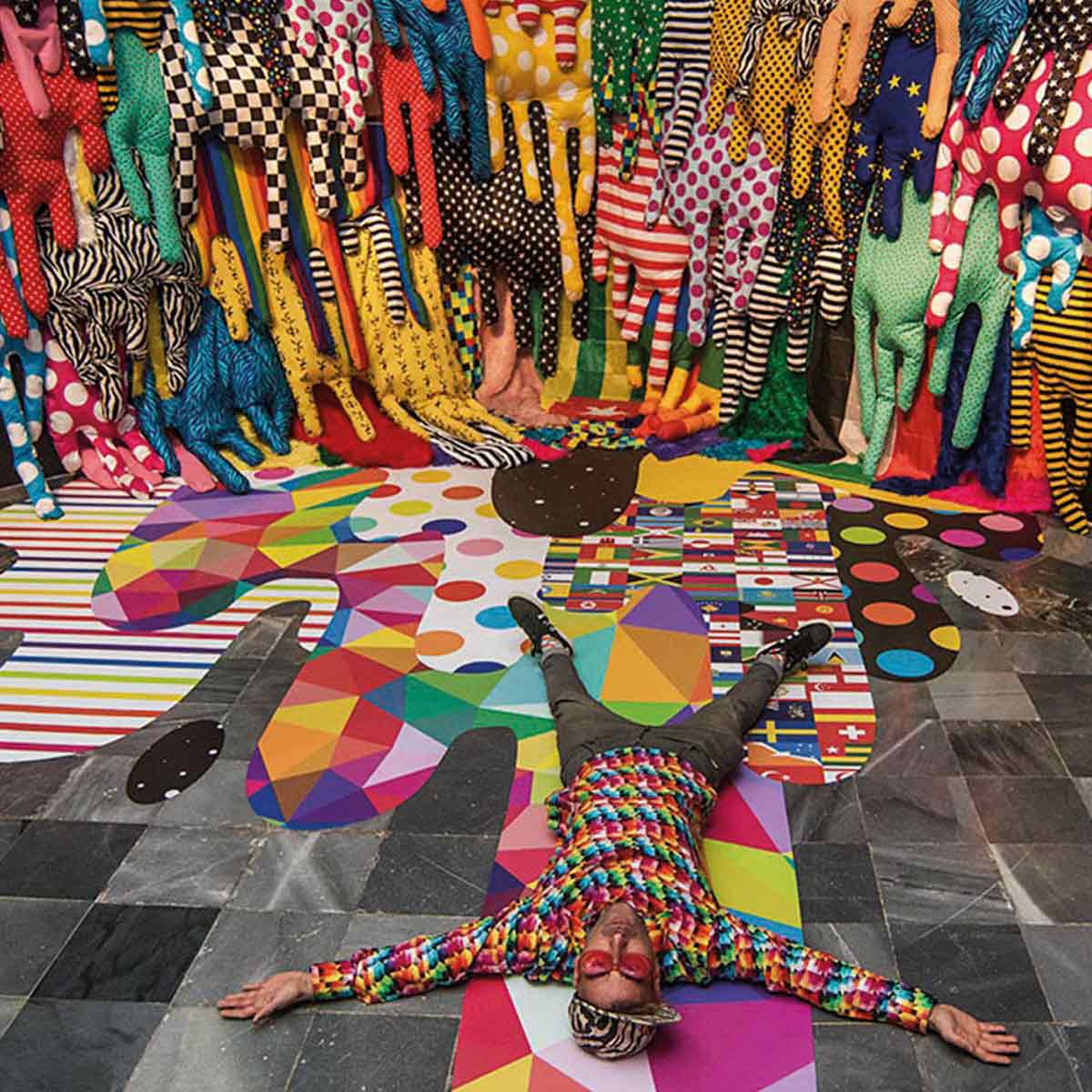 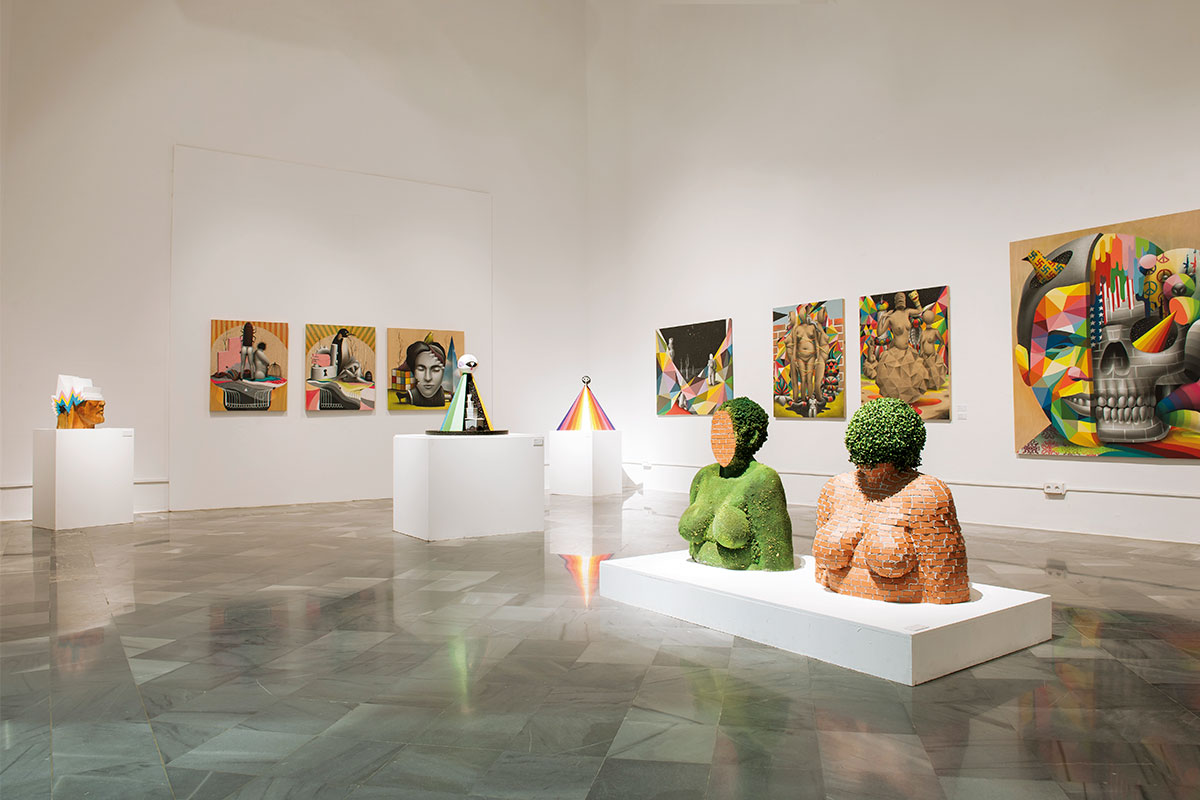 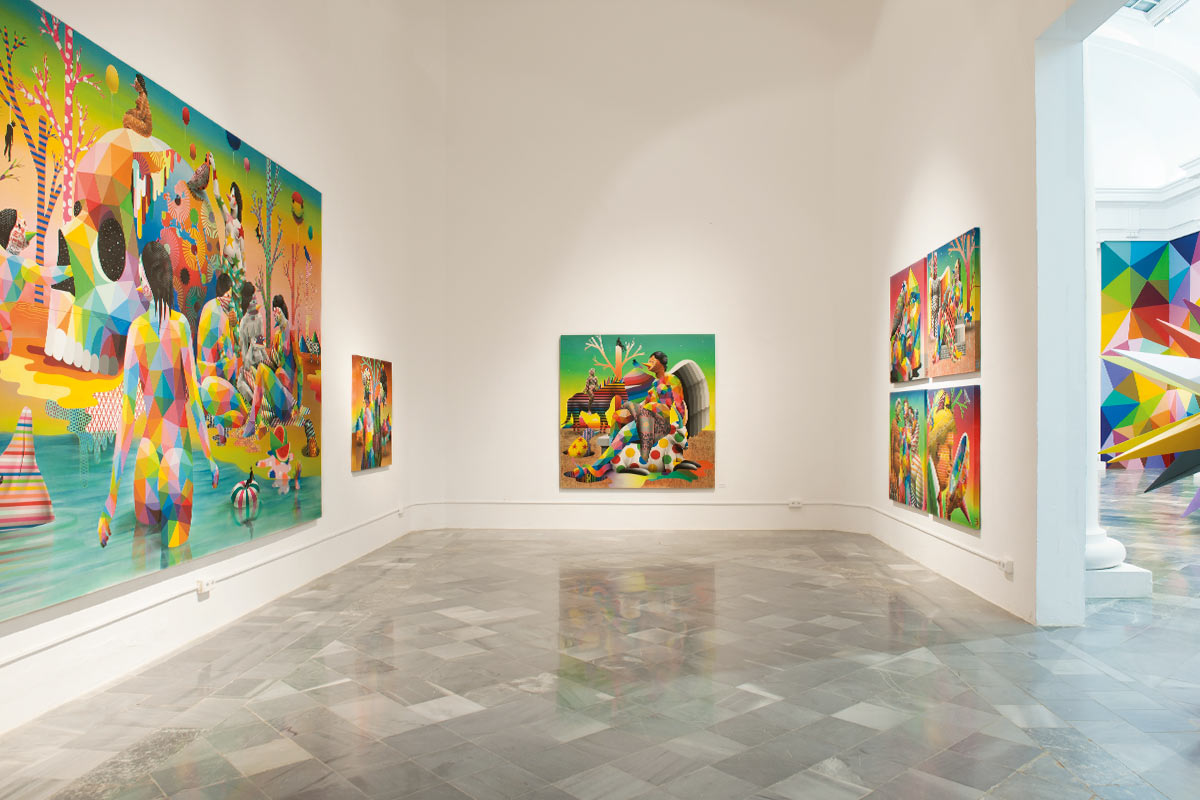 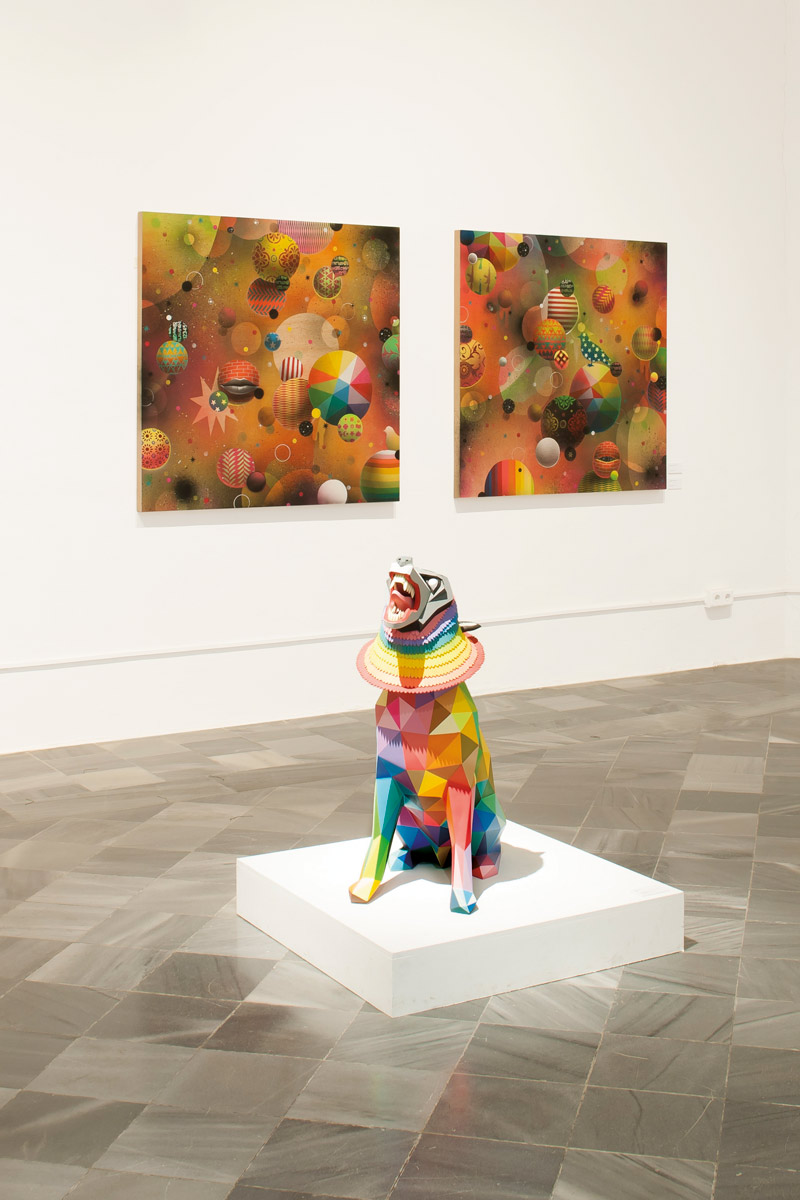 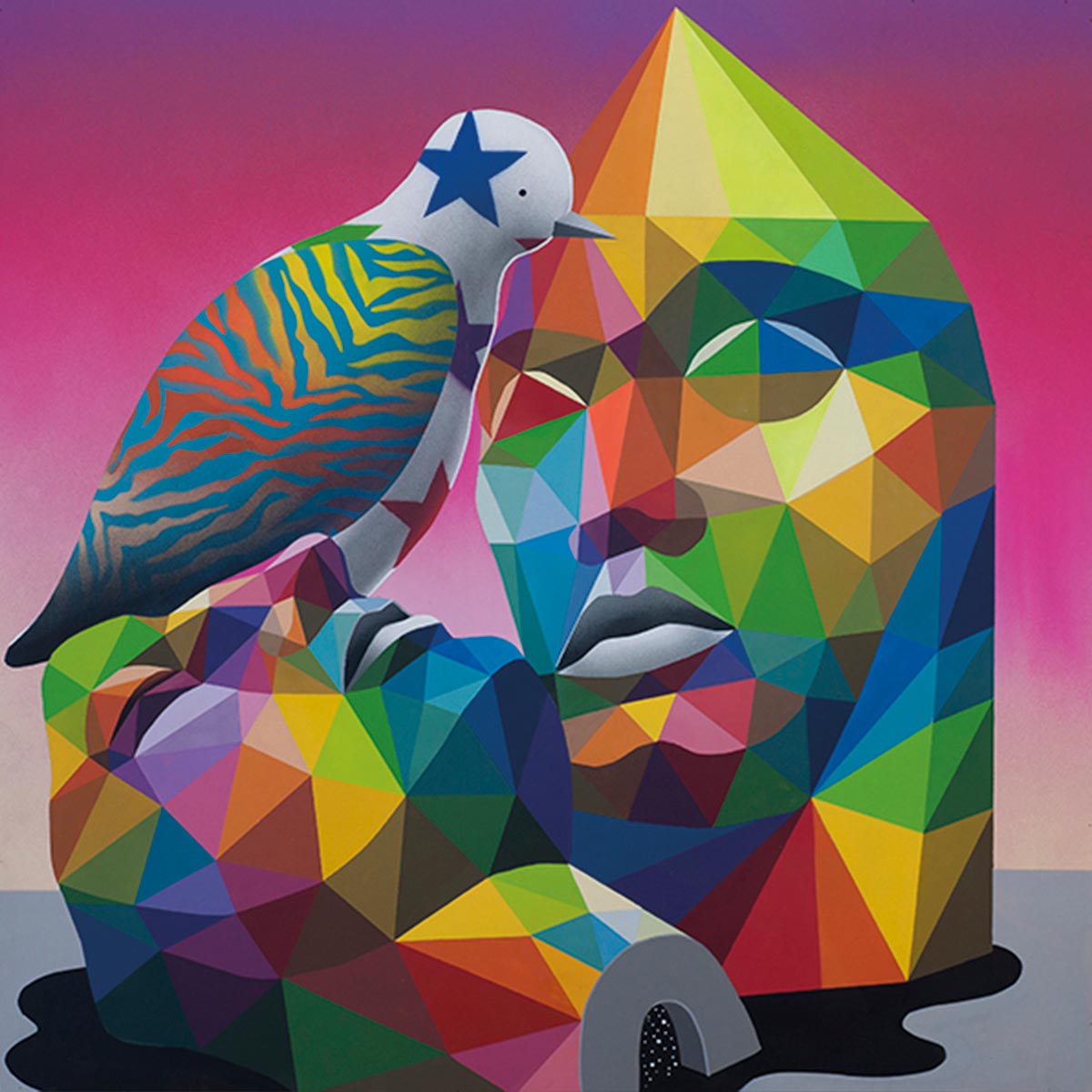 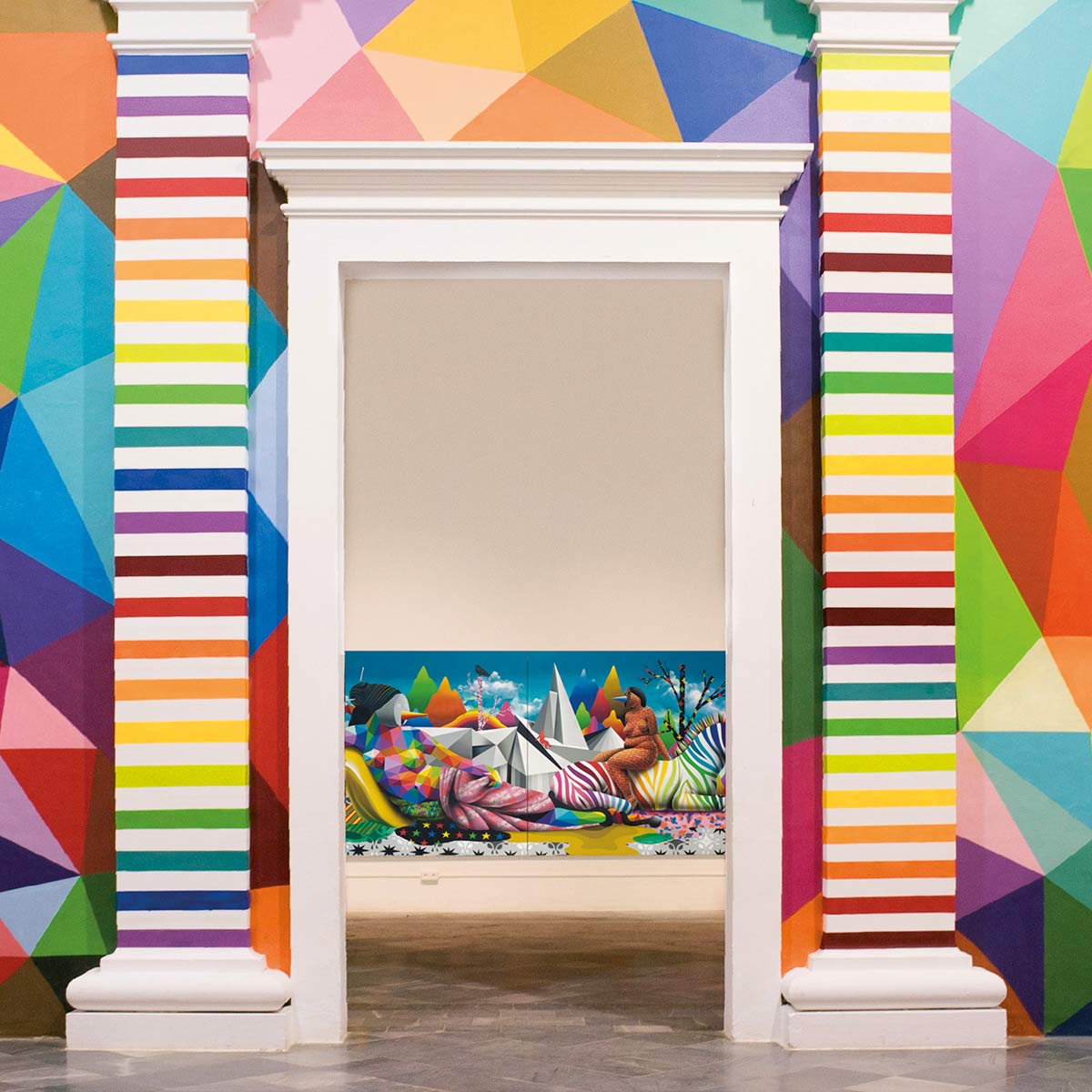 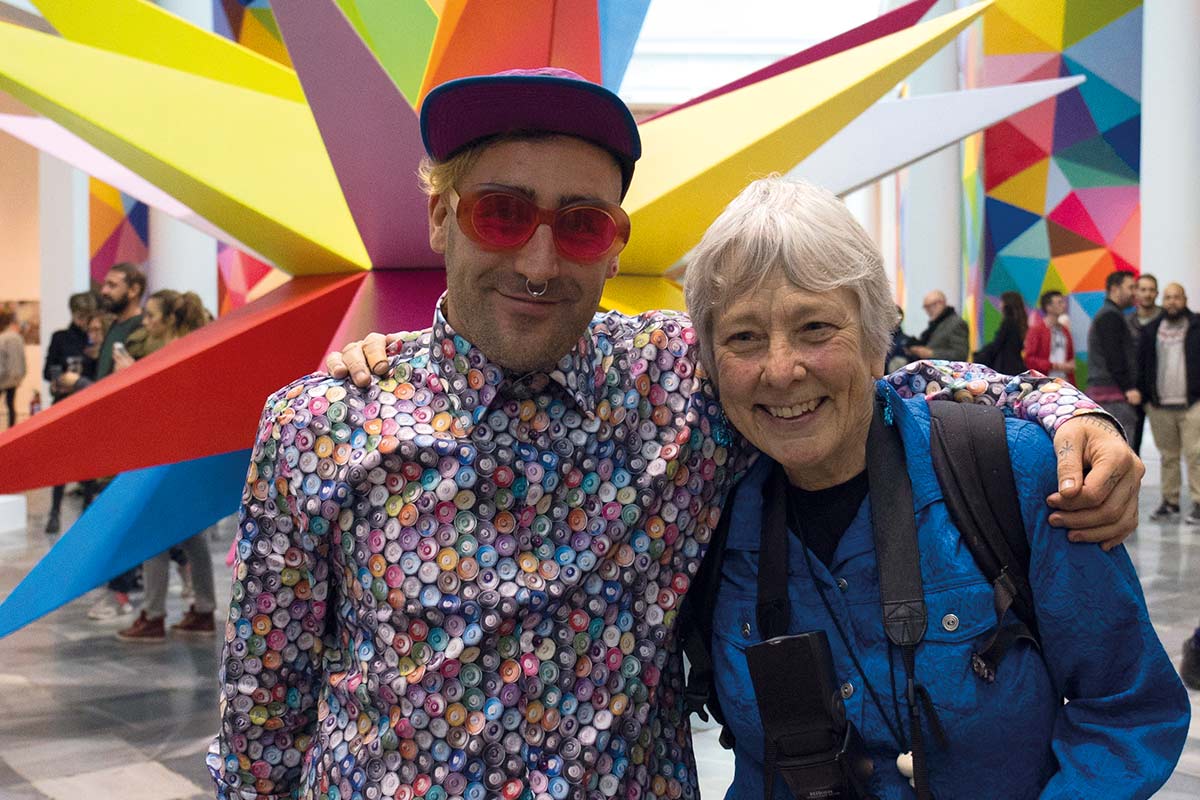 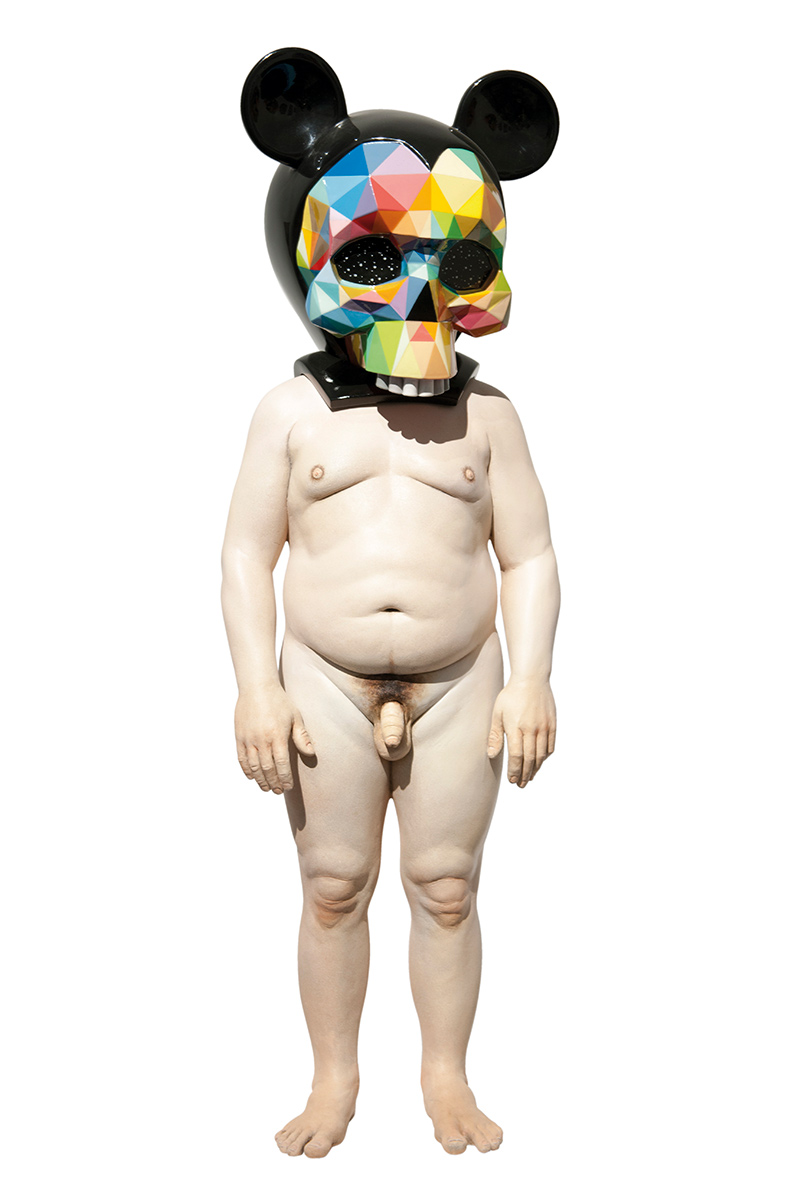 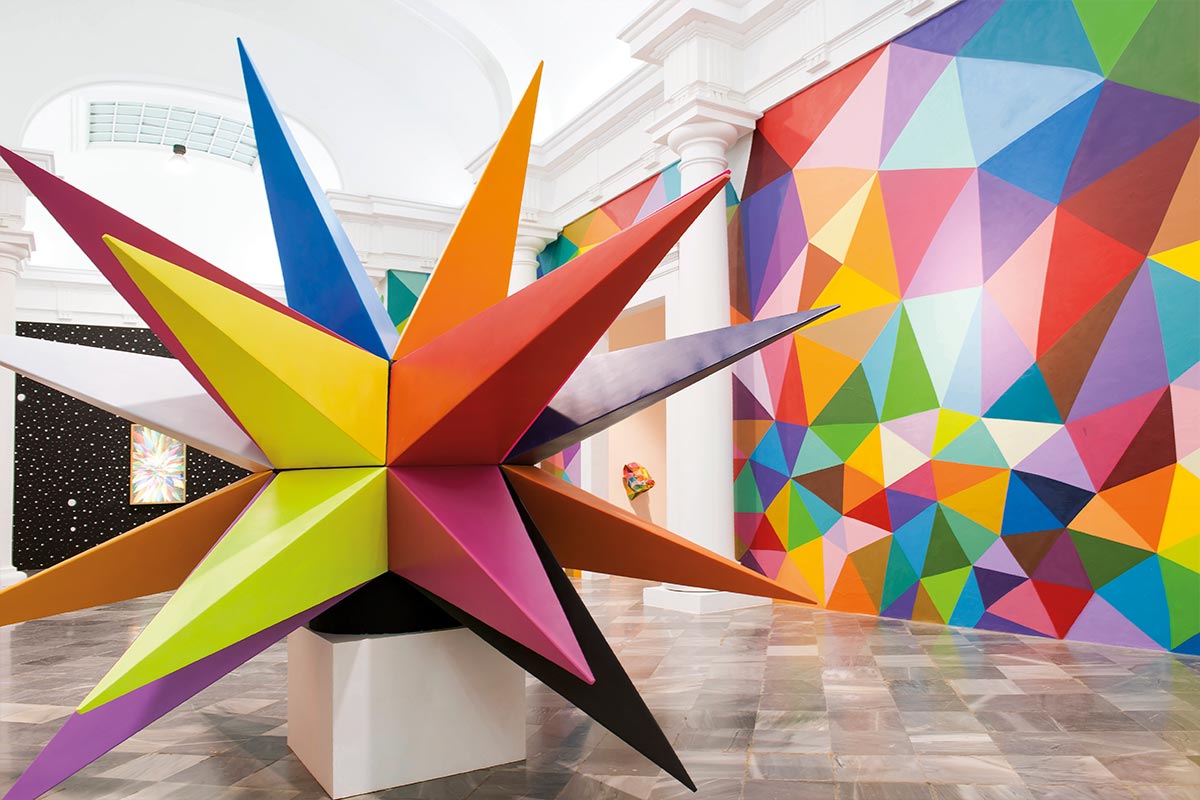 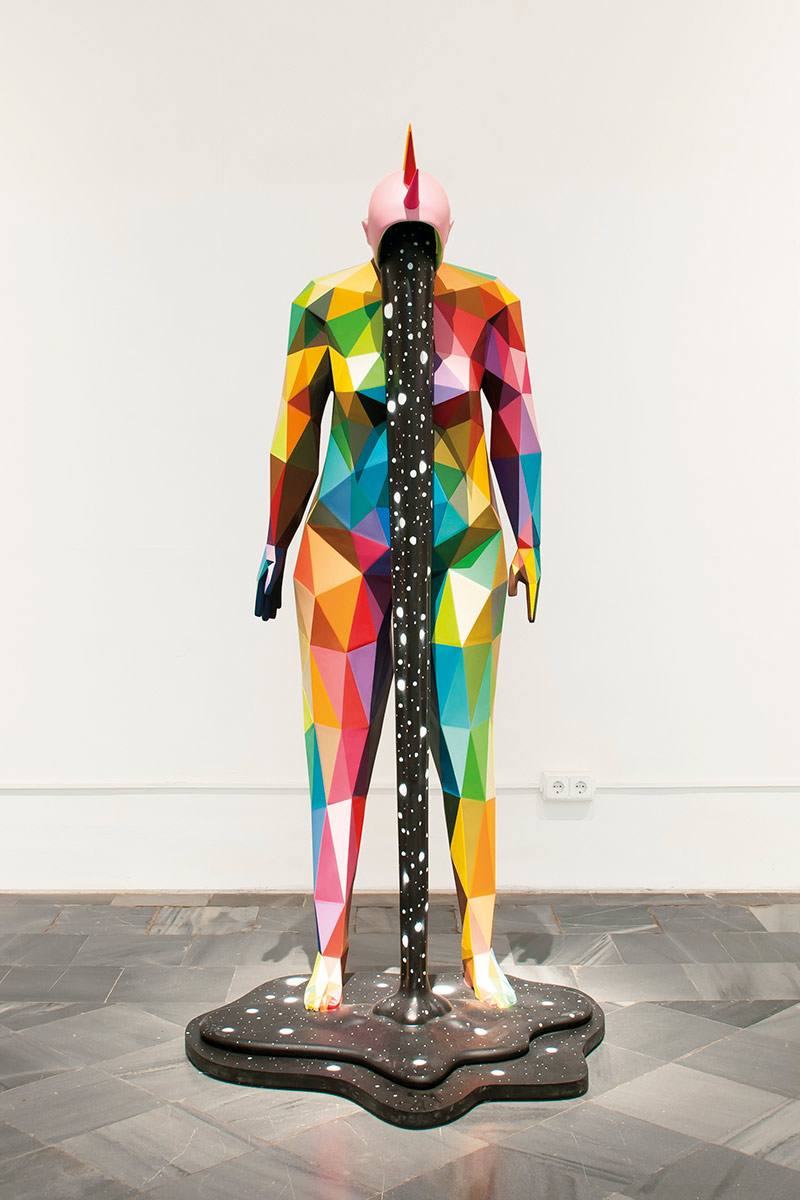 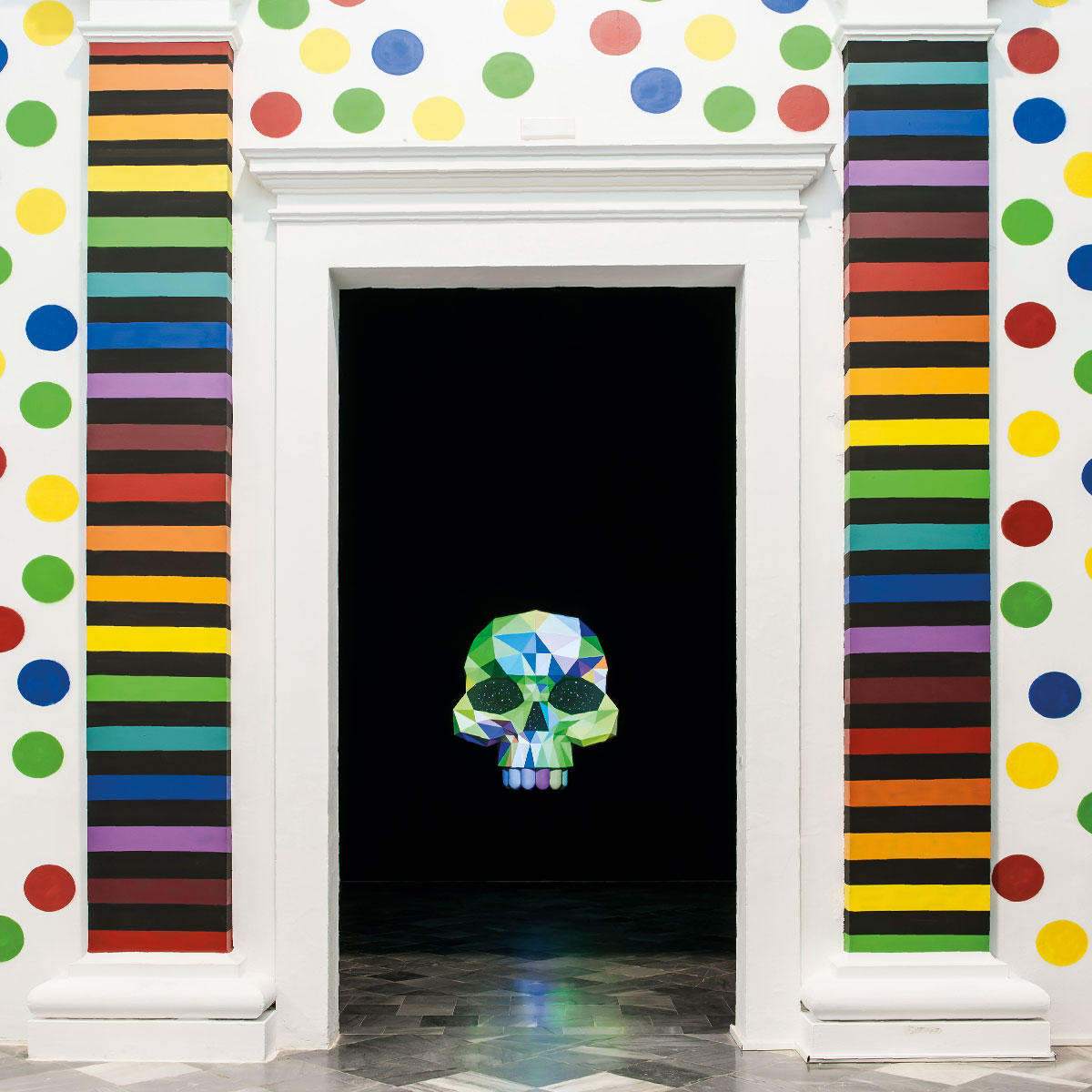 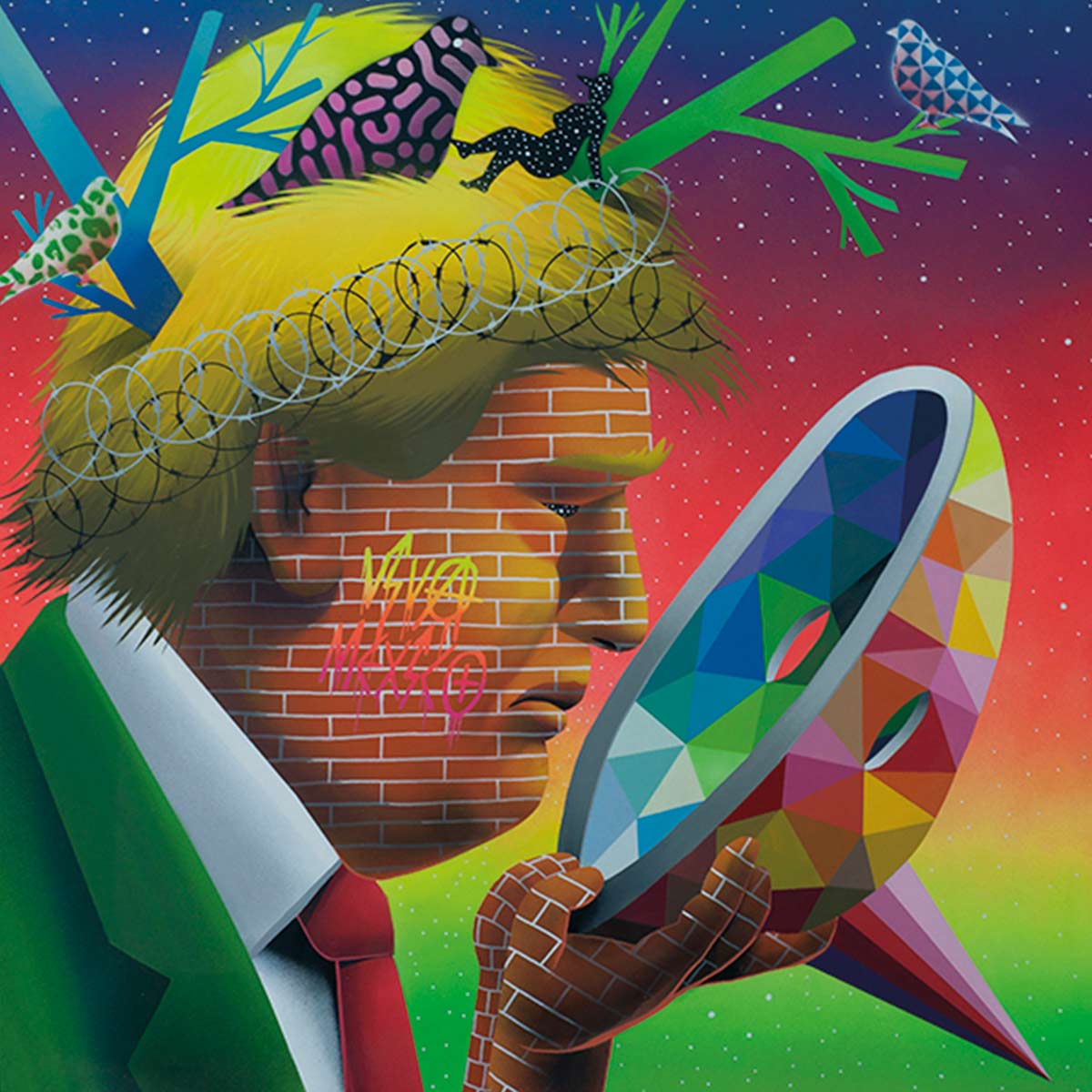 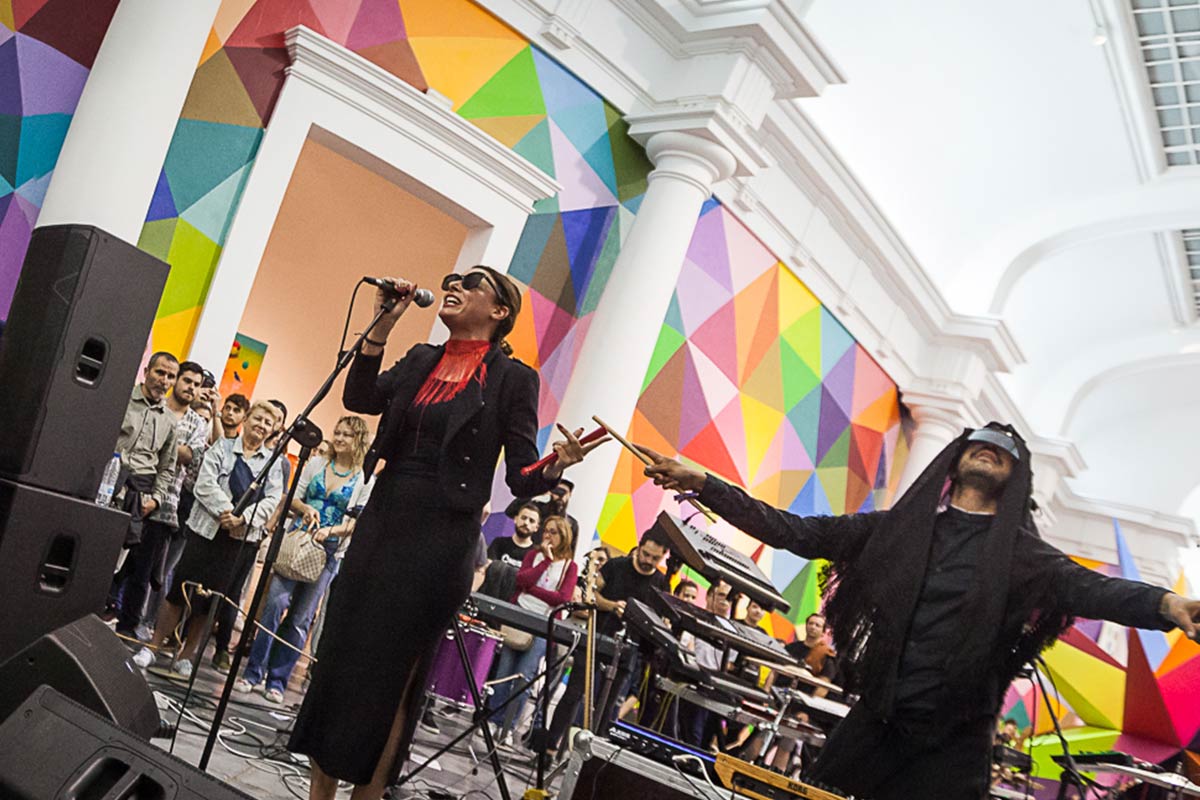 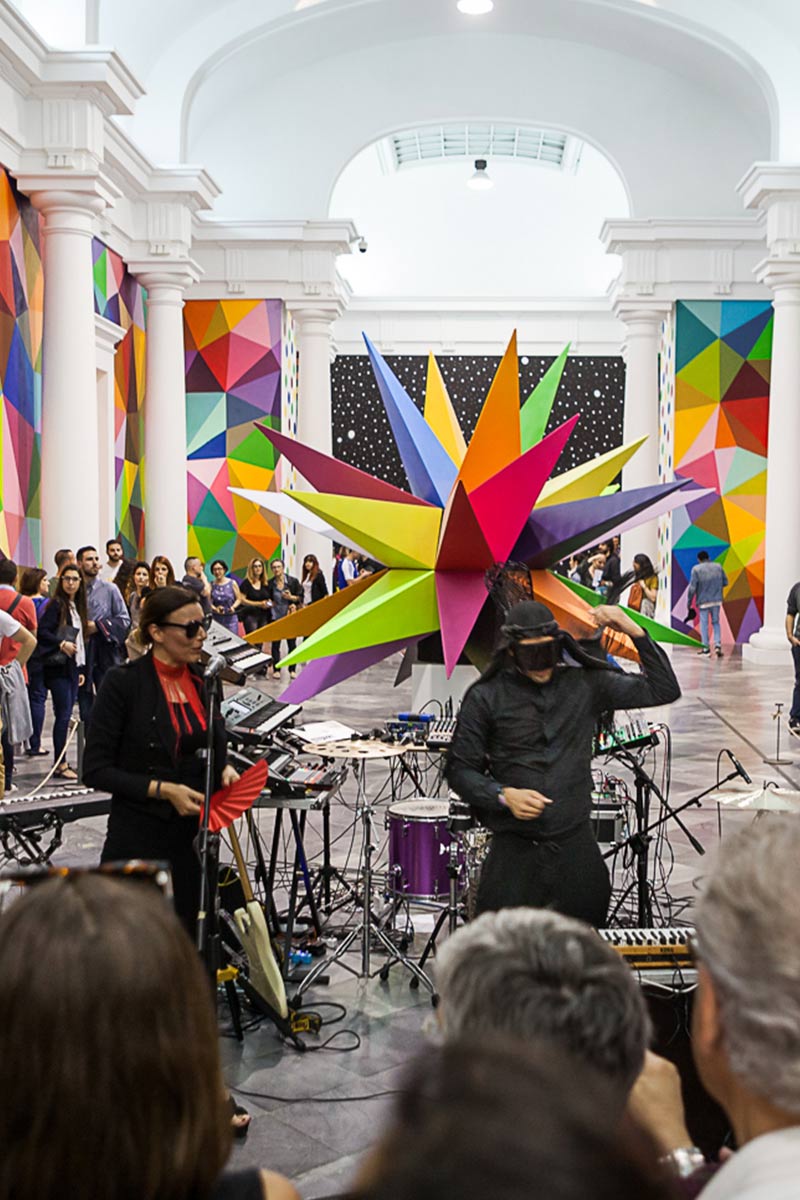 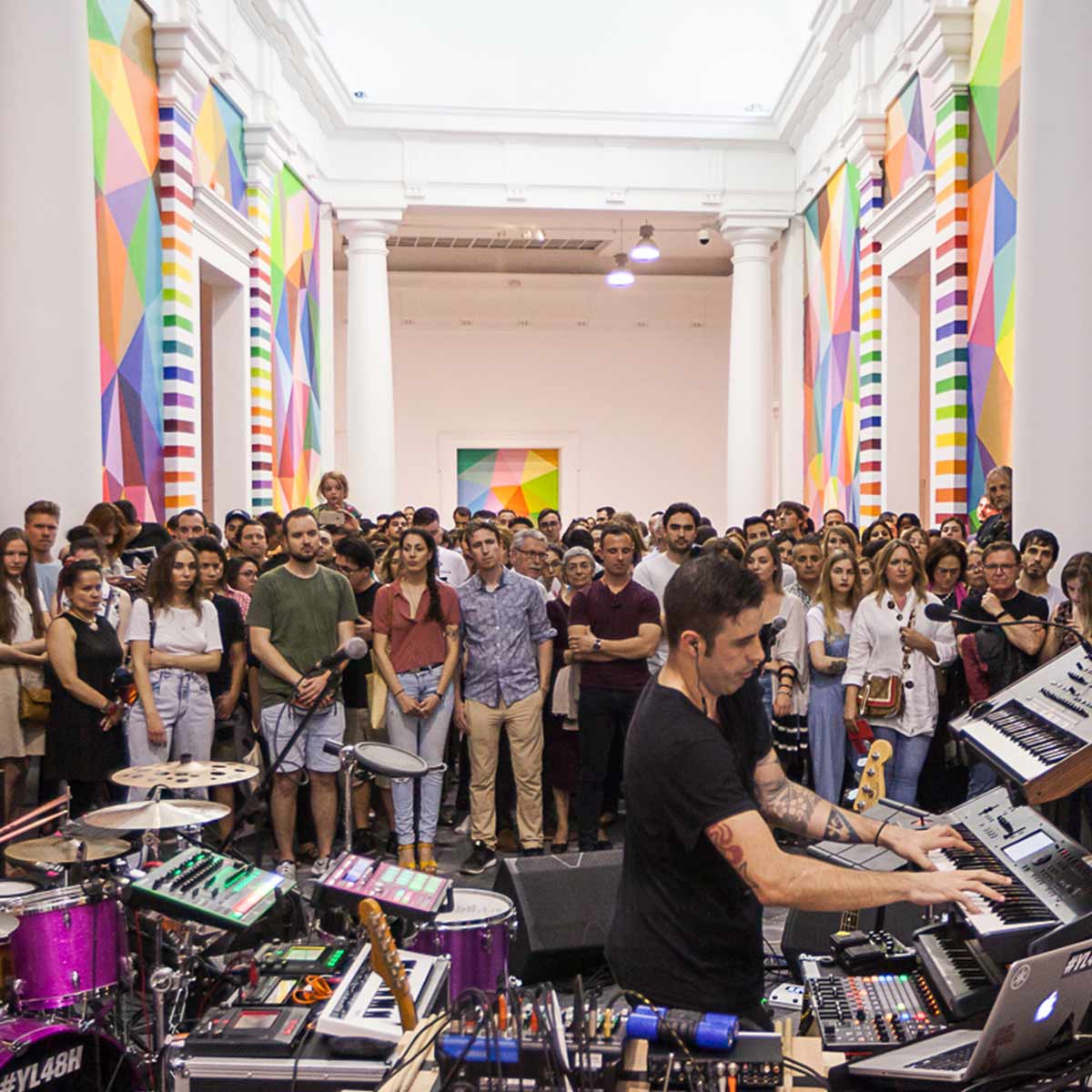 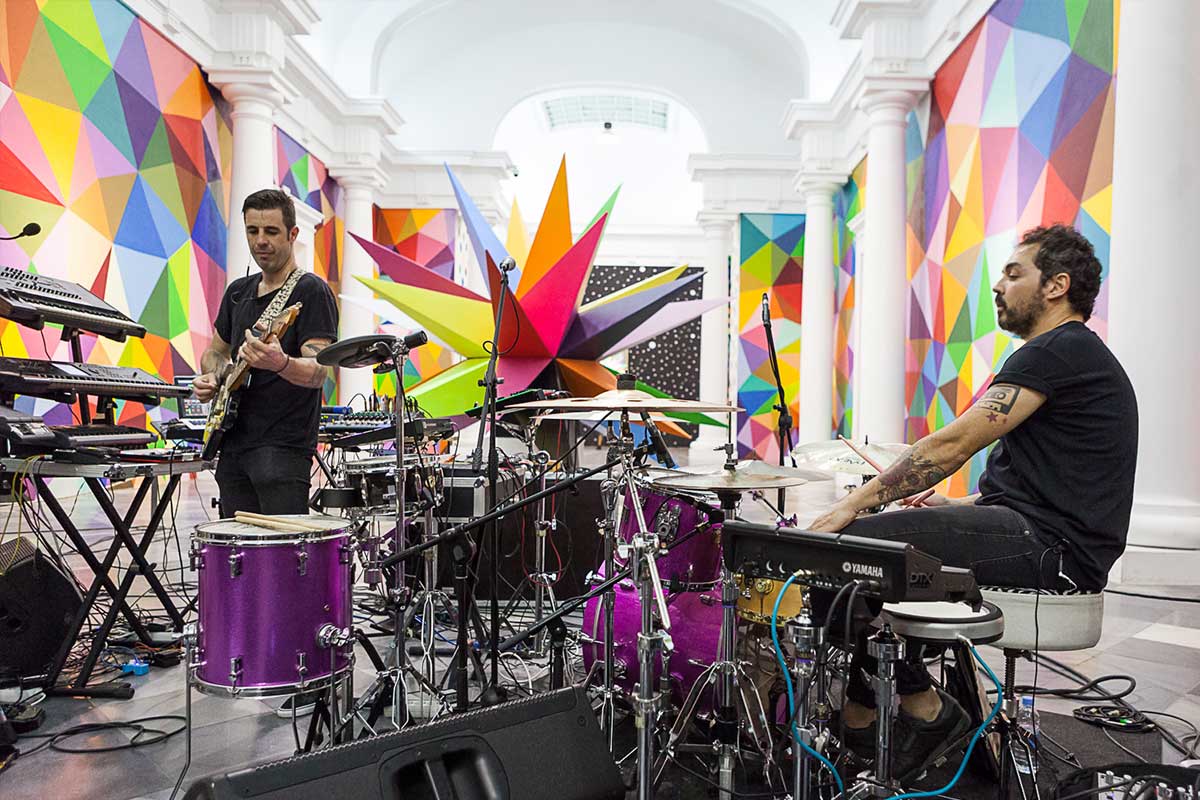