Coinciding once again with Madrid’s art week, Ink and Movement celebrated the second edition of “Theriomorphism”, a collective exhibition endorsed by Juxtapoz Magazine and curated by Okuda San Miguel that gathered, as it also happened in its first edition back in 2014, the works of four of the most interesting artists in the international scene, all under the ‘theriomorphism’ concept: from the USA, Charlie Immer (a favourite with Juxtapoz and Hi Fructose publications), Smithe from Mexico and from Spain, José Luis Serzo and Okuda.

Minutes before the inauguration, a large audience gathered in front of the Espacio Ciento y Pico, the centric space in the neighborhood of Malasaña that once again hosted us for the three days in which the event took place. An excited influx of visitors waited to see the installation that had among its works a spectacular piece created by the four artists previously mentioned, days before the opening.

If the inauguration was a major success, the attendance to “Theriomorphism II” during the next two days was a pleasant surprise that included private visits for collectors, specialized media and professionals of the artistic scene in the spanish capital. 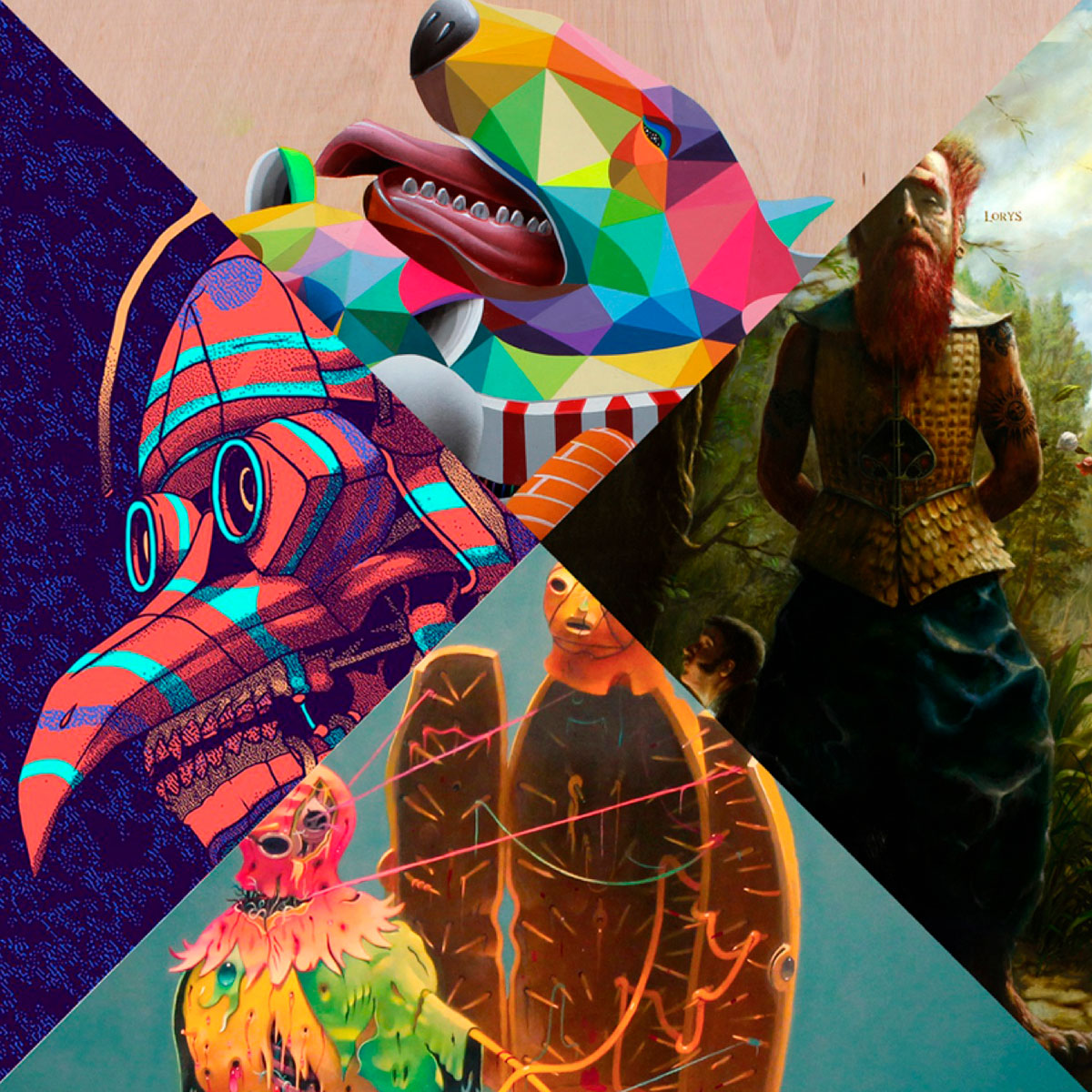 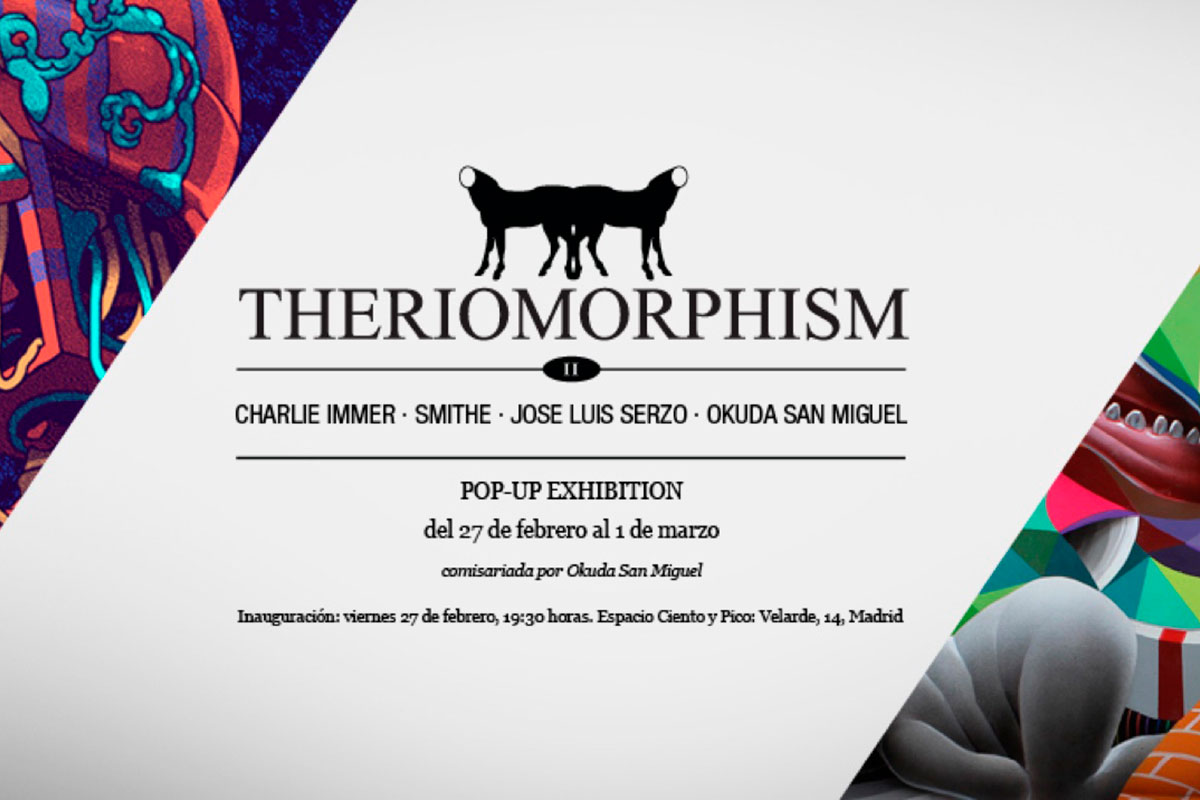 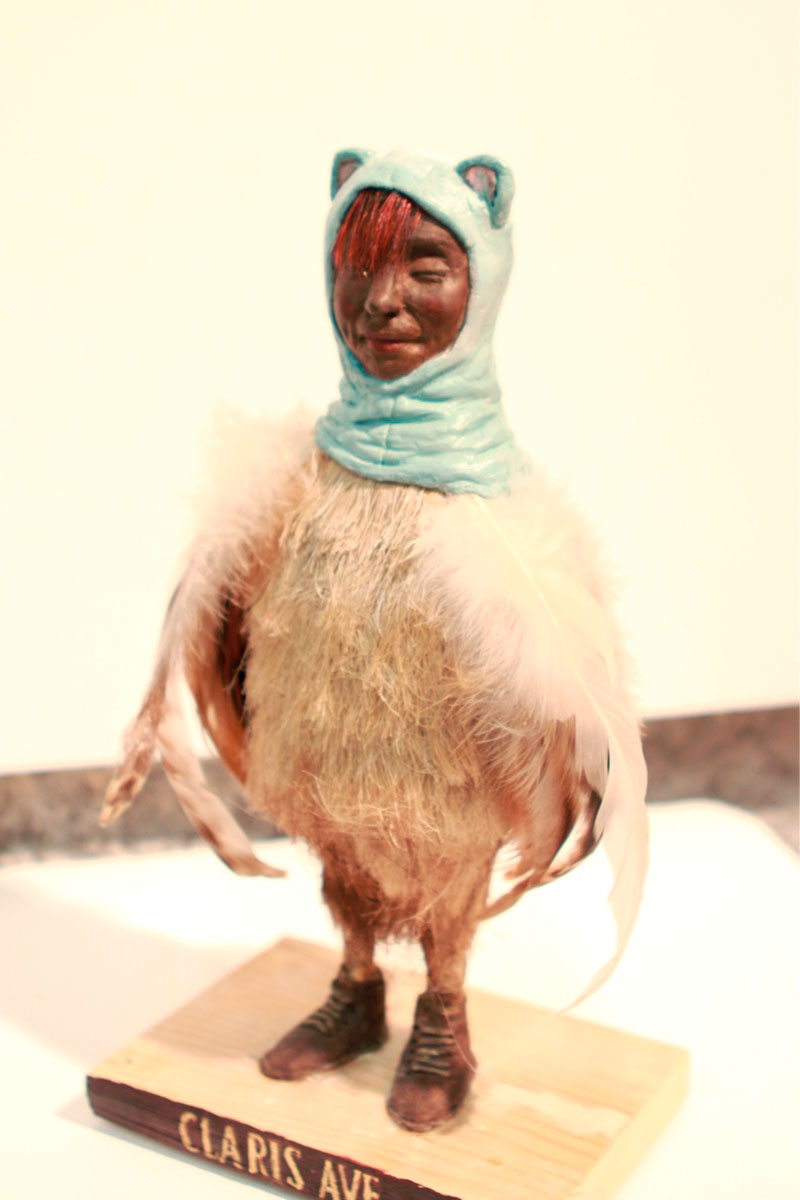 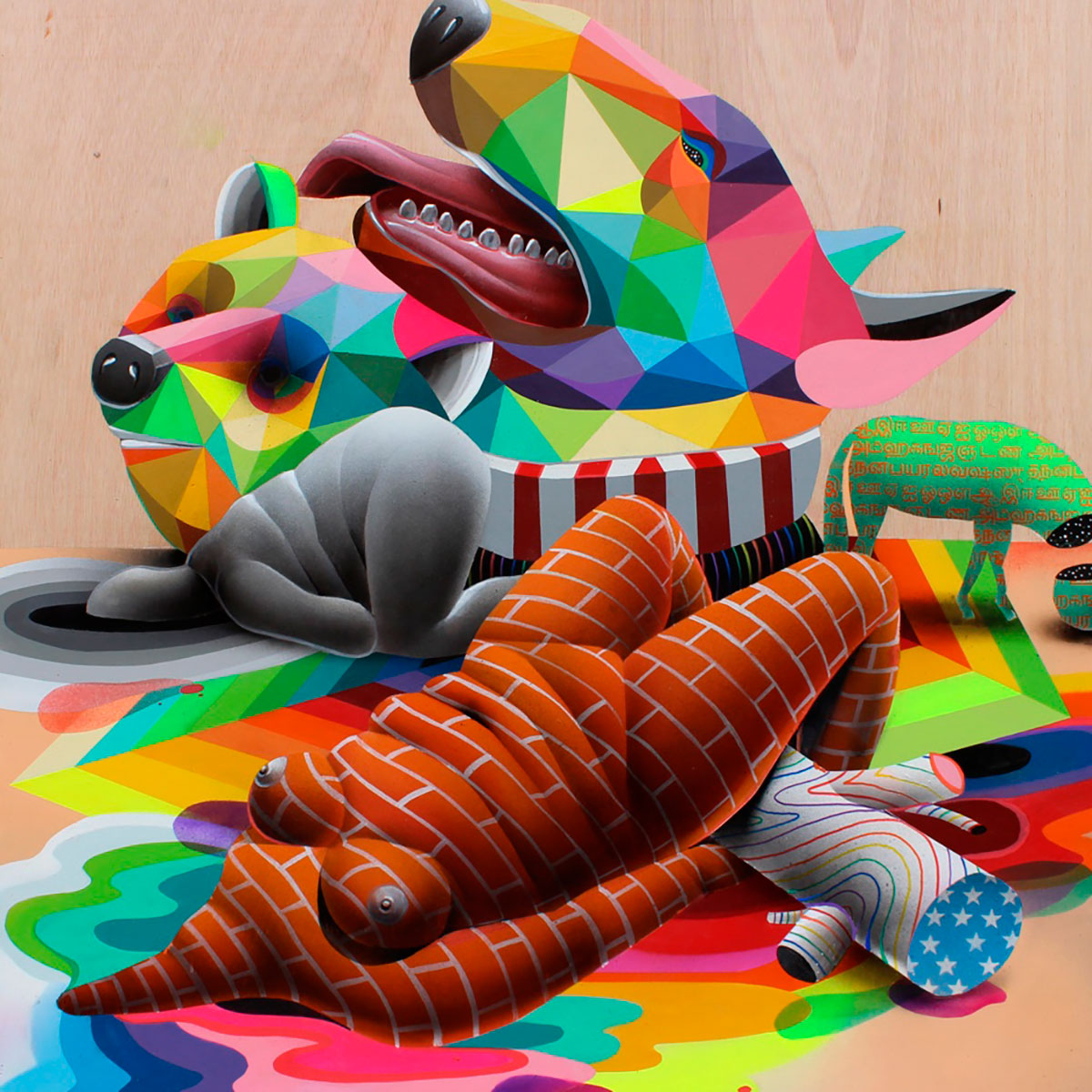 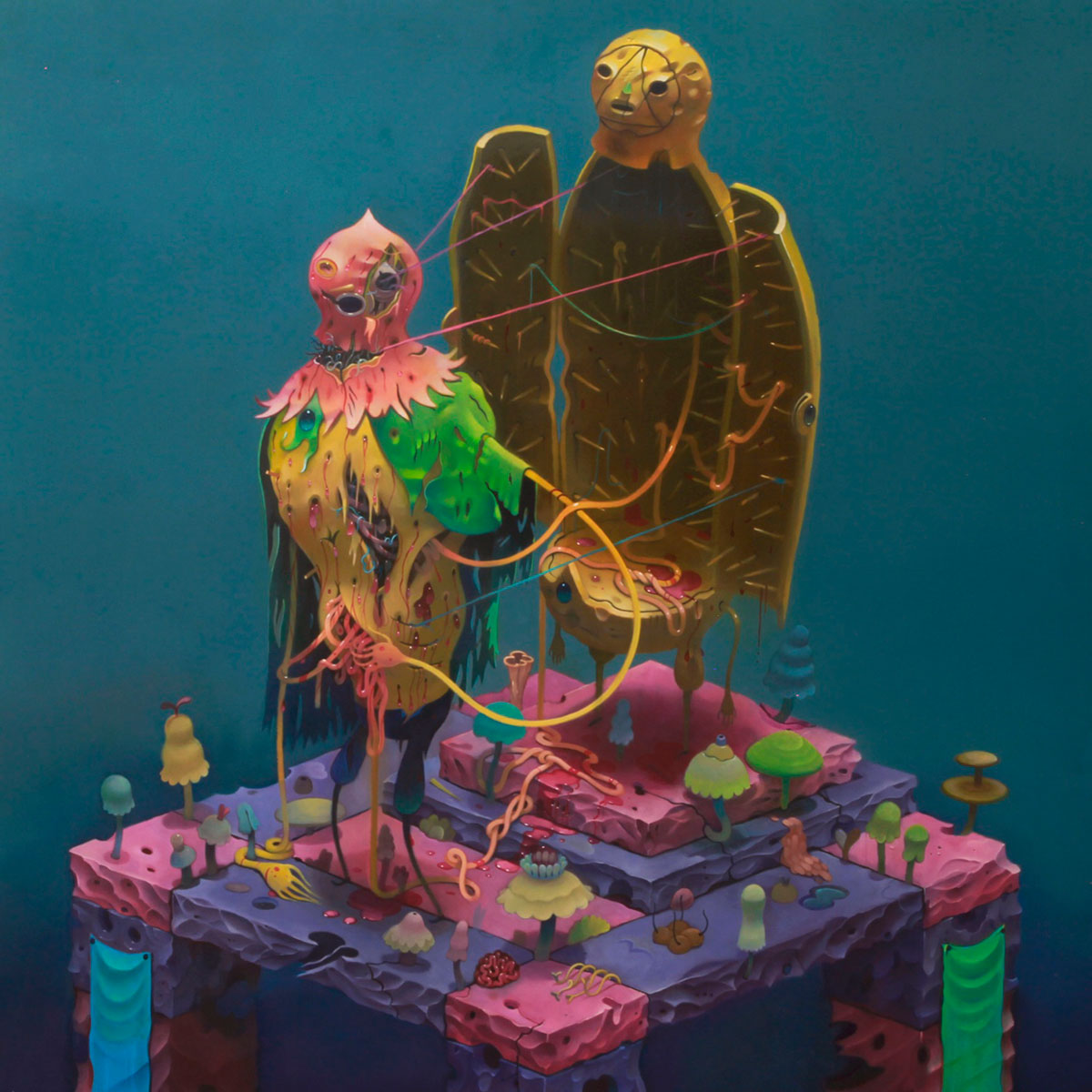 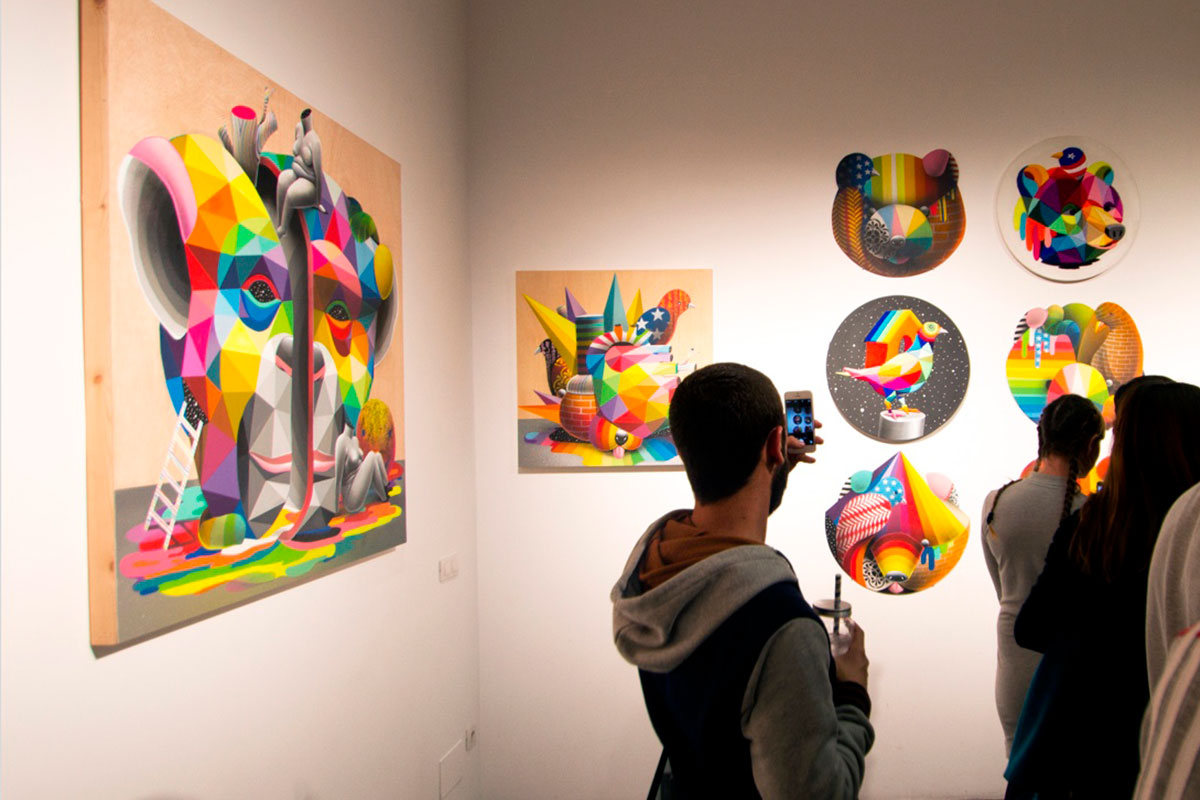 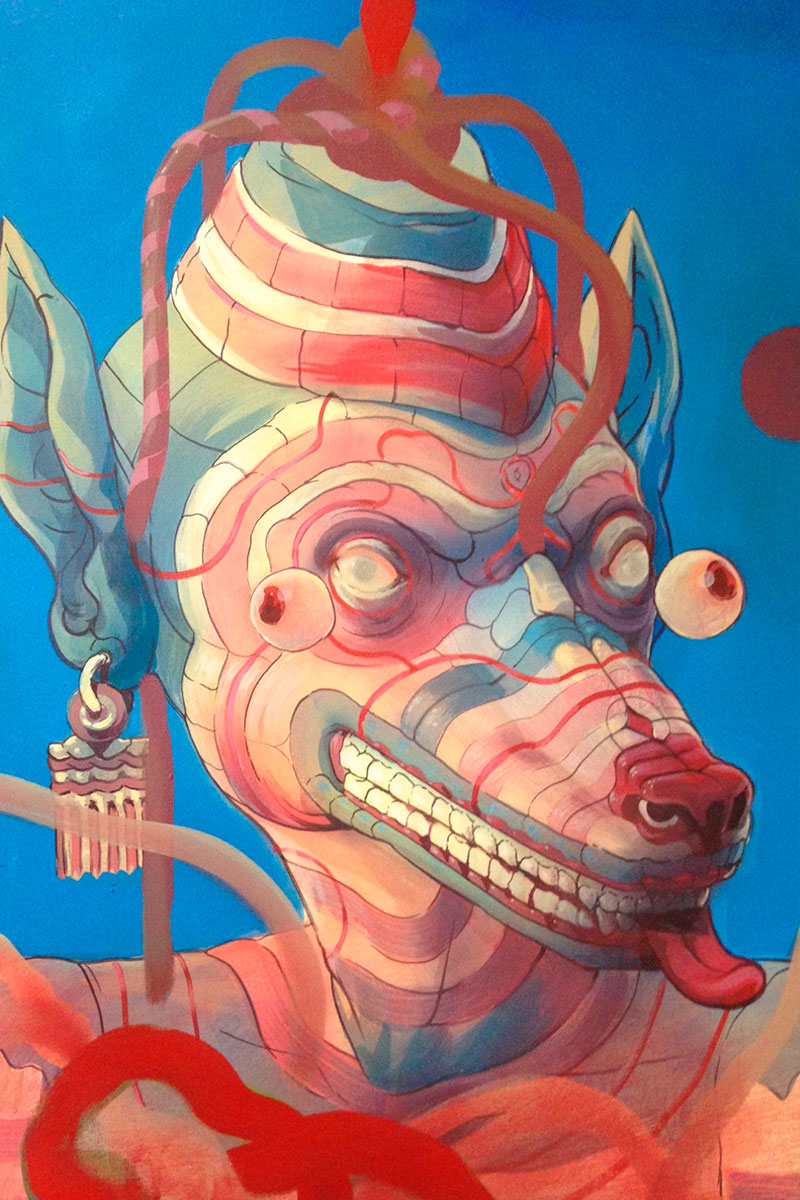