iam Gallery’s exhibit ‘Theriomorphism’ took place on Saturday, february 22nd in the centric neighborhood of Malasaña, the heart of Madrid’s underground. The event counted with the presence of the artists whose works were displayed – Miss Van, Hell’O Monsters and Okuda San Miguel – and helped to push forward the Juxtapoz Events 2014: a series of artistic actions we have planned for this year under the legendary art publication’s wing.

The inauguration was a major success and from early on the attendance strolled through, both excited and impressed, in front of these three great artists’ works. Juxtapoz and iam were both up to the public’s expectations in the event.

The exhibit concluded on Monday the 24th with a tremendous sales success while also being one of the most visited events during Madrid’s Contemprary Art Week. 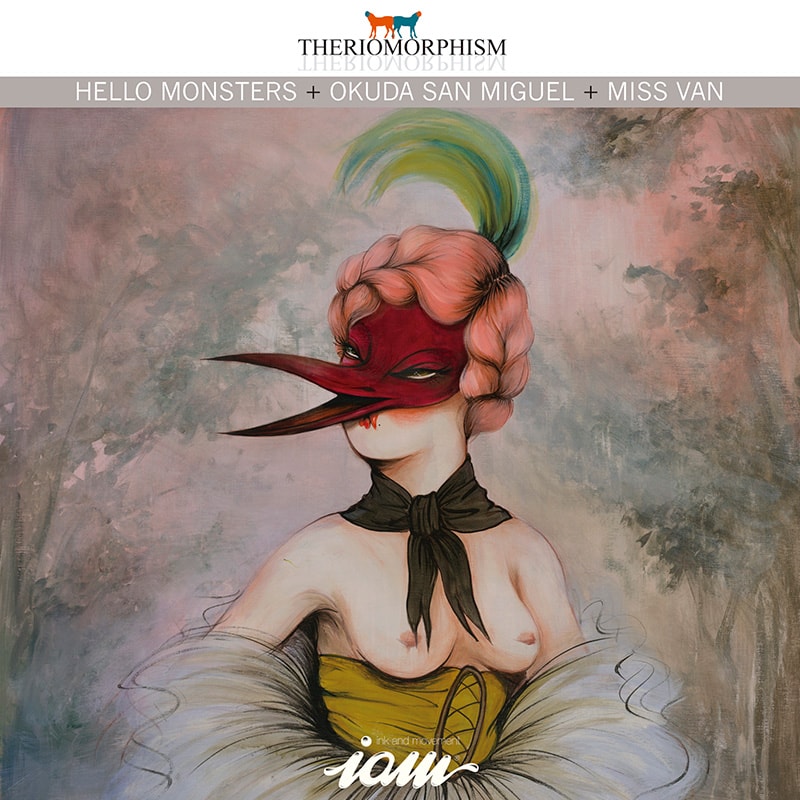 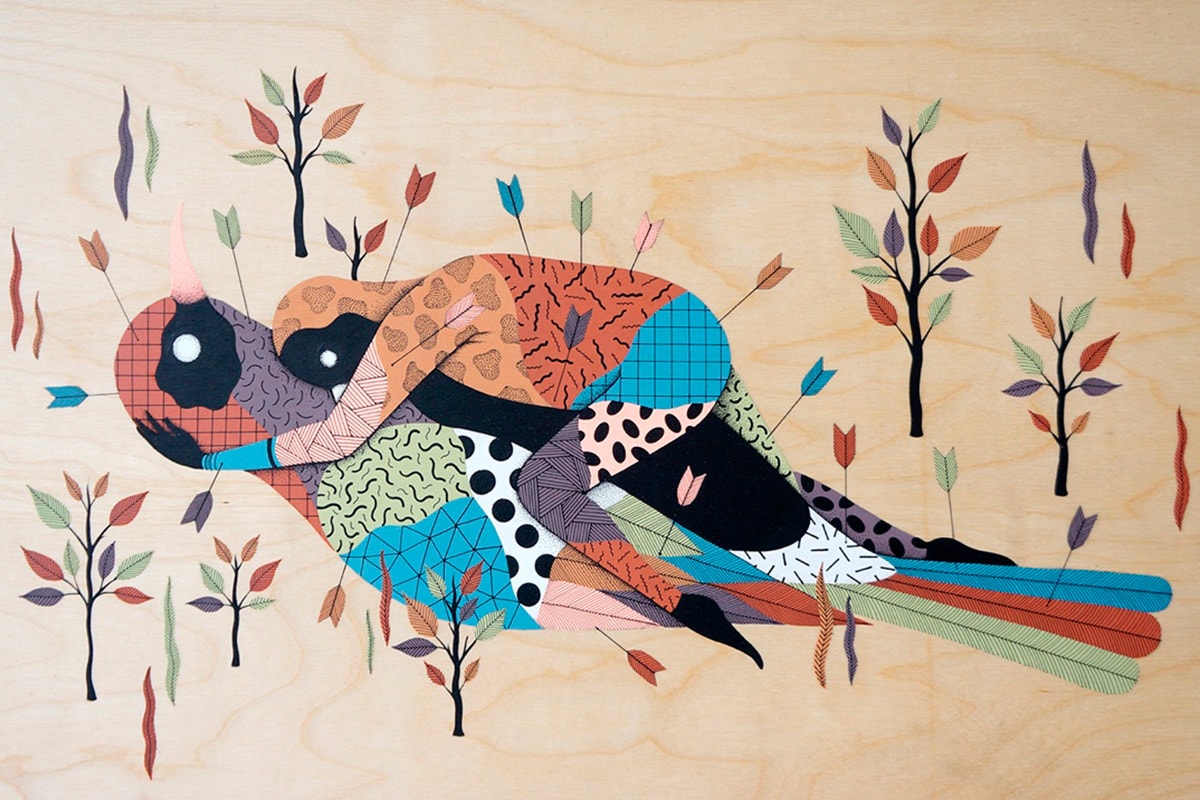 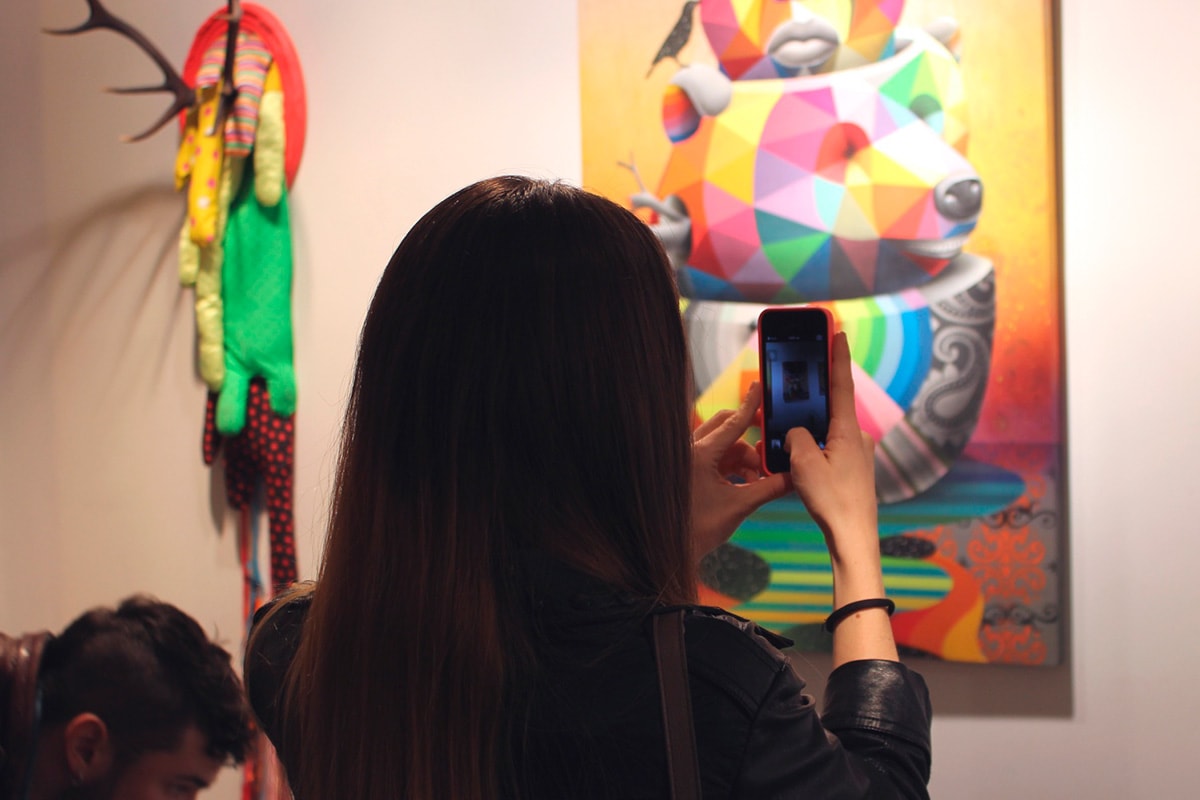 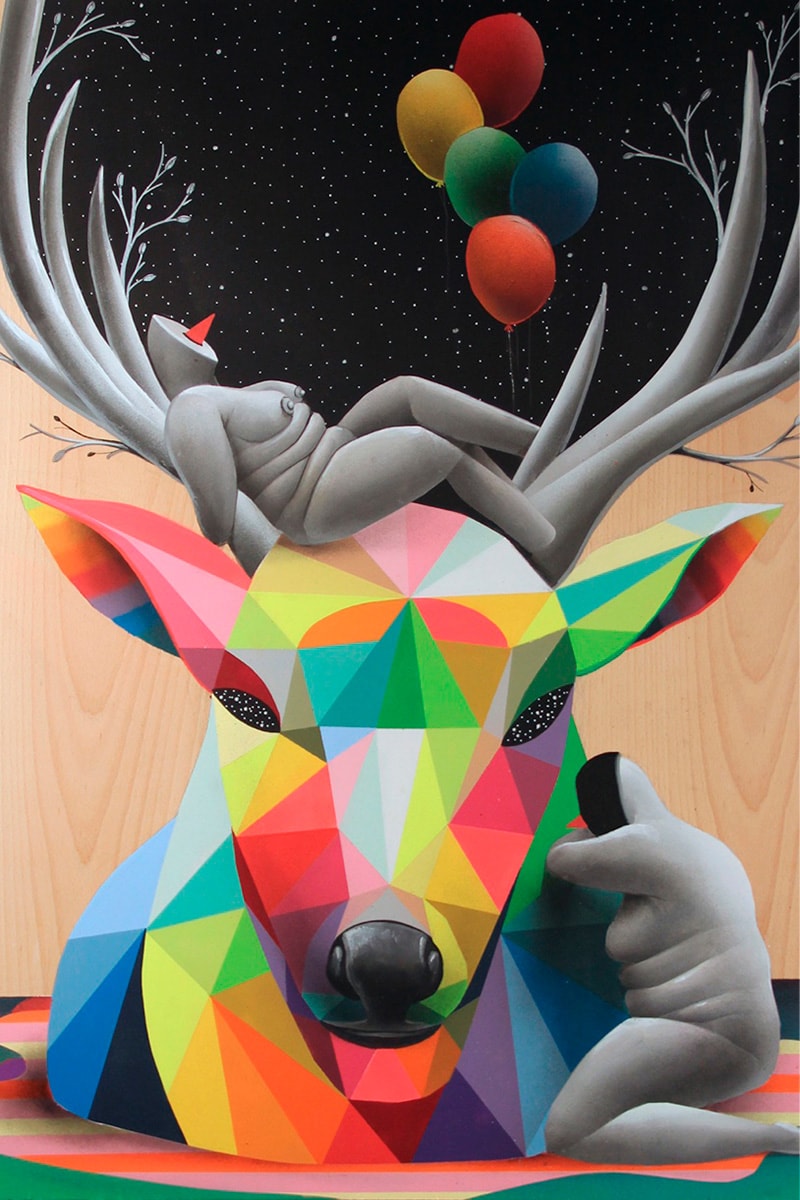 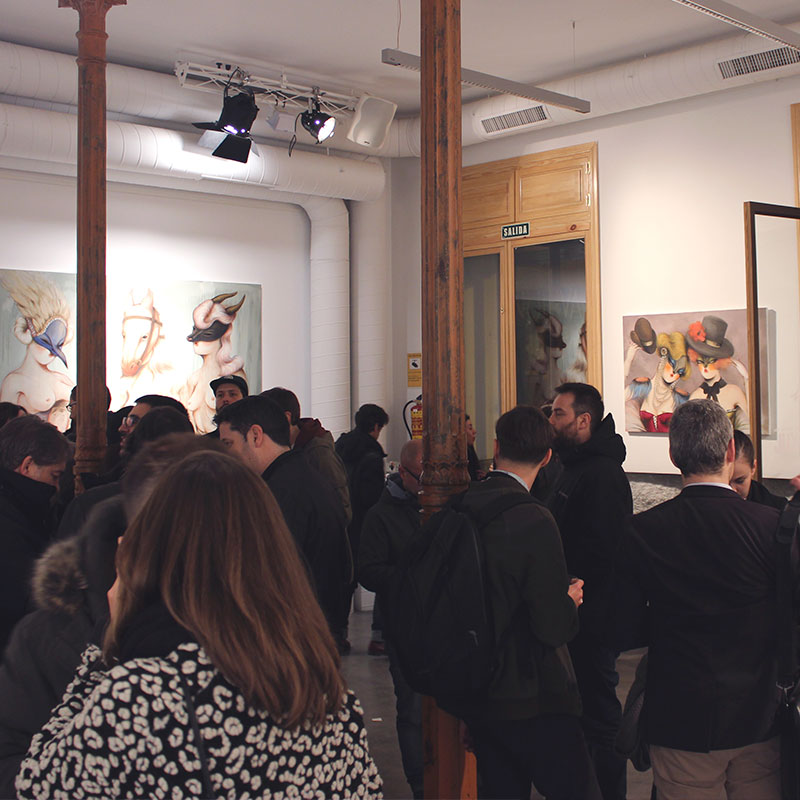 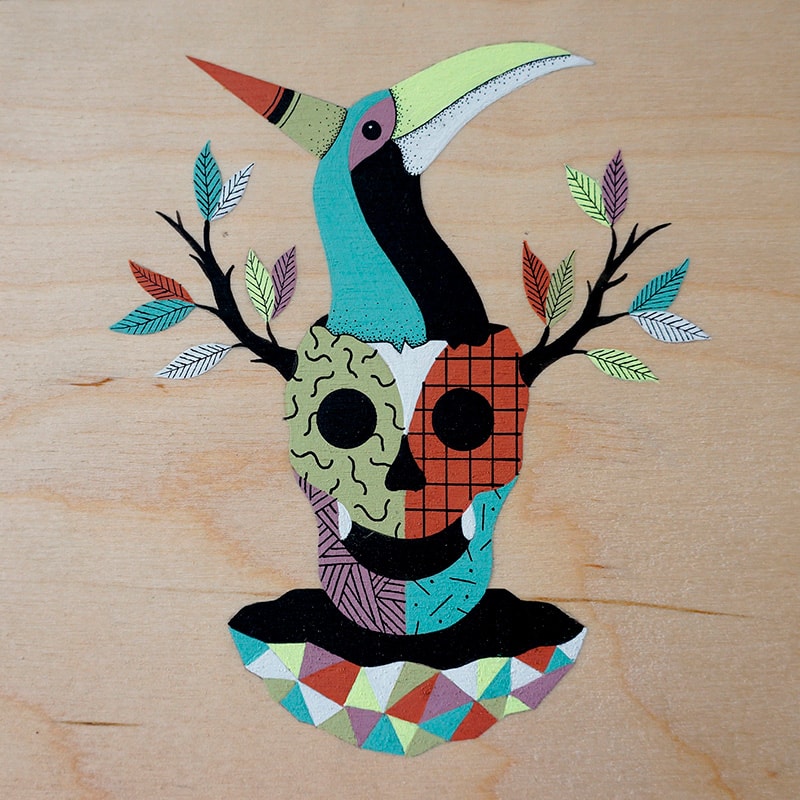 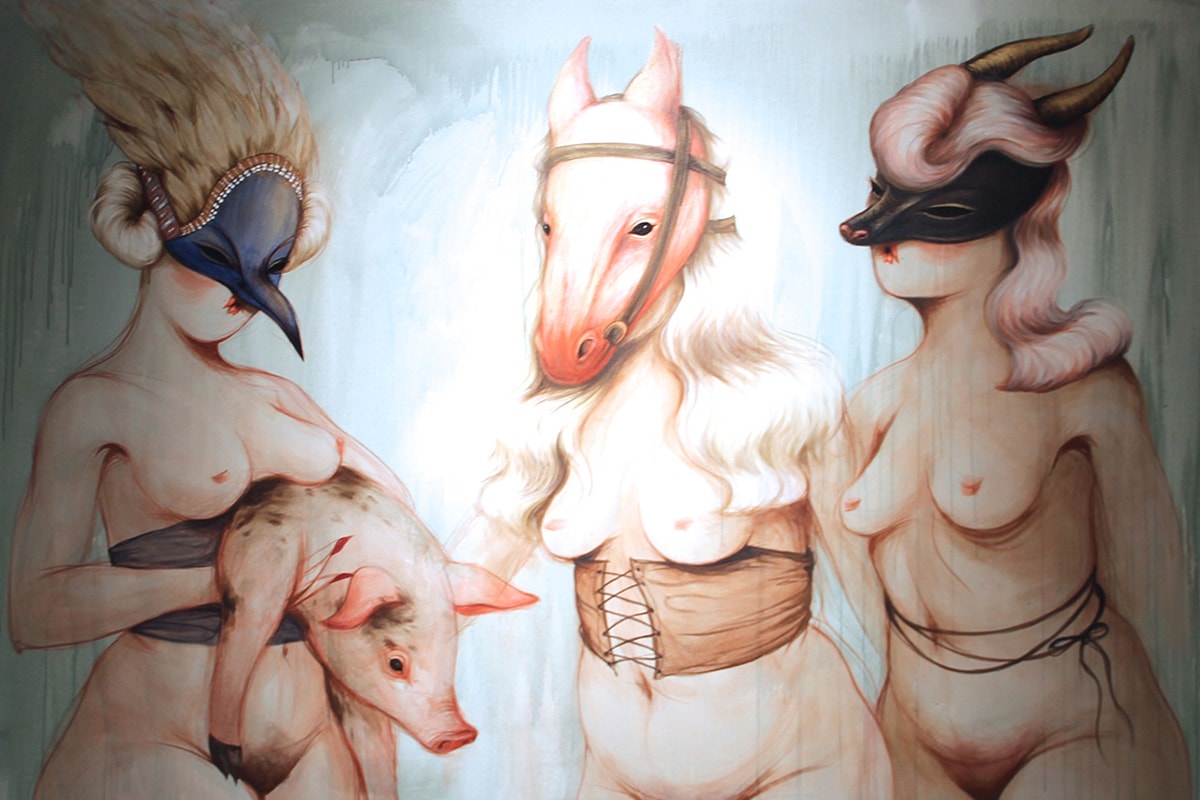 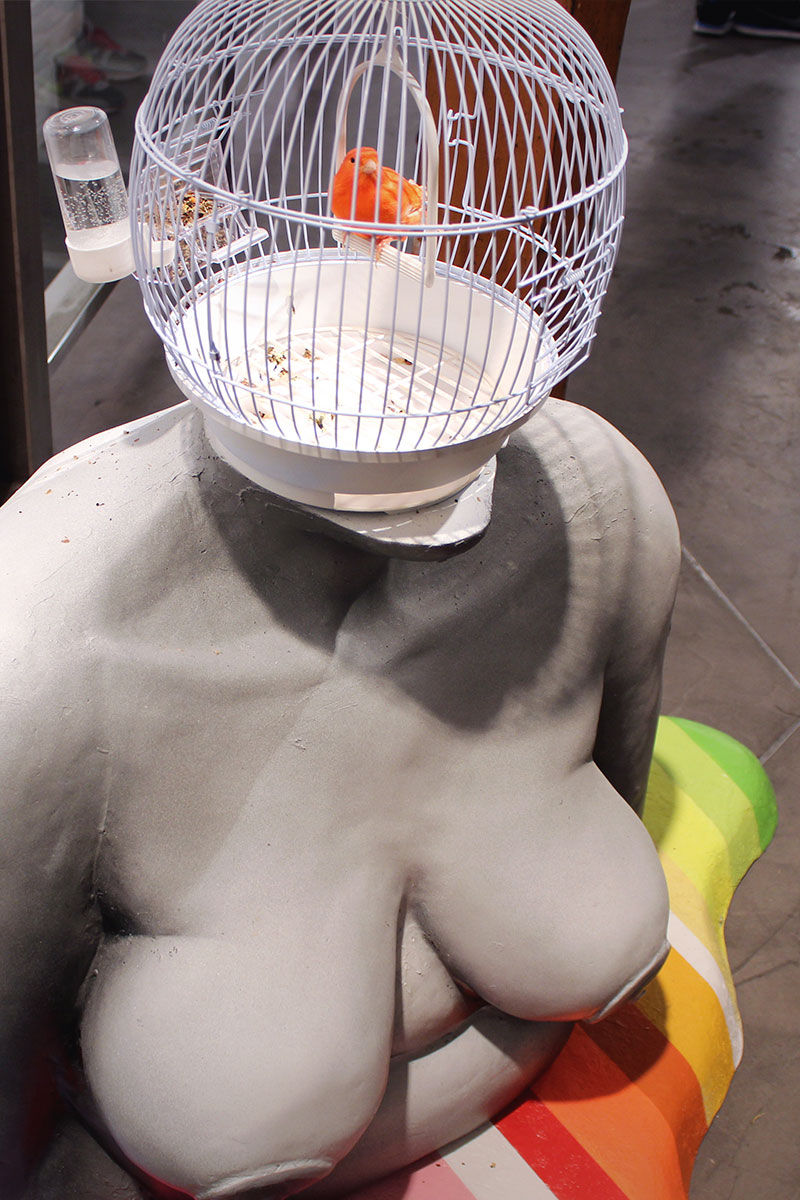