The renowned NY based artist Sandro Figueroa, aka “Sen2”, carried out a live painting in early August for the US Open Tennis Championship. The process of painting was streamed live on social media channels and was followed by thousands of people. An action that aimed to merge the artistic vibes of the city with its passion for the US Open in its 20th anniversary. 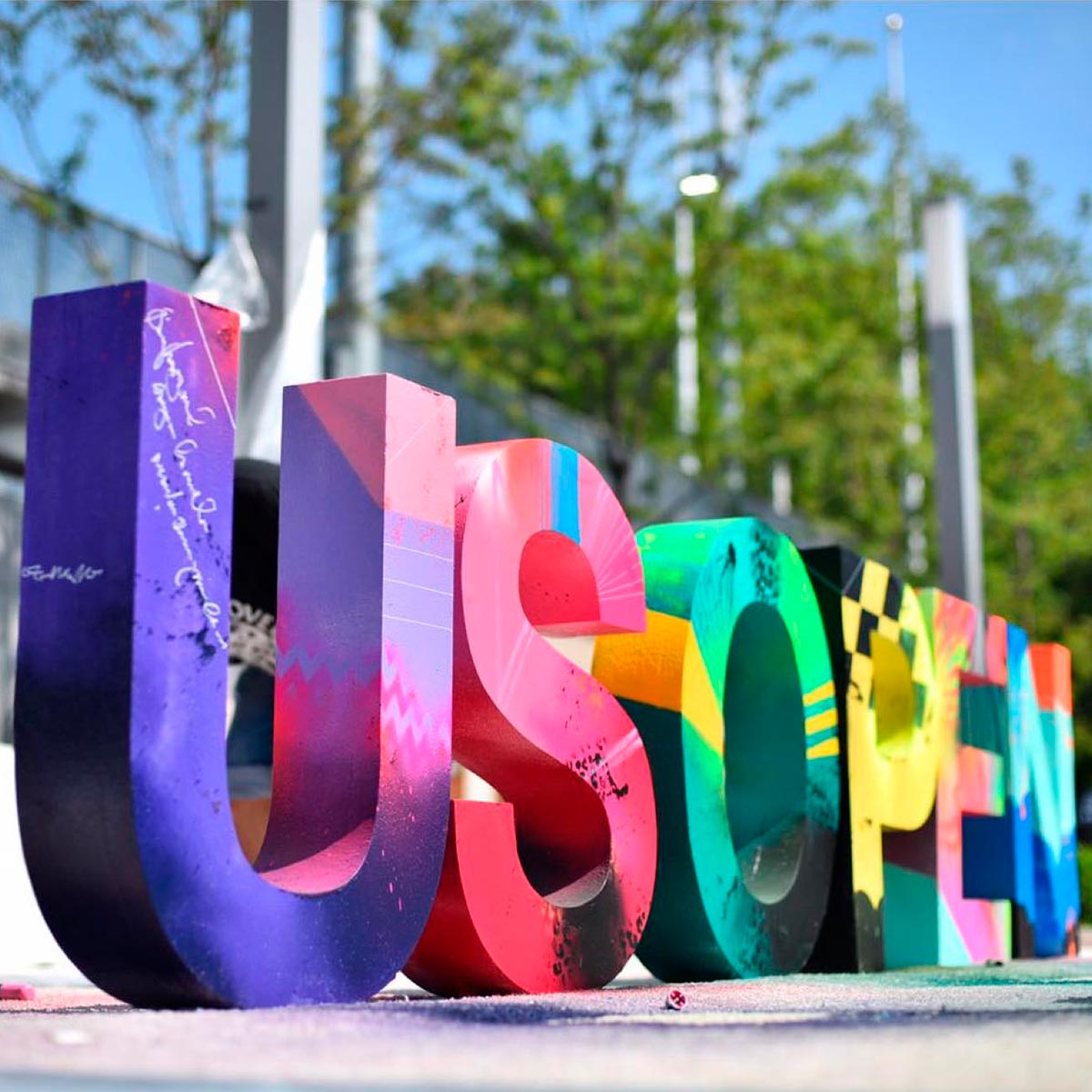 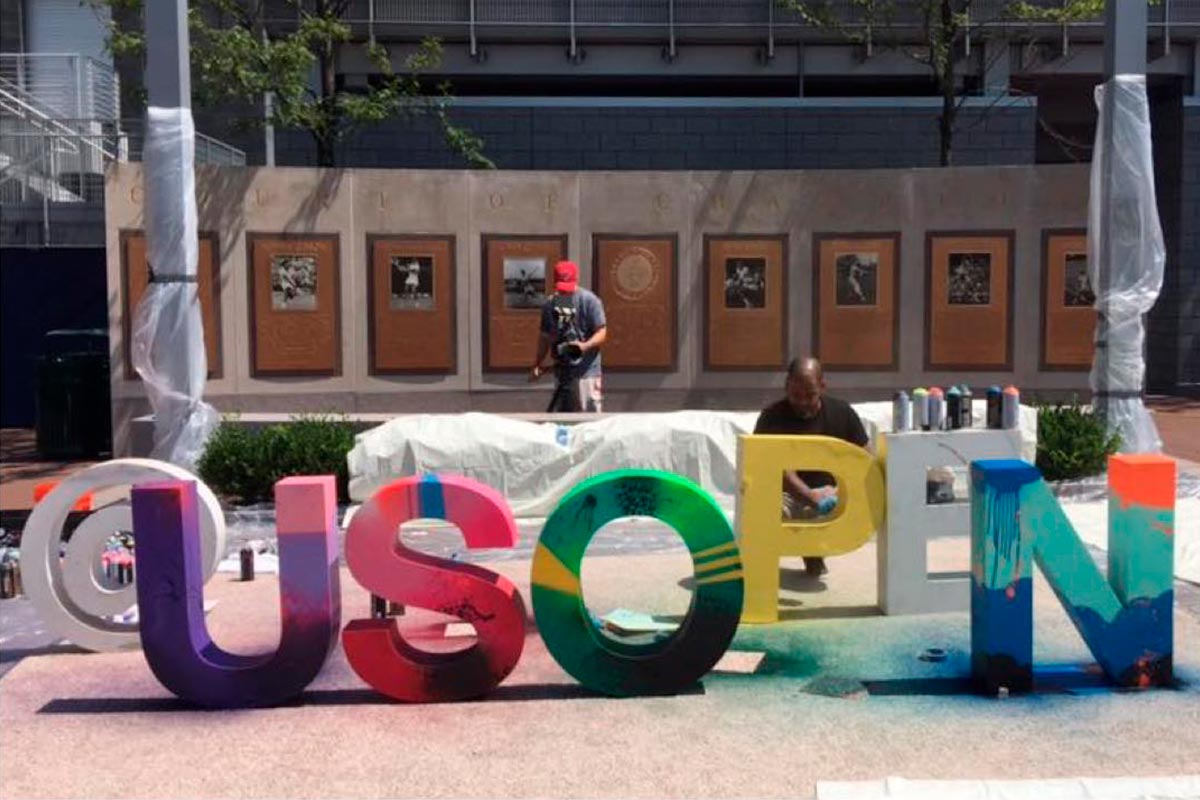 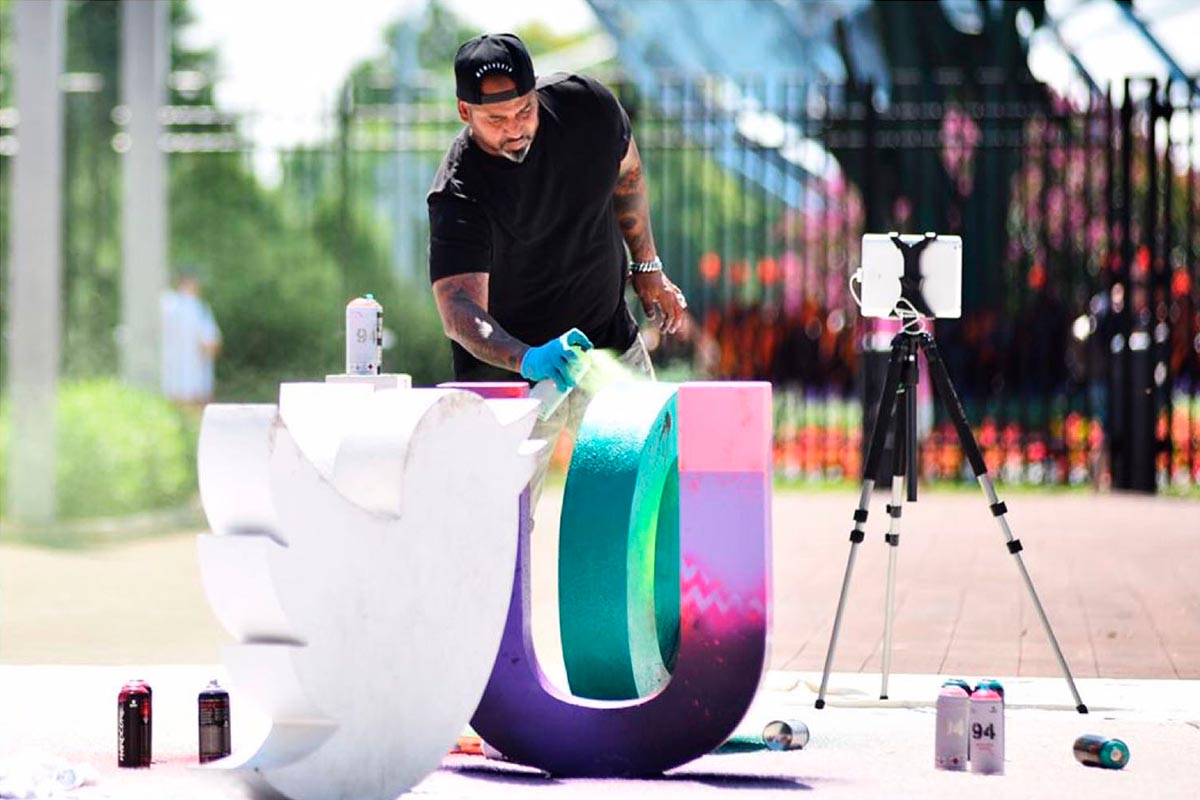 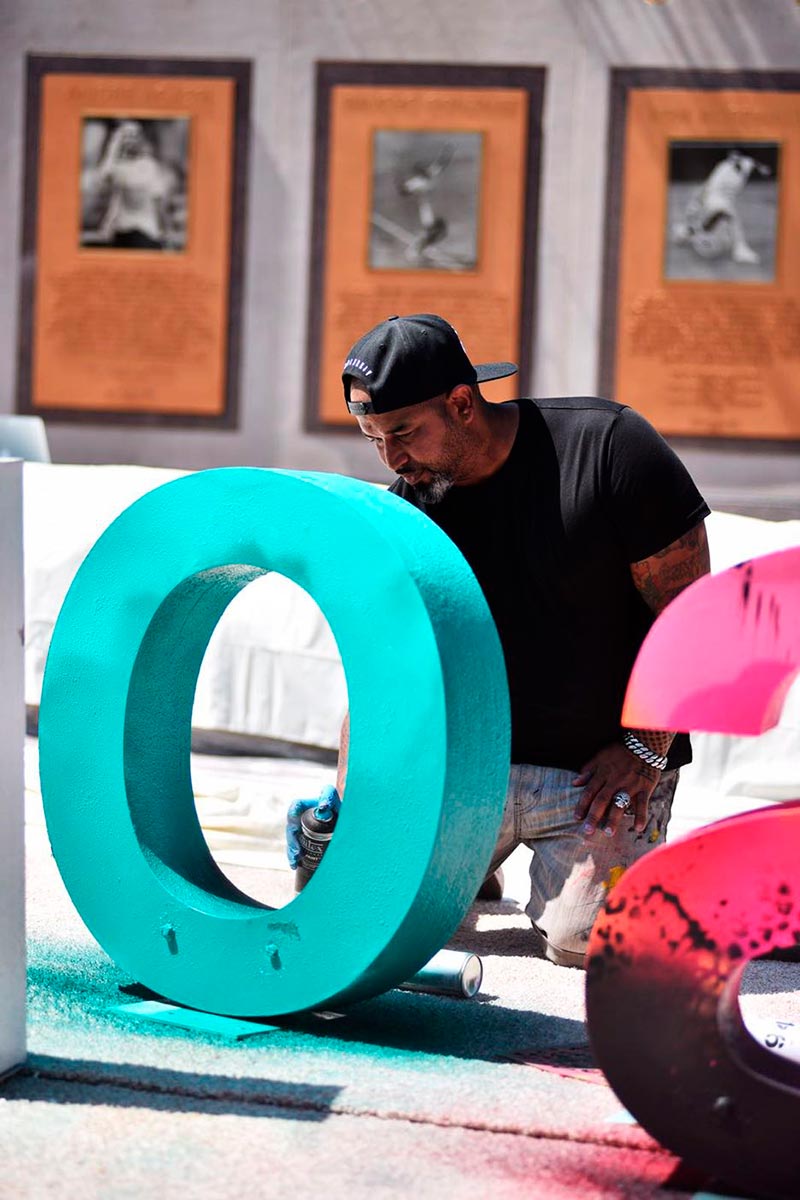 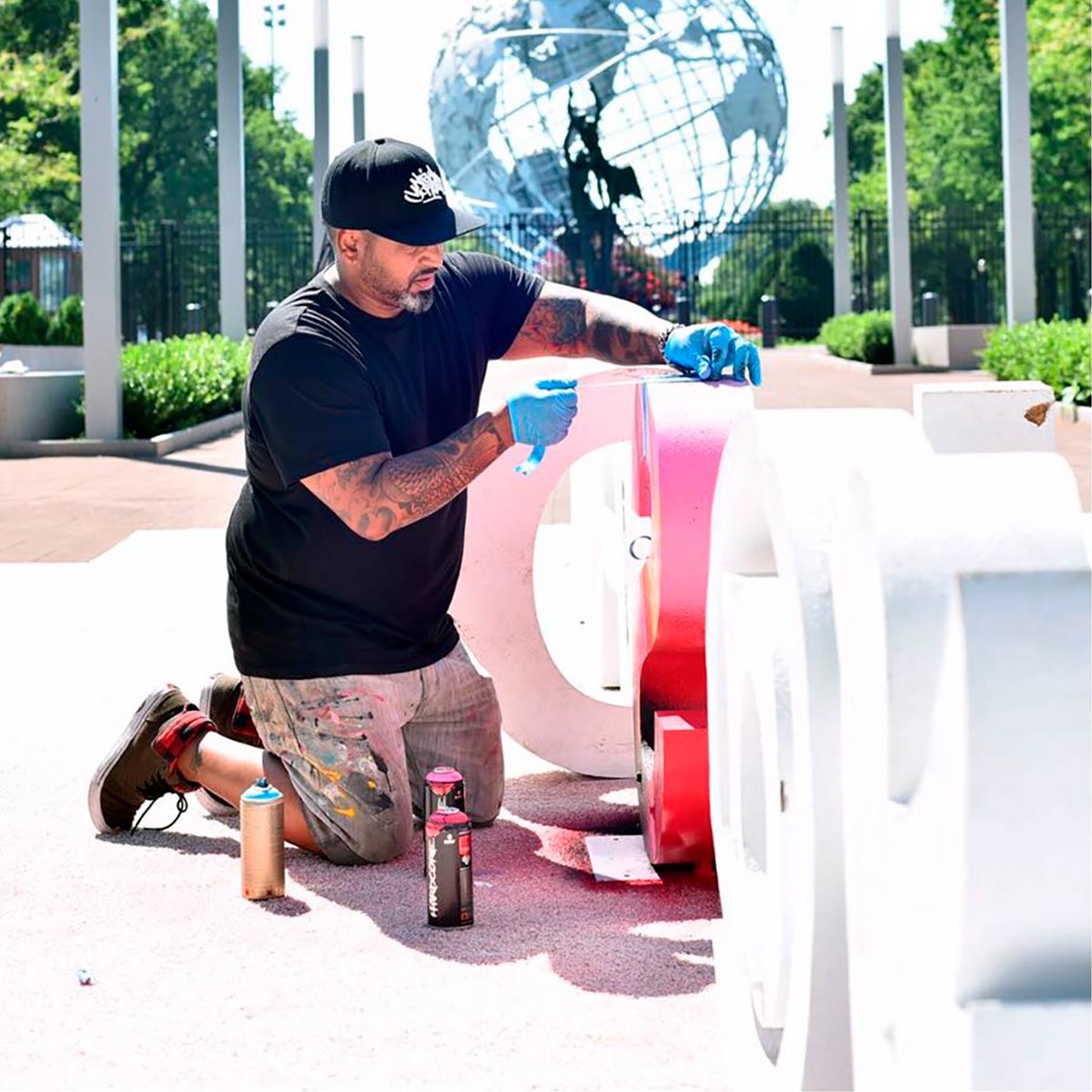 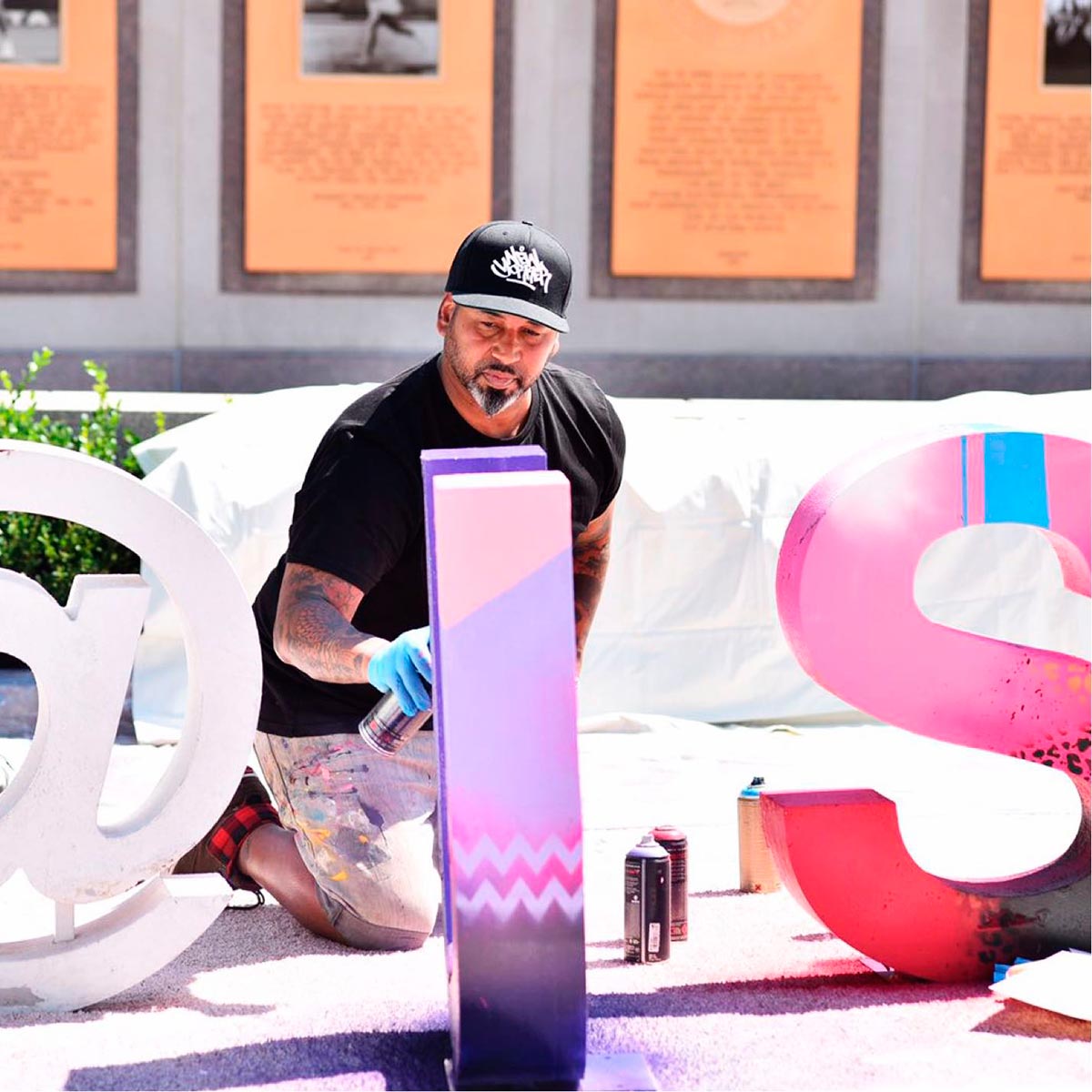 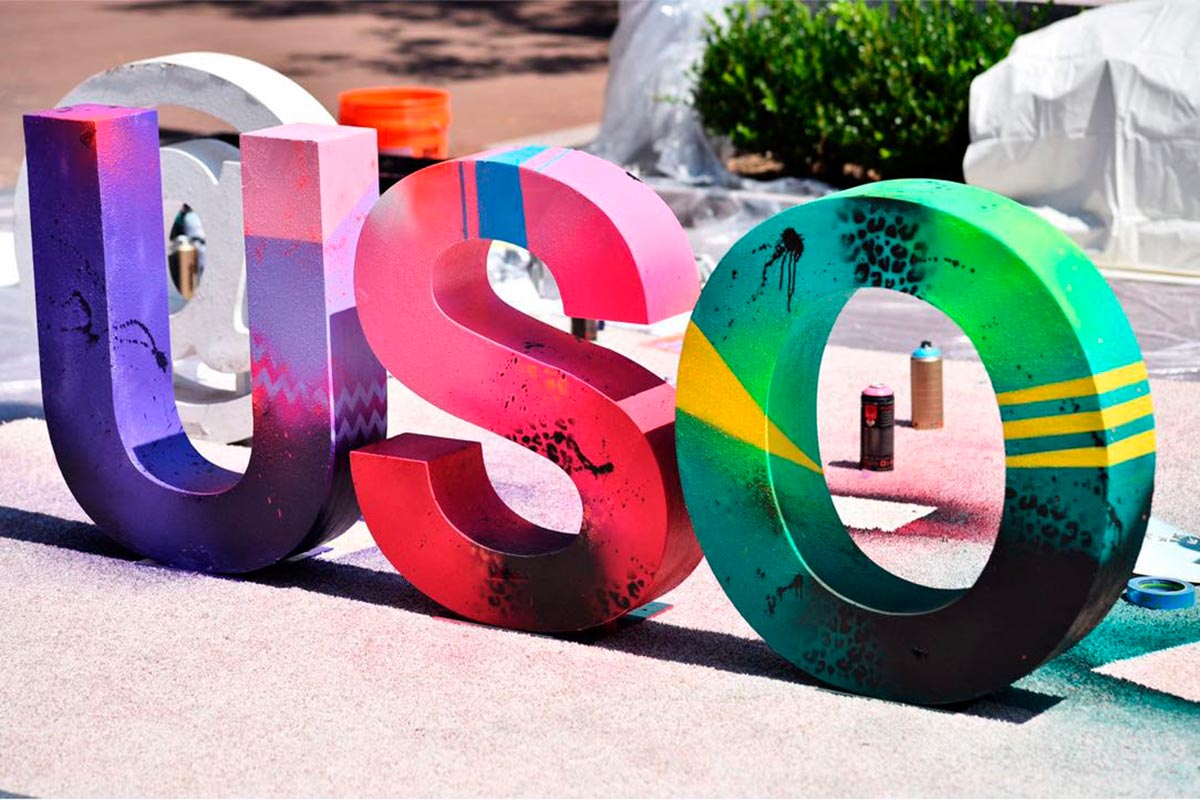 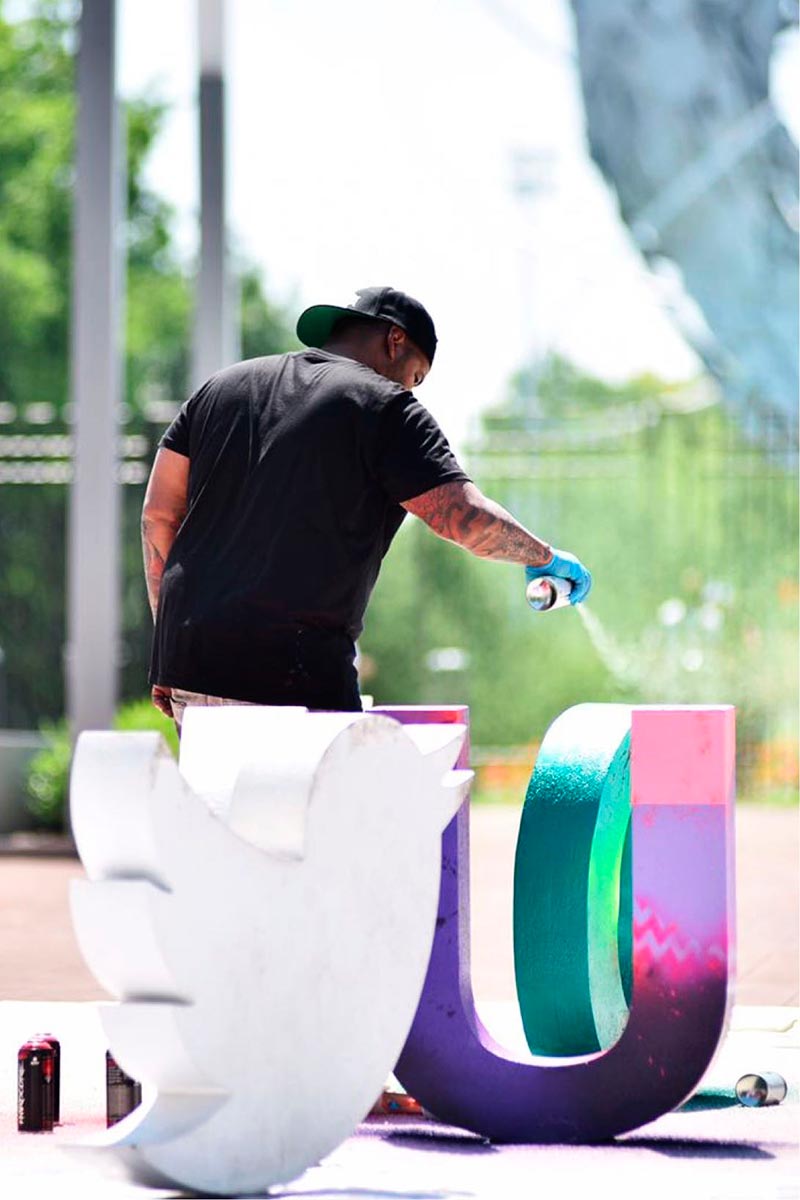