After opening in mid-September his second solo show at the gallery Underdogs in Lisbon, the artist Okuda San Miguel lands on October 20 at 3 Punts Galeria in Barcelona with his show Venus Zoo. He returns to his country after almost five years without having his own solo exhibition in it. “Venus Zoo” is his first one in Barcelona.

Venus Zoo is a new metaphor for the artist about our world: a cage of planetary size inhabited by all sorts of living and nonliving beings including us humans, with our past that we continue to drag and a future that we can only yearn for.

A constant throughout his career, the contradictions of the human being are again present in Okuda’s work: Venus as the representation of women since time immemorial and, at the same time, the name given to a planet in our solar system in honor of the Roman goddess of love; and the zoo as a paradigm of our daily lives as pawns in the system.

Okuda proposes a retro-futuristic vision of modern society with which he displays many of the obsessions that have become icons of his career: the human figure as a woman, the cosmos as an escape route, the social system as bars that restrict our liberty… reinterpreted as characters of ancient Rome or Mesopotamian art. 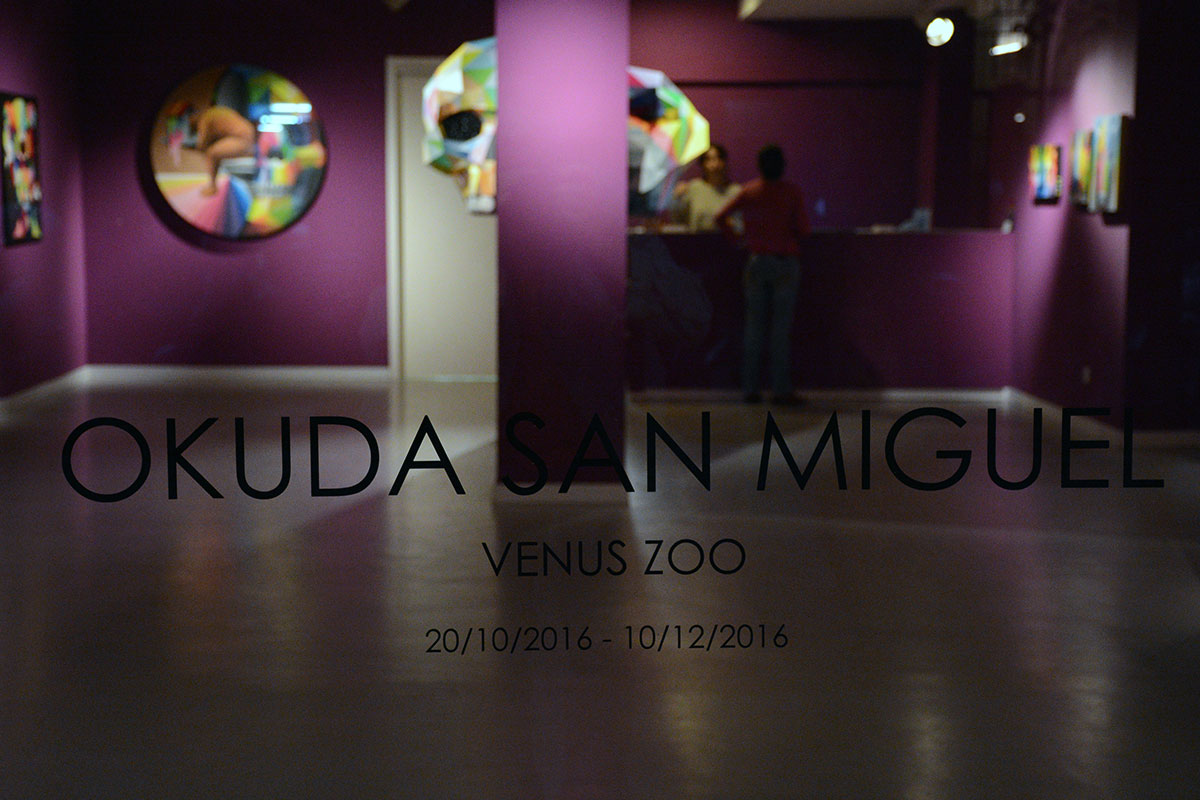 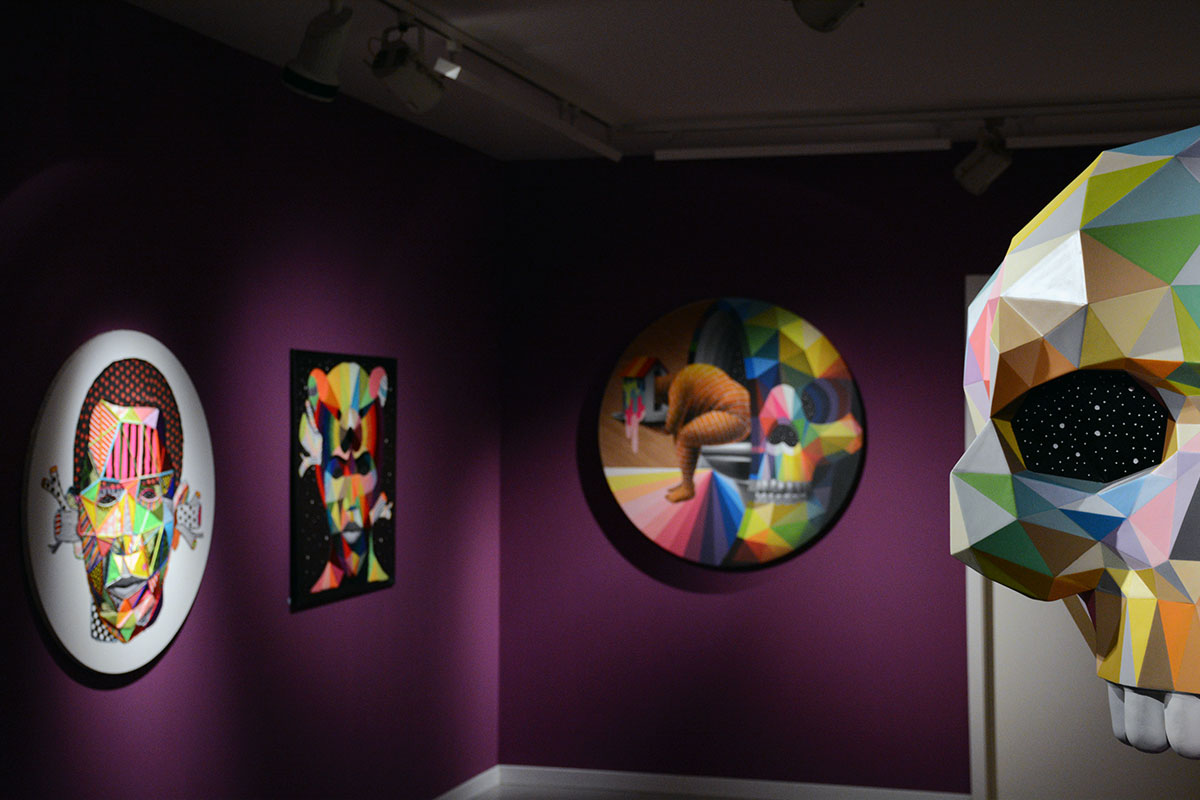 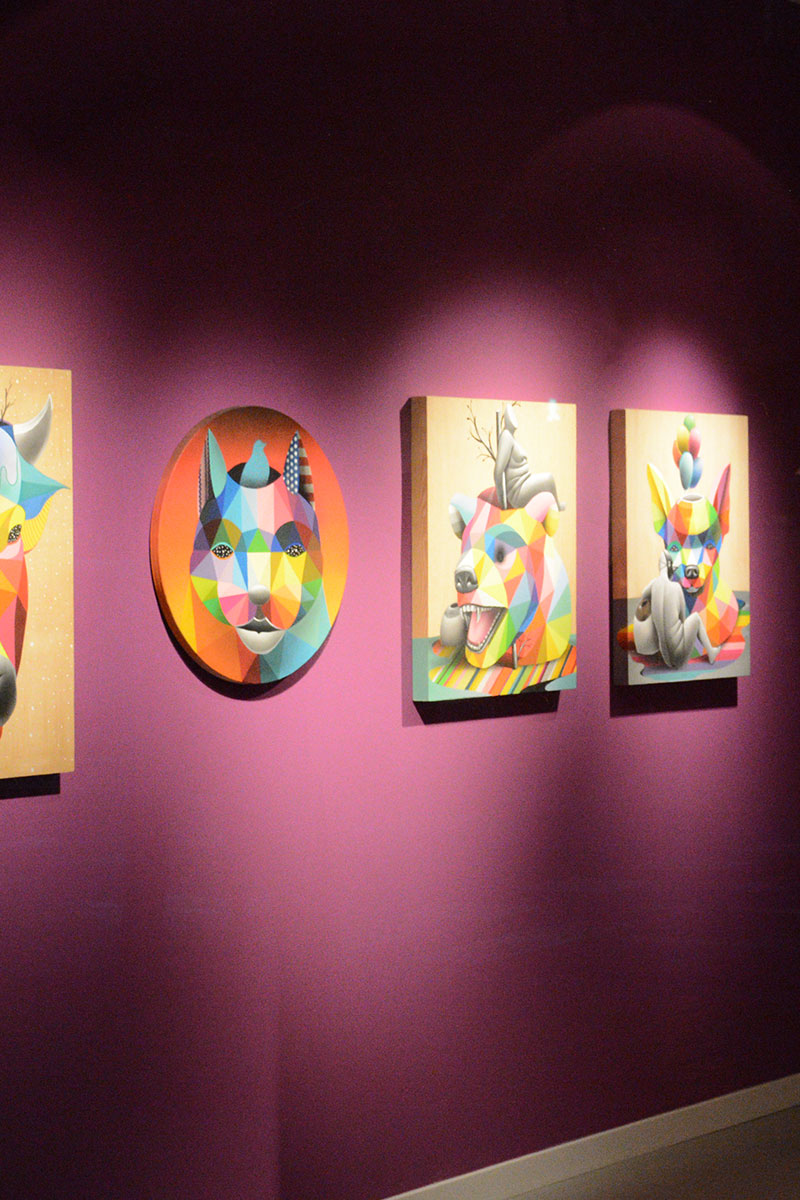 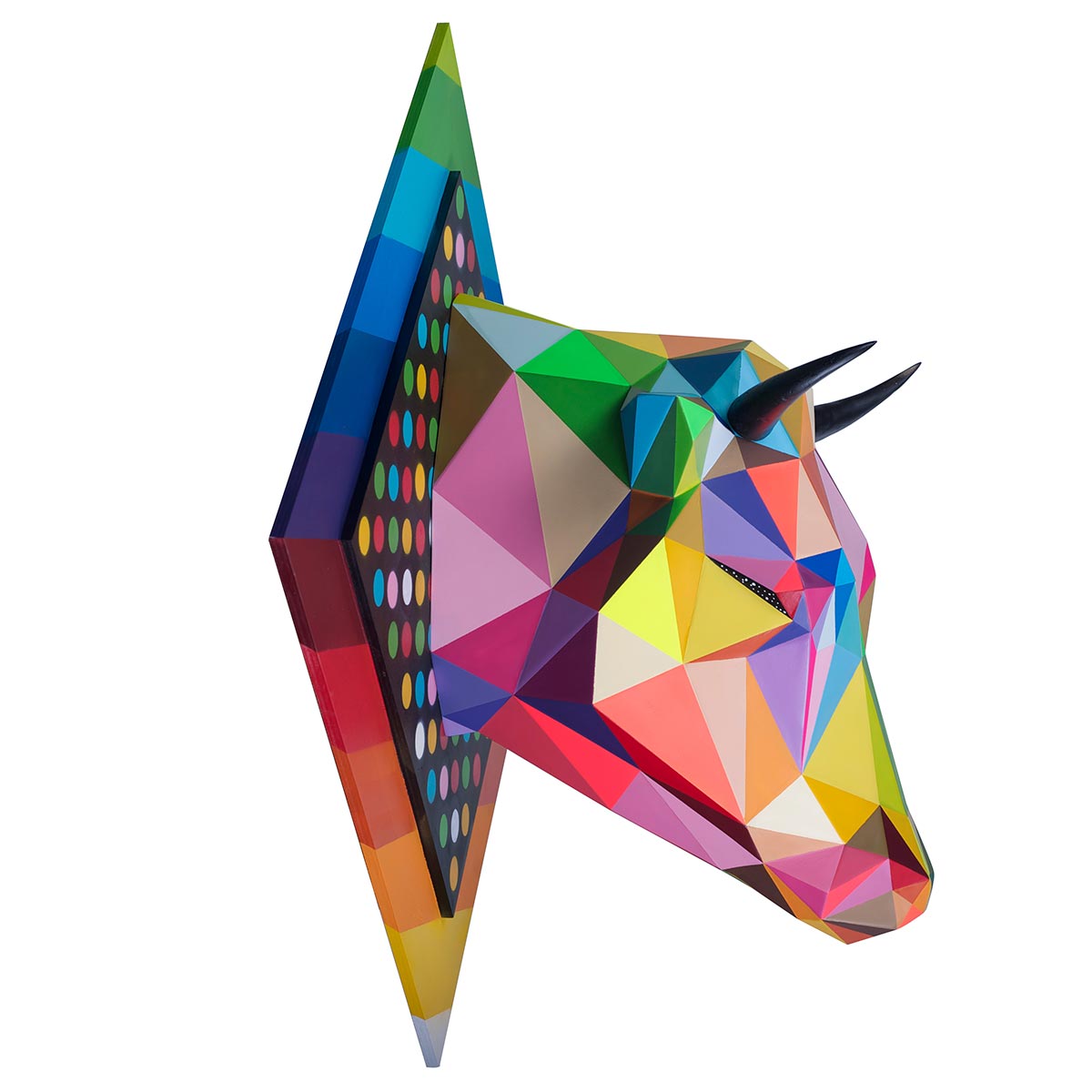 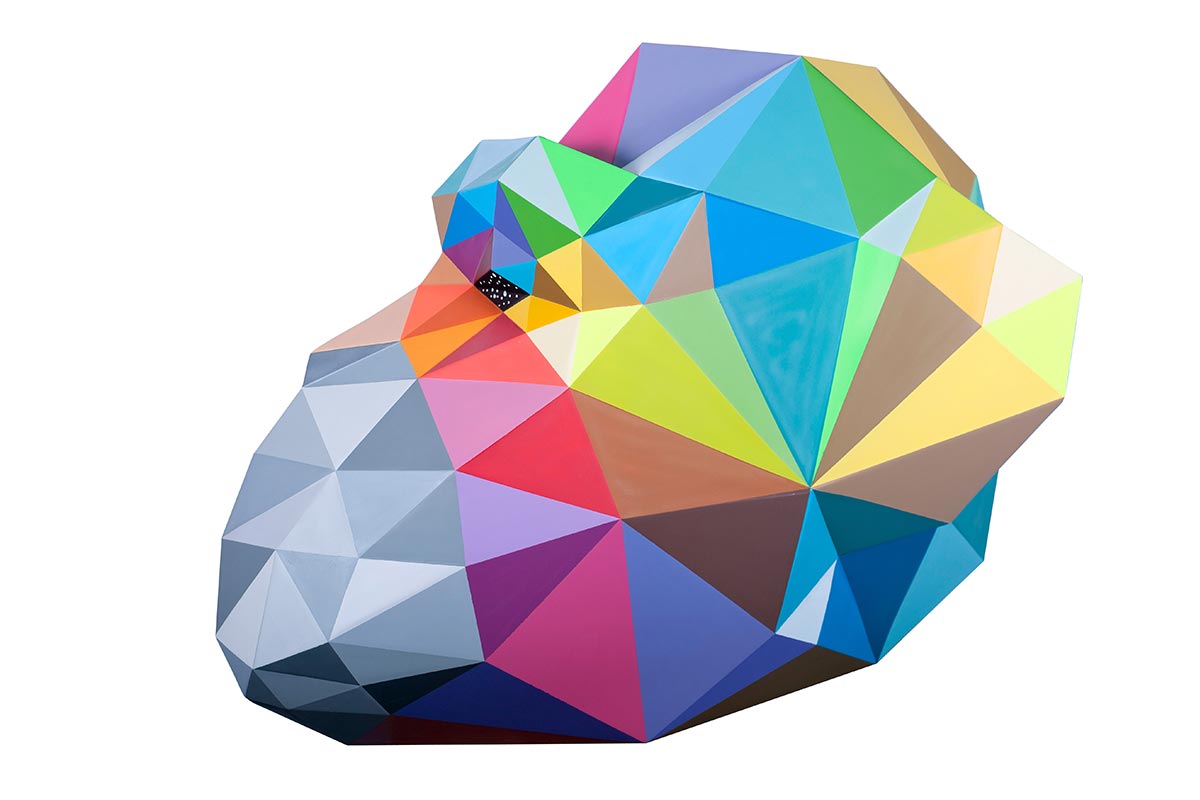 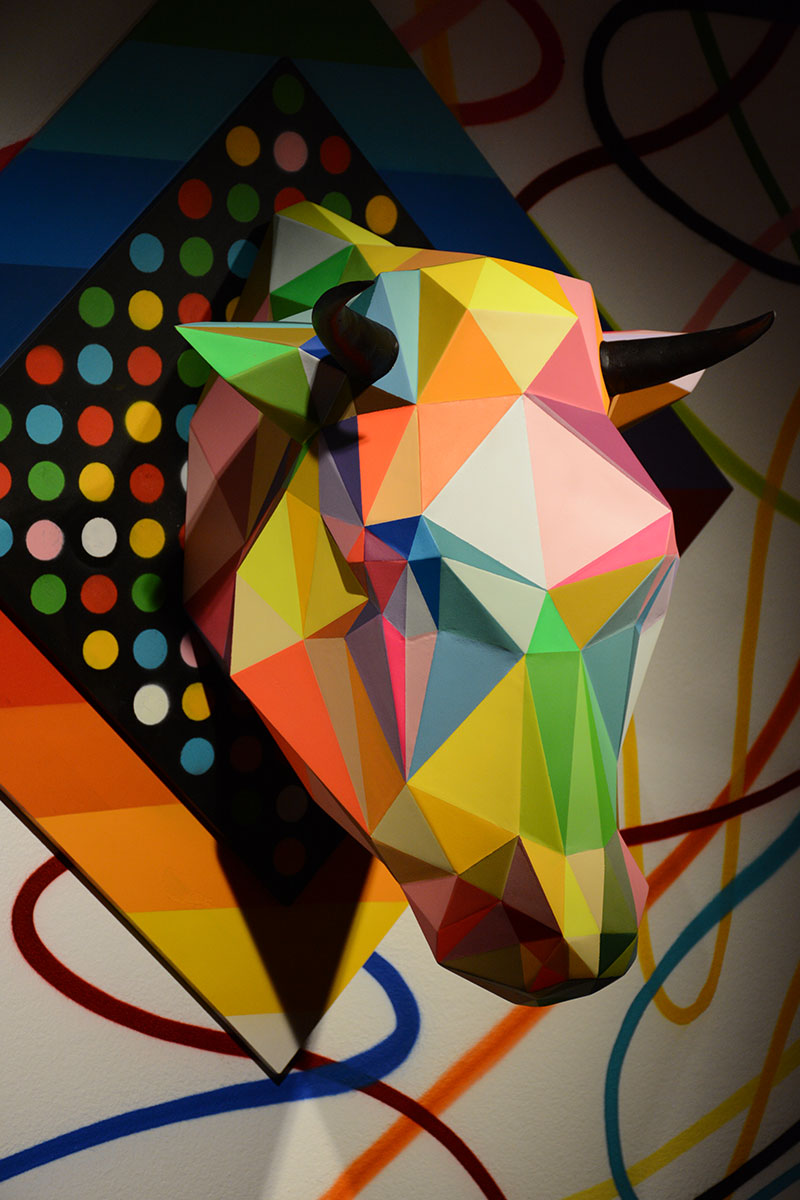